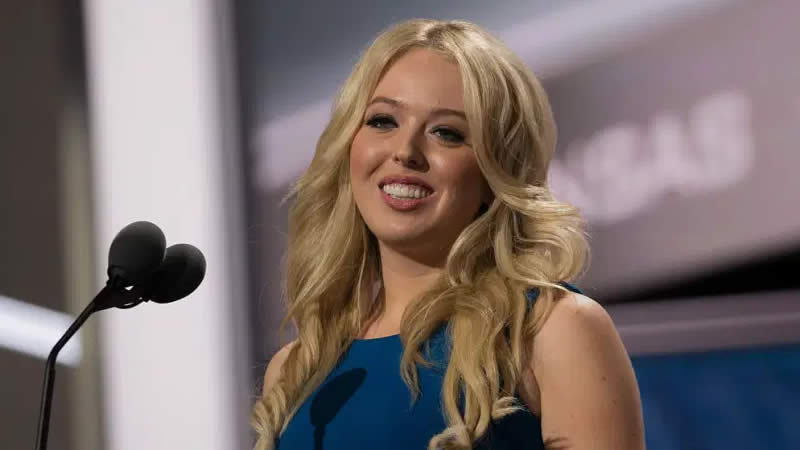 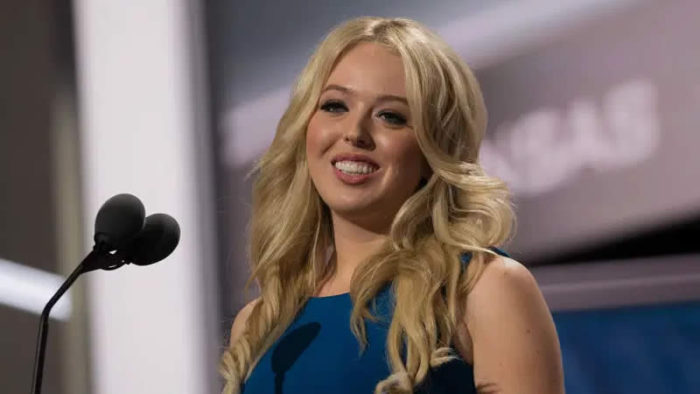 It looks like Tiffany Trump has finally settled into her new life in Miami, Florida after living in Washington, D.C. during father Donald Trump’s administration and attending Georgetown Law School.

She and fiancé Michael Boulos were spotted at the Miami CF against the D.C. United soccer game over Memorial Day Weekend.

The engaged couple was casually dressed — Tiffany in a white sundress and her husband-to-be in a blue t-shirt and jeans. (See the photos at Hollywood Life) While we’ve seen the law school graduate from time to time in paparazzi photos since her dad left office, this is the first time we are seeing her out at a big event. But we have to remember, there were a lot of changes in her life over the last few months.

After graduating from law school in May 2020 and being thrust into her father’s second presidential campaign, Tiffany got engaged on the last day of the Trump administration. She and her fiancé then relocated to Florida to be near the rest of the family to plot their next move in politics — talk about some major life transitions!

It looks like they have settled nicely into their Floridian lives and they are probably in the throes of wedding planning (at Mar-a-Lago, perhaps?) now that the engagement has happened. As a young (and rich) couple living in Miami, there are appearances to keep up, so going to a soccer match, where the press is likely to be found, is a good way to show off their new lives.

Tiffany hasn’t made it clear whether she is pursuing a legal career in Florida after putting the D.C. bar exam on hold before the presidential election. Studying for the bar is a full-time job and she already has a lot on her plate with the move and her future wedding, but the holiday weekend outing was a good reminder that the couple is back on the social scene.

Ariana Grande Looks So Different Now--Are You Sure This Is Her?