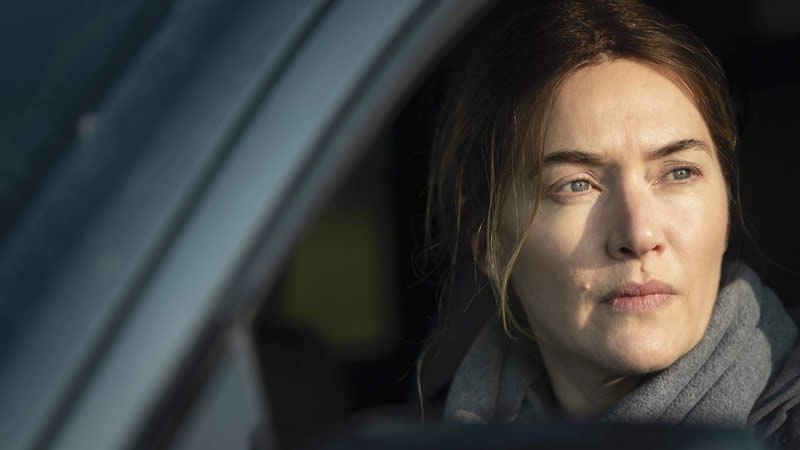 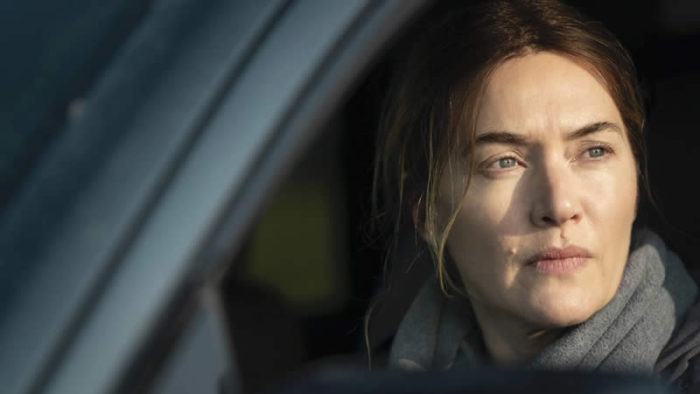 Kate Winslet might be saving Hollywood from itself in her role as Detective Mare Sheehan in HBO’s Mare of Easttown because she’s not letting the studio dictate what on-screen nudity looks like.

She is taking ownership of her body and how women are portrayed in TV and film — and we are here to follow her lead.

The entertainment industry and social media have given us such a glossy view of women’s bodies and it distorts how we see ourselves. So the actress is a superhero for portraying what a real “middle-aged woman” looks like. “I guess that’s why people have connected with this character in the way that they have done because there are clearly no filters,” the almost 46-year-old actress told The New York Times.

“She’s a fully functioning, flawed woman with a body and a face that moves in a way that is synonymous with her age and her life and where she comes from. I think we’re starved of that a bit.”

In making sure it was a realistic portrayal of a woman, who has a few wrinkles or a love handle or two, Winslet had to sit down with director Craig Zobel to make sure certain scenes weren’t too glossy and the promotional posters weren’t airbrushed to death. While that doesn’t seem like a big deal, it was more of a fight than it should be.

Zobel was eager to cut “a bulgy bit of belly” in her sex scene with Guy Pearce, but it was Winslet who told him, “Don’t you dare!” She had to police what her body looked like in the final cut, otherwise, the industry standards of a flawless female body would have taken over. (And who has time for flawless?)

This isn’t the first time the Oscar winner has gone to bat for women. While shooting the lesbian romance, Ammonite, Winslet played British paleontologist Mary Anning, who often had her work stolen by “men who would buy her finds and claim them as their own discoveries, actually put their names on them.”

That real-life 1800s story made her realize that she had to do better in the 21st century to make the world and the workplace better for the women coming up behind her. “It really opened my eyes to wanting to take responsibility for this sort of shared voice that we have as women,” she revealed to the Los Angeles Times for its annual The Envelope Roundtable. “To try harder to not be objectified.”

So when you watch the HBO series and see Winslet’s lines by her eyes or a curve in her body, let’s appreciate the fact that the actress is fighting back against unrealistic views of women on-screen and on social media. And we should do the same.