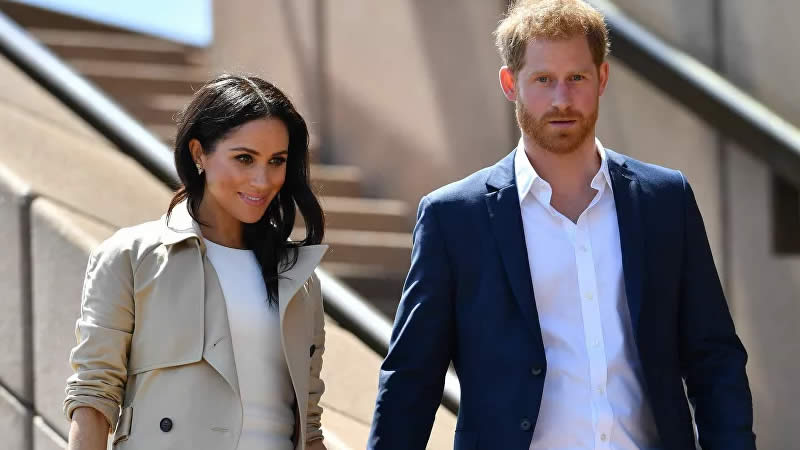 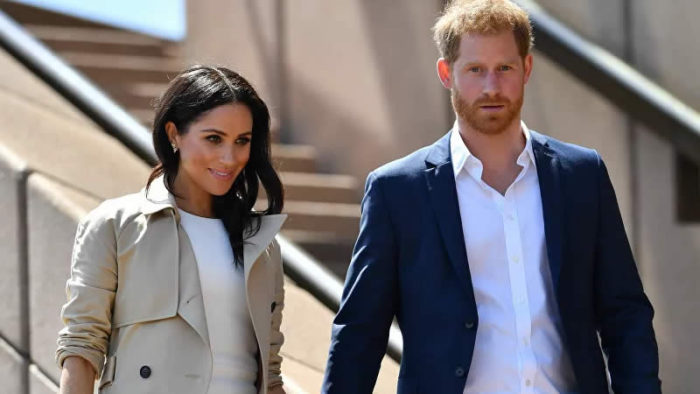 As Prince Harry continues to bombard his British relatives with a series of “truth bombs” featured in his recent mental health documentary “The Me You Can’t See,” royal biographer Lady Colin Campbell has created a petition urging him to put his “royal style, titles, and rank into abeyance.”

If Meghan Markle does end up losing her “Duchess of Sussex” title as many people demand, it might actually turn her into a real princess, royal expert Daniela Elser believes.

“Even if Harry and Meghan were no longer in a position to use their Sussex titles, they still have his princely status to fall back on,” Elser wrote on news.com.au.

In this case, Meghan would actually end up with an “even more elevated title than duchess,” she adds.

Overall, if the Queen ever decides to pressure the LA-bound Sussexes to forgo using their ducal titles, it could benefit them as opposed to punish them for speaking out against the royal family, Elser believes.

“The Sussexes…could bask in a sort of PR martyrdom that would strengthen their anti-Establishment, ‘speaking truth to power’ brand.”

“As a purely private citizen, with no royal rank, style or title, he will be able to indulge his personal beliefs, as is the right of all private citizens, without the consequential possibility of damaging the institution of the Monarchy or relations between Friendly Powers,” Lady Colin Campbell stated in her petition published on Change.org.

The plea has already gathered over 43,000 signatures at the time of writing.

The Sussexes officially lost a series of royal patronages, titles, and ranks – including Harry’s statuses as Captain General of the Royal Marines and Honorary Air Commandant of RAF Honington in Bury St Edmunds – in February, when they confirmed to the Queen that they were not returning to Buckingham Palace as working royals.

But the couple’s recent “truth-bombing” that include allegations of “racism” in the royal family, complaints about Prince Charles’ parenting style, and frustration with the senior royals for failing to support Meghan during her struggles in the UK that apparently made her “suicidal,” have reportedly put Buckingham Palace on edge.

Senior royals, however, are remaining silent on the couple’s recent media bombardment, following their post-Oprah Winfrey interview statement that the royal family’s recollections of events “may vary” from the Sussexes.