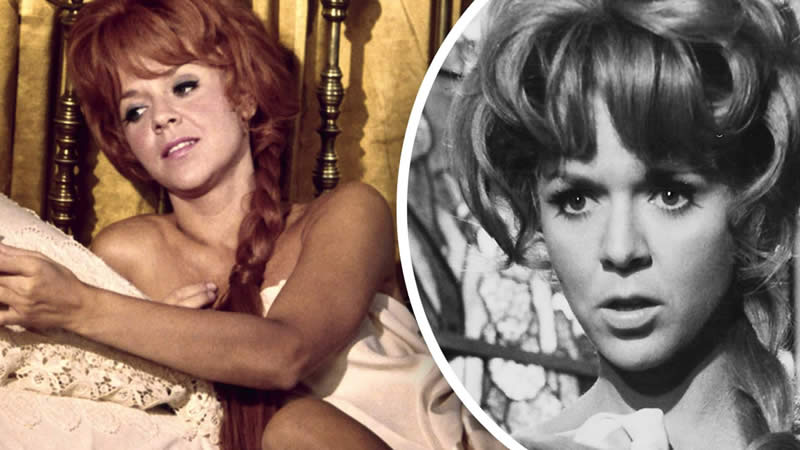 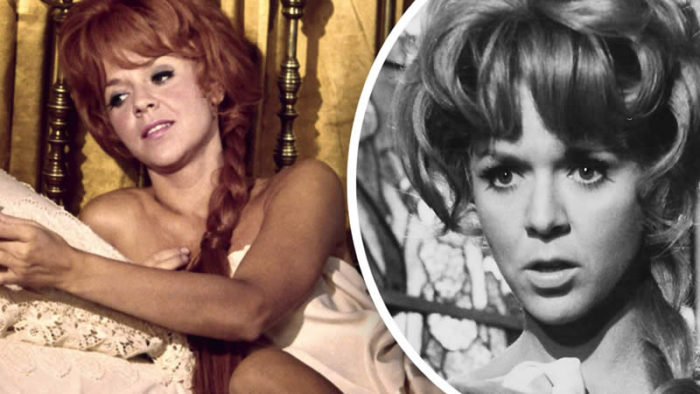 Mayberry RFD actress Arlene Golonka, who had been suffering from Alzheimer’s, has died at the age of 85

Actress Arlene Golonka, who is best known for her roles on The Andy Griffith Show and Mayberry RFD has passed away.

The actress has died at the age of 85 and passed away at her home in West Hollywood, according to Variety.

The star’s niece Stephanie Morton told the publication that the actress had been suffering from Alzheimer’s,

In a statement, Stephanie said: “She lived and breathed being an artist, being an actress was who she was born to be.

“She was a very wise woman who I was lucky to call my aunt. She loved to teach.”

Stephanie went on to say that her aunt’s students had included Halle Berry.

She started acting in her early teen years and went on to study at the prestigious Goodman Theatre in Chicago.

At the age of 19 she moved to New York City to study at The Actors Studio, where she became a life member.

Her acting career saw her have a brief stint on Broadway in Night Circus at the end of 1958.

In her career which spanned over 45 years, Arlene also featured on The Doctors, Joe & Valerie, and was present in episodes of M*A*S*H, Murder She Wrote and King of Queens, which was to be her last role in 2005.

Her most famous role came as Mille Hutchins, the girlfriend of Sam Jones, on The Andy Griffith Show. She continued playing the character on the spin-off show Mayberry RFD.

On the big screen, Arlene also starred alongside Clint Eastwood on Hang ‘Em High, while also starring in Airport 77 and The In-Laws.

She also carried out voiceover roles on animations such as The New Yogi Bear Show, Capitol Critters and The New Scooby-Doo Movies.

She is survived by a sister and her nieces and nephews.