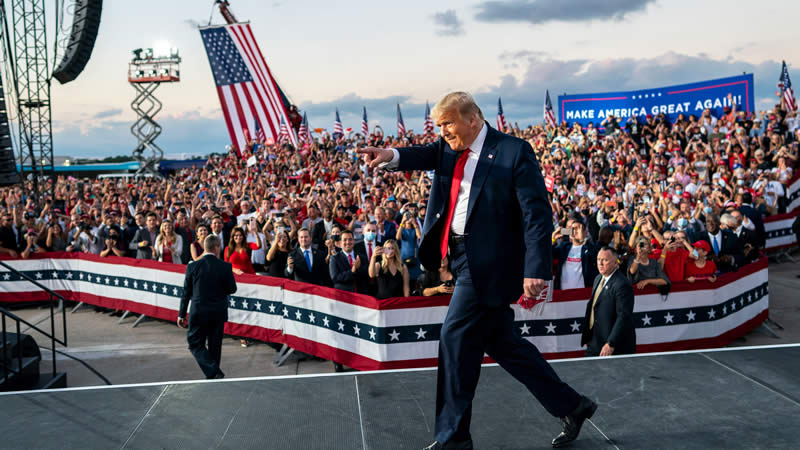 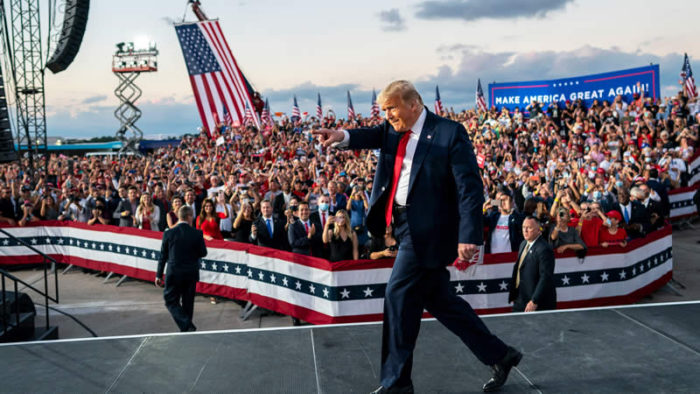 According to the details, Ken gave The Gateway Pundit an exclusive on the historic audit that continued Friday at Veterans Memorial Coliseum in Phoenix. Ken Bennett also dropped this bomb during the interview.

“…Unfortunately, we’ve had the press and the media taking pictures of people’s license plates and trying to get close-ups on their name badges and faces, of course. So it makes the workers and the observers a little bit nervous when the press is going to that length to try to identify somebody. They’re afraid they’re going to be doxxed or something like that. So we hope that doesn’t happen.”

CNN’s Kyung Lah examines the ongoing Republican election audit of the 2020 ballots from Arizona’s largest county. Reports suggest that men out with badges, who were not policemen, tried to stop the CNN reporters and harassed them.

However, the recount has been criticized by Democrats and prominent voting rights groups, including the Brennan Center for Justice. Arizona Secretary of State Katie Hobbs (D) labeled the audit a “farce” in an interview with CNN last week. “A group of Republicans is continuing to try to appease their base who refused to accept that … Trump lost Arizona and that he’s not president anymore,” Hobbs said.

You Won’t Believe What Donald Trump Is Saying About Melania Trump Now–Is He Serious??