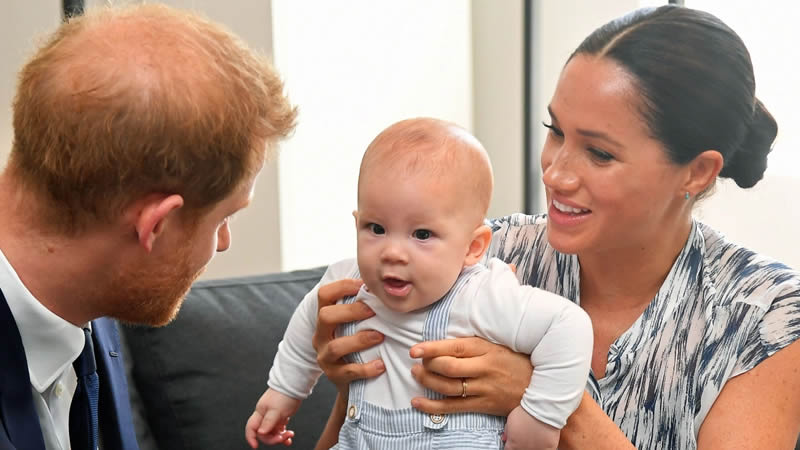 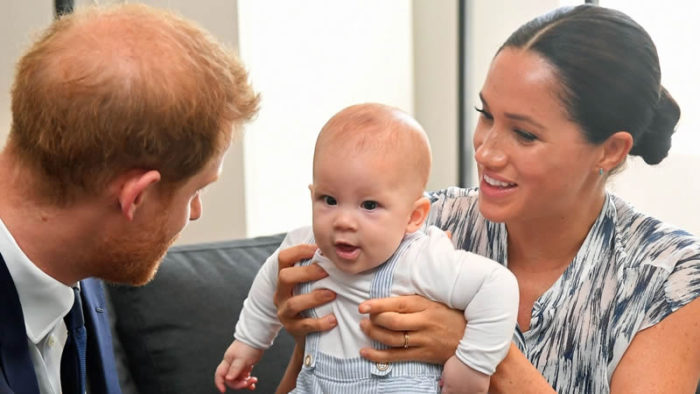 The royal family reportedly refused to provide Archie, the son of Meghan Markle and Prince Harry, with a HRH title because of his dark skin – but a royal commentator believes there is a much more innocent reason behind the decision.

In an explosive interview with Oprah Winfrey in March, Meghan claimed her husband’s side of the family wouldn’t give their son Archie security or the title of prince and questioned “how dark” Archie’s “skin might be”.

However, a royal expert believes the little boy wasn’t entitled to a royal honorific and Meghan Markle has become confused over how the transferal of titles works.

Omid Scobie, the Duchess of Sussex’s royal biographer and co-author of Finding Freedom, said the title of HRH (His or Her Royal Highness) is only passed down to children and grandchildren of the monarch – not great-grandchildren.

Meghan Markle “may have been wrong in her interpretation of royal protocol”, according to Scobie.

Speaking on Discovery+’s new documentary Harry and Meghan: Recollections May Vary, Scobie said Archie was never going to be a prince.

“If we are only going by what Meghan said to Oprah and what the palace have said so far about the situation with Archie, perhaps one can assume that Meghan was wrong in her interpretation of it,” Scobie said.

That’s despite Meghan’s harsh words during the bombshell interview.

She said in March: “All around this same time, we have in tandem the conversation of he (Archie) won’t be given security, he’s not going to be given a title and also concerns and conversations as how dark his skin might be when he’s born,” she said.

The George V convention means that the HRH title only works for children and grandchildren of the monarch, and the eldest grandson of the Prince of Wales – which is Prince George, the first born son of Prince William and Kate Middleton.

However, all three of William’s children have titles.

That’s because the Queen personally stepped in to update the rule before the birth of William and Kate’s first child to be fair on all the children by ensuring they all received a royal honourific.

Under the convention, Archie will receive a royal title once his grandfather Charles takes the throne.

The outdated convention also discriminates against gender, meaning that if William’s eldest child had been a girl, she wouldn’t have been entitled to a full royal title.

The Regret Has Just Kicked In For Prince Harry