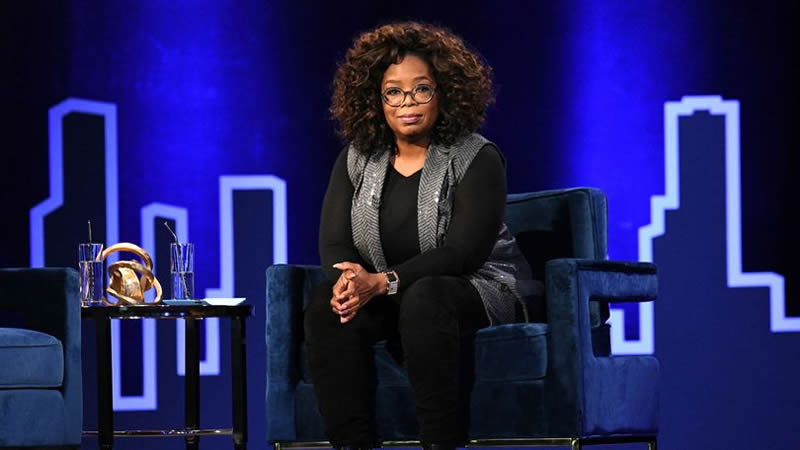 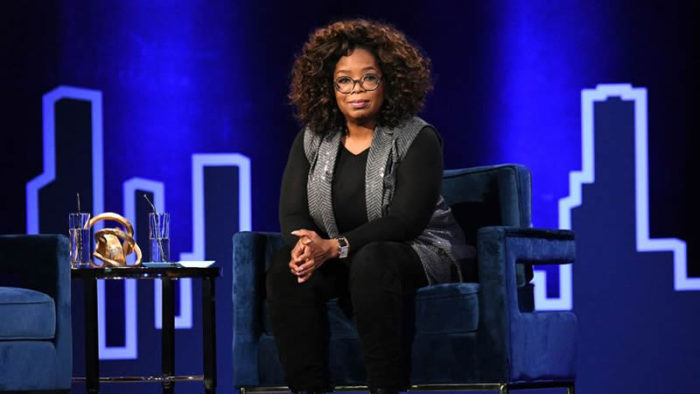 Oprah Winfrey has bravely opened up about the abuse she faced as a child, including a regular “whupping” at the hands of her grandmother.

The 67-year-old presenter has candidly described the “lonely” childhood she had and how her grandmother would beat her for the slightest of reasons.

She even admitted that she would have to smile about the abuse, which she says turned her into a “people pleaser” who had trouble setting boundaries well into adulthood.

The media mogul makes the stark admissions in her new book titled What Happened to You?: Conversations on Trauma, Resilience, and Healing.

Oprah described how she grew up poor and “rarely feeling loved”. She confessed that the first six years of her life were spent with her abusive grandmother in rural Mississippi before she moved in with her mother.

After the move, she said she was made to feel unwelcome and was forced to sleep on the porch of their boarding house.

She recalled how sleeping outside consumed her “with a terrified sense of loneliness that brought me to tears”.

Oprah said she constantly feared being “snatched” from the porch by a robber and prayed to God to keep her safe.

And she revealed the feeling forever stuck with her in emotional social media posts this week.

One read: “The most pervasive feeling I remember from my own childhood is loneliness.”

The megastar continued: “As a young girl, I was “whupped” regularly. At the time it was an accepted practice of punishment to discipline a child. My grandmother, Hattie Mae, embraced it.

“But even at three years old I knew what I was experiencing was wrong. I was beaten for the slightest reasons.

“Spilled water, a broken glass, the inability to keep quiet or still. My grandmother’s home was a place where children were seen and not heard.”She has opened up further about the abuse on The Dr. Oz Show.

Oprah described a moment she received a beating so hard that her wounds opened up again while she was at church.

She told the host that it started with her bringing a bucket of water into the home.

“As I was bringing the water back, I was, like, playing with the water with my fingers like that in the water and my grandmother was looking out the window,” she said.

“And when I brought the bucket in and I’m sloshing the bucket cause I’m a little girl, and she’s like “Were you playing in the water? Did you have your fingers in that water? That’s our drinking water.” She continued: “I was like, and I said, “No ma’am” and she said, “I saw you and your fingers in the water,” so she grabbed a switch and I got a really bad whupping for it.”

She also revealed her grandmother was often hit by her grandfather and how they had to sleep with tin cans wrapped around the handle of the door so they could hear if he entered the room.

Grab The Tissues! This Heartbreaking Secret About Kim Kardashian And Kanye West’s Divorce Just Got Out