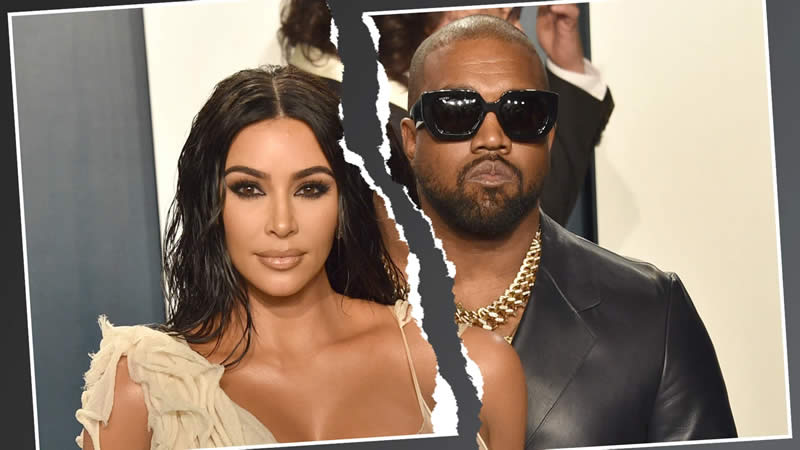 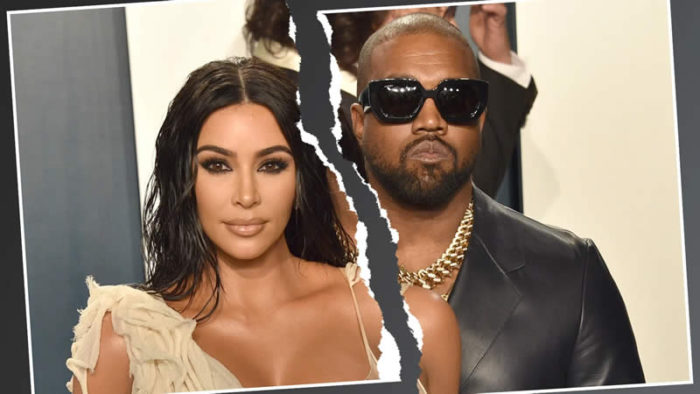 Chrissy Teigen is sharing her thoughts on longtime pal Kim Kardashian’s divorce from Kanye West, including how the Keeping Up With the Kardashians star is doing at the moment.

According to the details, Teigen just gave a very comforting update about Kim Kardashian’s well-being amid the reality star’s divorce from rapper Kanye West.

On April 20, the Cravings cookbook author appeared on Watch What Happens Live with Andy Cohen, where she spoke openly about her reaction to the A-list couple’s unexpected split.

“I know Kim gave her all for everything and it’s honestly a shame it didn’t work out because I saw them being a forever relationship,” the model said. “I really did, but I know she tried her best.”

The 35-year-old model and self-proclaimed Bravo devotee said both Kardashian and West tried hard to make the marriage last.

She also spoke about her friendship with Meghan Markle and the support that the Duchess of Sussex offered following Chrissy’s pregnancy loss of son Jack.

“She is really wonderful and so kind, just as kind as everyone says she is,” Teigen shared. “And that’s why you look at everything, and you’re like, My god, what is absolutely wrong with people where they have to make this person out to be so malicious or so crazy, when it’s just as simple as them being as kind as everybody says they are?”

Kardashian, who was recently dubbed a billionaire by Forbes, filed for divorce in March after much speculation their relationship was on the rocks.

West filed a response to the divorce earlier this month, asking for joint legal and physical custody of their children: daughters North, 7, and Chicago, 3, and sons Saint, 5, and Psalm, who will turn 2 in May.