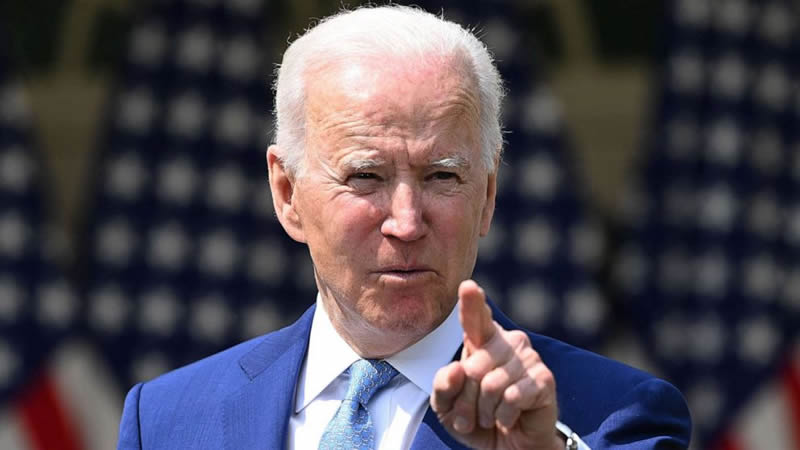 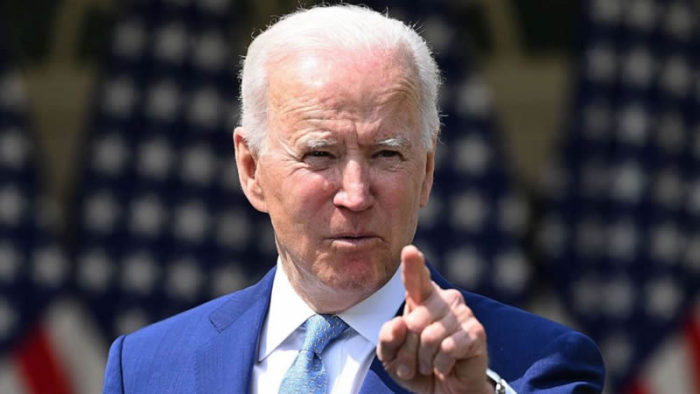 This was a new first

By now we’ve got a whole laundry list of embarrassing moments from Joe Biden, but this latest clip might just take the cake.

During a recent speech of his, the crowd suddenly turned on Biden and started screaming demands like shutting down ICE and detention centers.

And they were mad – but of course, Joe tried to fluff it off.

Biden made a plea with the unruly crowd – asking them to give him another “5 days” to fix his humanitarian crisis at the border.

What is this man even talking about?

The protesters were apparently escorted out, but clearly, his base is not all a bed of roses, and they’re pushing and pushing Joe further to the radical Darkside.

THE PROTESTERS WERE ESCORTED OUT OF THE CAR RALLY AND BIDEN CONTINUED WITH HIS SPEECH. BIDEN LATER CLARIFIED TO REPORTERS THAT HE WAS “TEASING” THE PROTESTERS ABOUT TAKING ACTION WITHIN FIVE DAYS.

BIDEN HAS PROPOSED A PATHWAY TO CITIZENSHIP FOR THE MILLIONS OF ILLEGAL ALIENS IN THE U.S., BUT HE HAS FACED CRITICISM FROM THE LEFT FOR THE CONTINUED DEPORTATIONS AND INCREASED DETAINMENTS AT THE BORDER SINCE HE ASSUMED OFFICE.

A POLL FROM 2018 SHOWED THAT AMERICANS ARE AGAINST ABOLISHING ICE BY MORE THAN 2 TO 1. THE RASMUSSEN POLL FOUND THAT 55% OF AMERICANS DID NOT WANT ICE ABOLISHED WHILE ONLY 25% SAID THEY DID SUPPORT THE EXTREME POLICY.

Well you know things must be bad when he can’t even control his own crowd.

Clearly, there are some Dems who are just at their wit’s end with Biden, just like the majority of America, but for different reasons.

It’s funny – this guy can’t get a crowd to save his life, and when he does get a few people together, they turn on him.

Donald Trump Jr. May Have Lied Under Oath About How Well He Knows This Melania Trump Friend