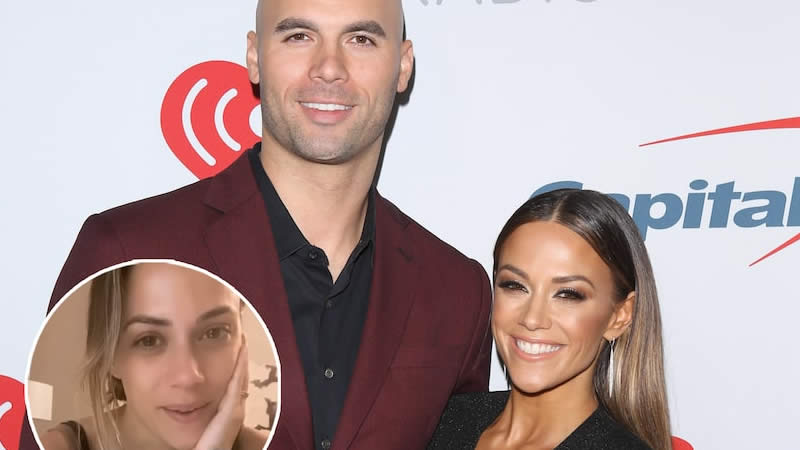 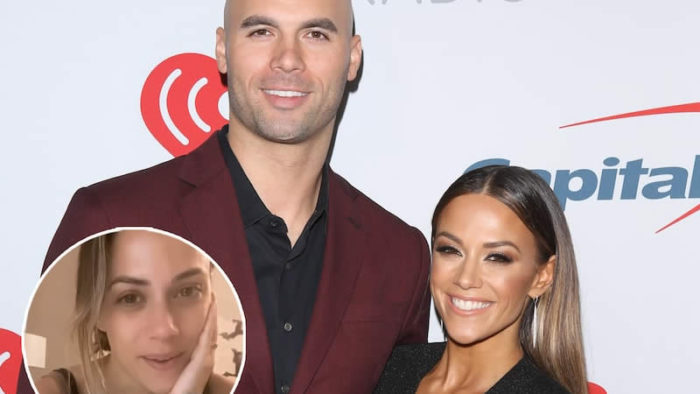 In a new video, Kramer says that “in order to heal you need to grieve.”

Jana Kramer returned to her Instagram Story on Wednesday night, sharing her first video since announcing her divorce from Mike Caussin.

In her divorce filing, she listed the date of separation as April 20, 2021 — and listed “inappropriate marital conduct, irreconcilable differences and adultery” as the cause for divorce. The two have been very open about their battle with his sex addiction and infidelity in the past.

“Hey guys, it feels weird to be back on here,” she said in a video captioned, “From the heart.” She added, “I just want to say thank you for all of the comments and DMs and the love and I have to start getting used to my new normal and, I guess, forgive me for not really knowing how to walk that yet.”

She also said she has been taking screenshots of “many messages” from her fans to help get her through this time.

“You know, I’m really just trying to dive into books and my therapist and not put a band-aid on things because in order to fully grow, you have to grieve and heal,” she continued — correcting herself in the caption by adding, “I meant to say in order to heal you need to grieve.”

“I’m trying to be really mindful of that and now being distracted with this, that and the other,” she continued in the video. “I do want to start getting back to having some normalcy, even in my new normal, so that’s with you guys. Thank you again, it means more to me than you know.”

An hour later, she also shared a quote to her IG Story reading, “God has a plan. Trust. Wait. Believe.”

Her latest posts come after she shared a poem from a Thought Catalog titled “Before You Cheat on Her Know This,” again hinting at Caussin’s alleged infidelity. So far, he has not commented publicly on the split.

“You will make her question her sanity, but she will learn to trust her own intuition better than before,” it went on. “You will crush her ideas of love, but she will never settle again.”

It ended with the words, “You will burn her world to the ground, but she will pour her heart into becoming the best person she can be—and this time, it won’t be for you; it will be for her.”

While Kramer and Caussin took this week off of their podcast, she’s reportedly returning next week. The two have talked extensively about their relationship highs and lows weekly on “Whine Down,” including Caussin’s past cheating scandal, “sex addiction relapse,” sexting scandal, a vague incident where a marriage “boundary” had been “broken” and accusations in October 2020 he was cheating again.

“It’s time,” she wrote in her post announcing the couple’s separation last week. “As I try to make sense of a reality I never wanted to believe could be possible again, those words have now become a reality.”

She went on to emphasize that she’s fought and tried hard, putting the work in and giving everything she has to try and make the marriage work. “I just can’t fight any longer,” she wrote. “It’s time to heal.”

“Please know that I still believe whole heartedly in marriage, love, and rebuilding,” she said, thanking her fans for their support. “In many ways you have fought on this journey alongside me, and for that I am grateful,” she wrote.

“I’ll always encourage you to continue the good fight,” she concluded her statement, “But you can’t fight it alone.”