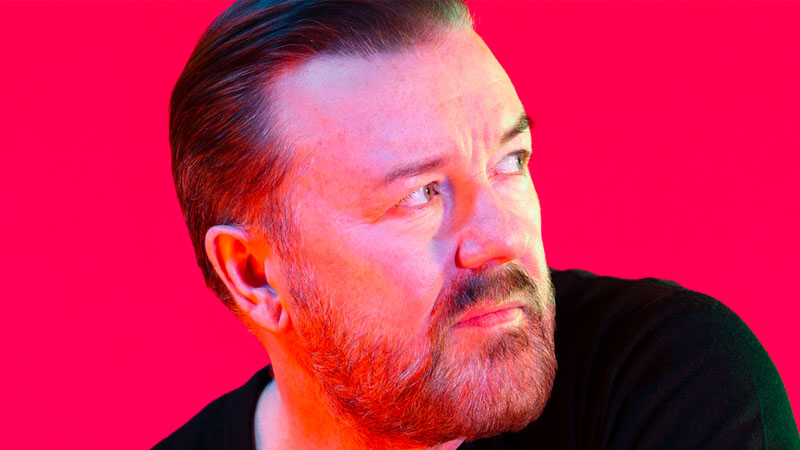 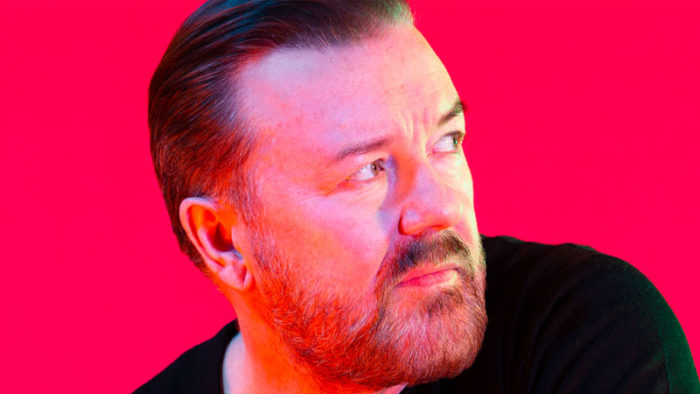 You go Ricky! Comedians are a powerful weapon against communist cancel culture

There’s nobody who rallies against liberal cancel culture better than Ricky Gervais.

And it’s not because he’s some “staunch Republican” type – not at all – although, he is showing signs of becoming a lot more conservative, then again, so are a lot of “sane” people thanks to the radical and crazy left…But the reason that Ricky is so perfectly suited for speaking out against the left’s cancel culture is because he’s a comedian.

And good comedians make their living by picking on everyone.

They use humor to laugh at our differences and poke fun at stereotypes.

It’s great – it actually brings people together…but liberals don’t like that. They don’t want people “together” and to see everyone getting along. If that happens, the entire Dem Party would collapse.

They need division. They need “everything” to be bad and negative, and to have a hidden “racist” meaning. Because once they lose that, all bets are off. They’ll have no power and no platform.

And speaking of platforms – the birthplace of the left’s cancel culture movement is Twitter.

And that’s where Ricky Gervais comes in.

He put together this brilliant 53-second clip where he destroys that liberal “cancel culture/always offended” narcissistic mindset.

And he does it with a great sense of humor, to boot.

Comedians may not realize it, but they are a huge weapon against this communist cancel culture that’s taking over the world.

They understand how being “offended” can be funny and good for the soul and bring everyone together.

And if comedians don’t have the ability to do use that so-called “offensive content” in their comedy, they can’t do their job –  a job that the public loves and will fight for.
Previous Article