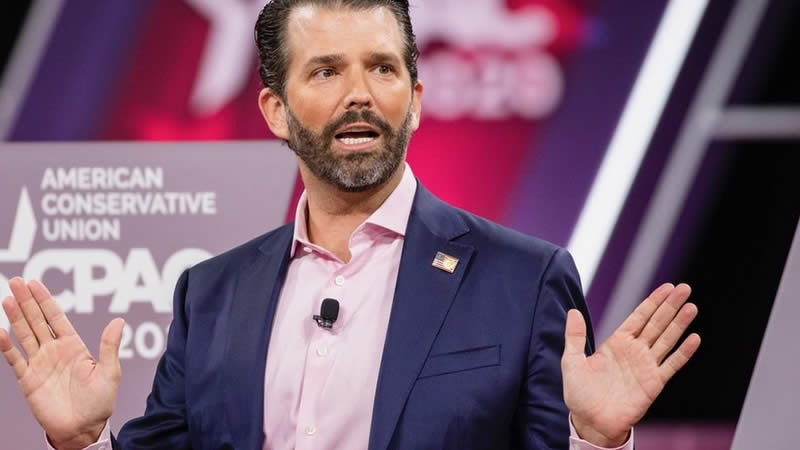 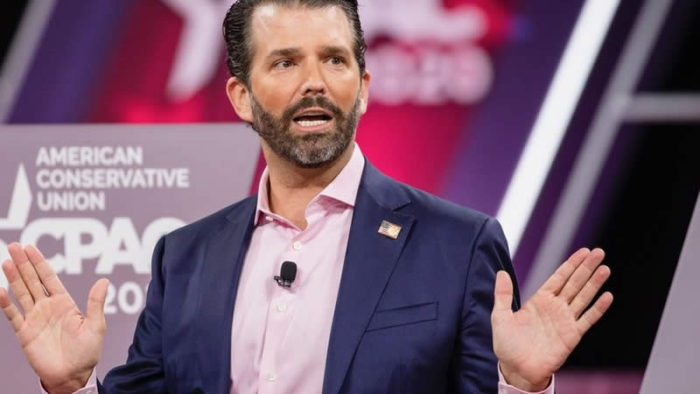 According to the reports former first lady, Melania Trump does not speak of her close friends often but formerly close friend Stephanie Winston Wolkoff often speaks of her.

As Per her tell-all book Melania and Me: The Rise and Fall of My Friendship with the First Lady. Before events like the Met Gala, joined the inaugural committee in organizing former president Donald Trump’s 2017 inauguration, Wolkoff and Trump were close for years before Wolkoff. Like they were trying to set her up before 2018 according to the new report that $26 million in inaugural funds had been paid to an entity owned by Wolkoff felt to Melania’s former friend.

She’s since been cooperating with an inquiry into inauguration funding which lately required Ivanka Trump and Donald Trump Jr. to testify and during the latter’s deposition, some evidence obtained by Mother Jones his comments about Wolkoff seem to dare. A representative for Donald Trump Jr. and the Trump Organization did not acknowledge to She Knows’ multiple requests for comment.

“I’d tried to block all inaugural events from being held at the Trump Hotel, but Ivanka, Don Jr., and Eric had figured out a way to do it,” she wrote. “Rick sent Ivanka an email that I was (mistakenly?) cc’ed on: ‘There will be an after-party at the [Trump International Hotel] following the inaugural balls on Friday. DJT is not expected to attend but it was more for you, Don, and Eric.”

Wolkoff continued: “Ivanka wouldn’t lose a second’s sleep about using PIC donations to pay for a party for herself and her brothers at her family’s property to honor her father, who wasn’t even going to be there,” “One of the clearest instances of Trump Jr. not testifying accurately came when he was asked about Winston Wolkoff,” writes Mother Jones’ David Corn.

“As the lawsuit notes, during the organization of the inauguration, Winston Wolkoff, then a close friend of Melania Trump, had raised concerns with the president-elect, Ivanka Trump, and Gates about the prices of the Trump Hotel was charging the inauguration committee for events to be held there. This included a written warning to Ivanka Trump and Gates that Trump’s hotel was trying to charge the committee twice the market rate for event space.”

“During his deposition, Trump Jr. was asked about Winston Wolkoff: ‘Do you know her?’ He replied, ‘I know of her. I think I’ve met her, but I don’t know her. If she was in this room, I’m not sure I would recognize her.’ He added, ‘I had no involvement with her.’”