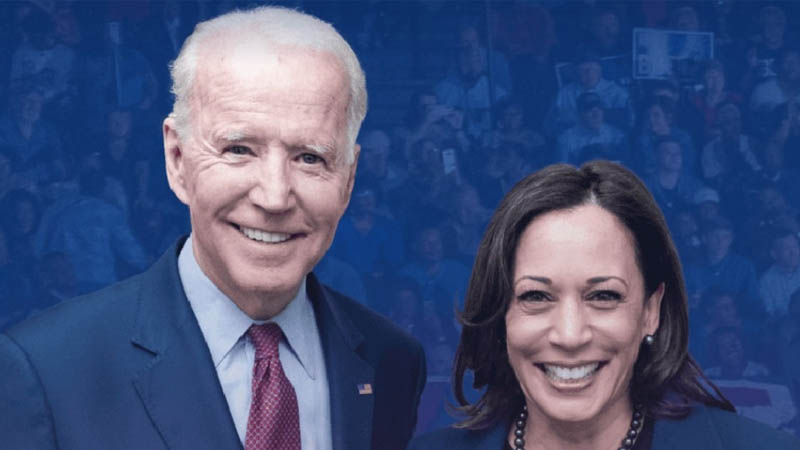 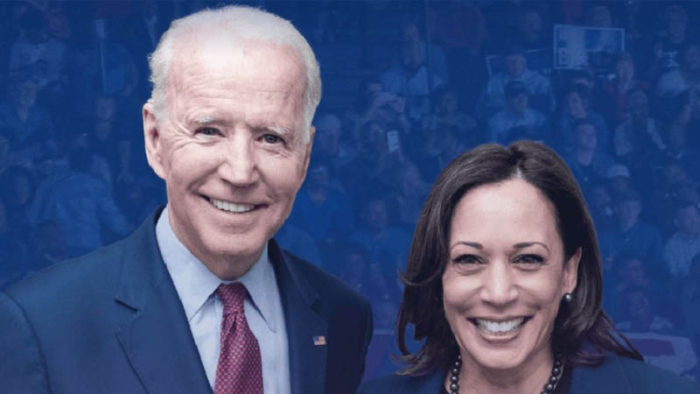 Ever since President Joe Biden’s press secretary Jen Psaki entered this infamous meeting room, he has been setting ignorant and stupid members of the press on fire. And now, in the few months of his tenure with President Biden, he is showing absolutely no sign that he will show them mercy.

To say the least, the entire GOP is still pretty tough due to Donald Trump’s shameful election loss, and people like her get desperate and ridiculous when in pain.
One of the fraudulent, stolen election charges, the GOP as a whole, stemmed from the baseless, hair-raising claim that President Joe Biden was somehow not really in control of his position in the White House.

The president is not doing cable news interviews. Tweets from his account are limited and, when they come, unimaginably conventional. The public comments are largely scripted. Biden has opted for fewer sit down interviews with mainstream outlets and reporters.

Texas Republican Senator John Cornyn brought up this right-wing conspiracy theory again today when he wrote a POLITICO article entitled The Biden White House Media Doctrine: Less Could Be More, and he cited an article that indicated that the President did little. Cable news interviews rarely tweet in an unprofessional manner, and often provide written public comments.

At today’s press conference, a reporter questioned Psaki about the senator’s tweet. He served the brutal personality we knew and expected from him and lost our love from him.

When asked about the tweet, Psaki said, “I can attest that the President of the United States does not waste his time tweeting conspiracy theories but spends his time working for the American people.”

Before he was finally banned from the social media platform for spreading dangerous misinformation, he dealt a subtly disguised blow to former President Trump and tended to off-wall tweets during his tenure.