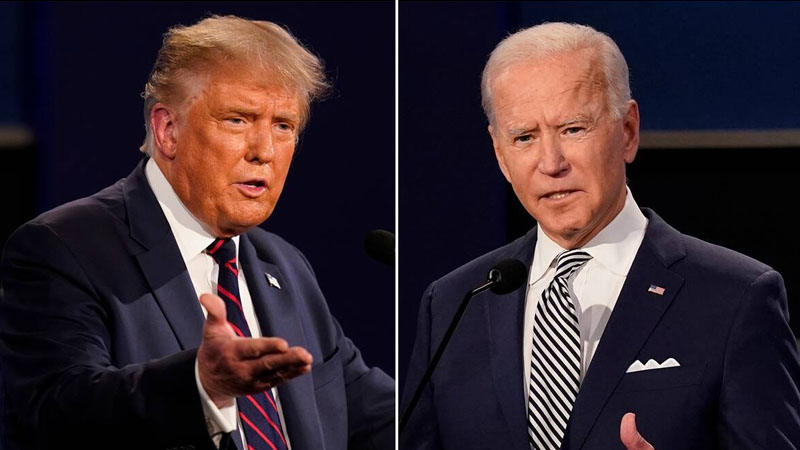 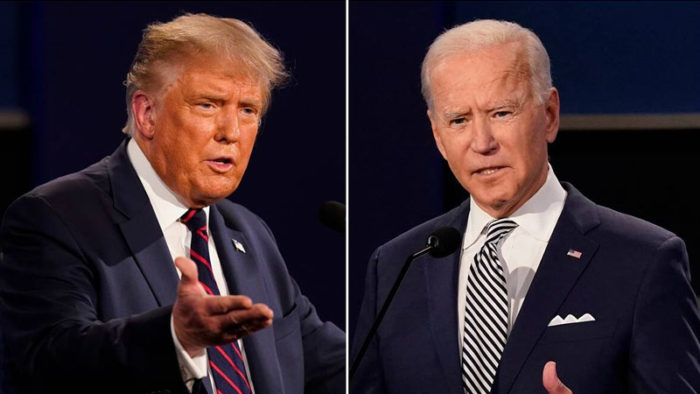 According to the details, a letter sent by Mayorkas told members that he has ended the “terms of current HSAC members effective March 26, 2021.”

“I am considering how the HSAC can bring the greatest value to the Department and how the expertise, judgment, and counsel of its members can be harnessed most effectively to advance the Department’s mission,” he wrote. “I expect to work closely with the HSAC and to rely on its Members to help guide the Department through a period of change.”

In the letter, he thanked the members of the council for their service.

While I respect the right for a DHS Secretary to alter the HSAC to address their needs, dismissing the entire
council outright and stopping a lot of important work (that was underway) is not the right approach. https://t.co/kwEt6XHISu via @politico

Additionally, William Webster, former FBI and CIA director who Mayorkas says he was “privileged” to work in his letter, will continue in his position as chair emeritus.

Former HSAC members told CBS News that the advisory council been temporarily “dormant” since the election and waiting on further instructions from the secretary.

“I thought it was the best board we’d ever had,” said James Carafano, a foreign policy expert for the Heritage Foundation, a conservative think tank. “It had a lot of strong expertise across the department’s portfolios and competencies. So I’m disappointed.”

Former acting DHS Secretary Chad Wolf, who appointed a number of board members, also criticized the move, tweeting: “While I respect the right for a DHS Secretary to alter the HSAC to address their needs, dismissing the entire council outright and stopping a lot of important work (that was underway) is not the right approach.”

Queen Has Been a 'Wonderful Supporter', S*x Toys Brand Says While Receiving Award From Her Majesty