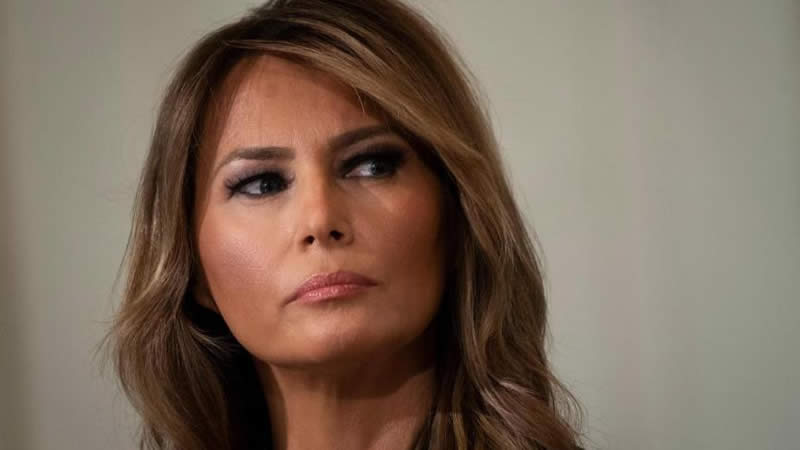 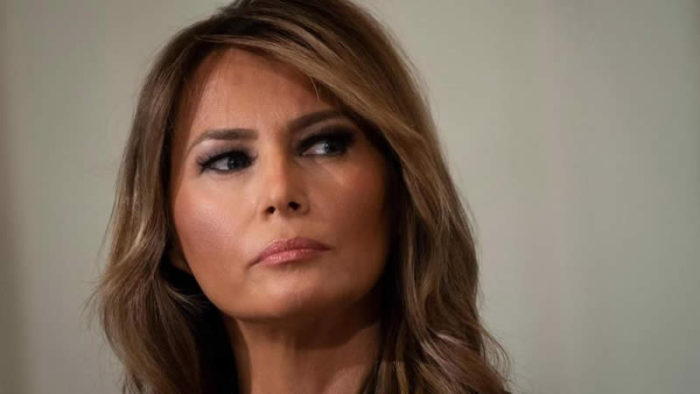 Melania Trump, former first lady and third beloved wife of the former president never met someone who had even a shred of desire to be in the White House under her husband’s heels.

She just wanted to stay away from The White House. In the last few days of his Husband’s presidency, she didn’t hide her feeling and expressed her feeling that she wants to go home, Poli News revealed.

Nowadays, it has been reported that Melania isn’t taking interest in Trump’s political activities. According to CNN, “She’s not a presence at Mar-a-Lago at all. She’s not mingling with people and rarely interacts with her husband’s staff.”

Insiders claimed that she spends most of the time at the spa, hangs out with son Barron, and spends time with parents who sometimes spend a generous amount of time in their own suite at Trump’s Mar-a-Lago resort.

On the contrary, her husband is trying to maintain relations in politics. This has come in the form of unhinged “official statements,” Fox News interviews, campaign videos for his loyal GOPers, and even talks of reigniting his MAGA rallies — all almost assuredly in hopes of securing a second term in a third run. However, it seems Melania wants to live in peace.