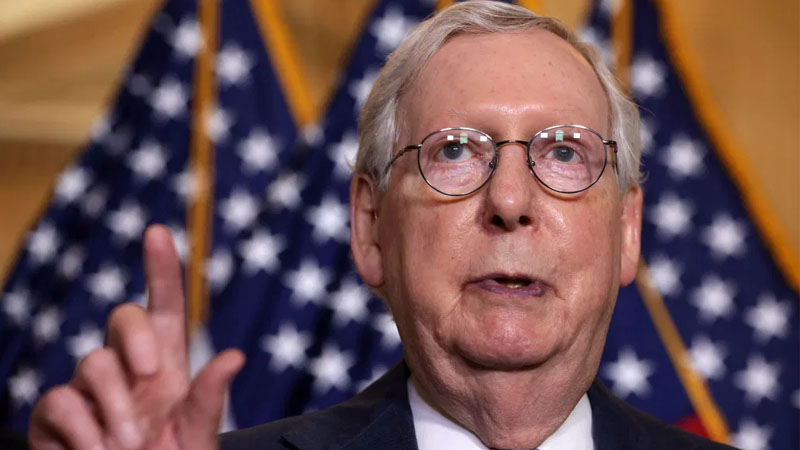 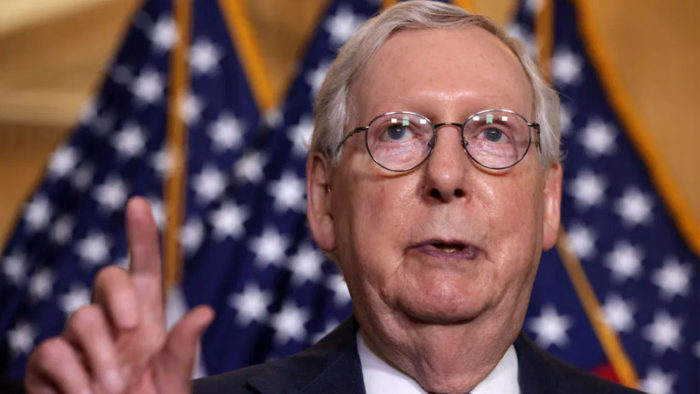 Senate Minority Leader Mitch McConnell (R-Ky.) brushed off criticism from former President Trump on Thursday, signaling that he thinks the party needs to move on.

“Well look, we’re looking to the future, not the past. And if you want to see the future of the Republican Party watch Tim Scott’s response to President Biden last night,” McConnell said during a Fox News interview on Thursday.

“He’s the future. That’s where we’re headed. We’re not preoccupied with the past but looking forward,” he added.

“We’re looking to the future, not the past.” pic.twitter.com/M0zWMIjOY6

McConnell’s remarks come after Trump doubled down on his criticism of McConnell. Trump said he expects GOP candidates to do very well but said the party needs new leadership in the Senate.

“I think we’re going to do very well. We need good leadership. Mitch McConnell has not done a great job, I think they should change Mitch McConnell,” Trump said during the interview Thursday morning.

Most Senate Republicans remain solidly unified behind McConnell and have repeatedly defended the party leader from Trump’s criticisms.

The worsening relationship between Trump and McConnell could complicate matters for Republicans as they seek to reclaim the Senate majority, with both voters and lawmakers divided between Trump loyalists and the traditional party.