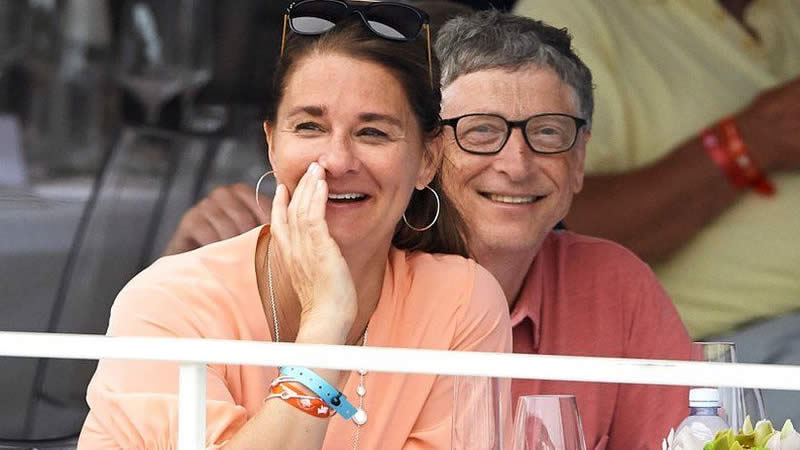 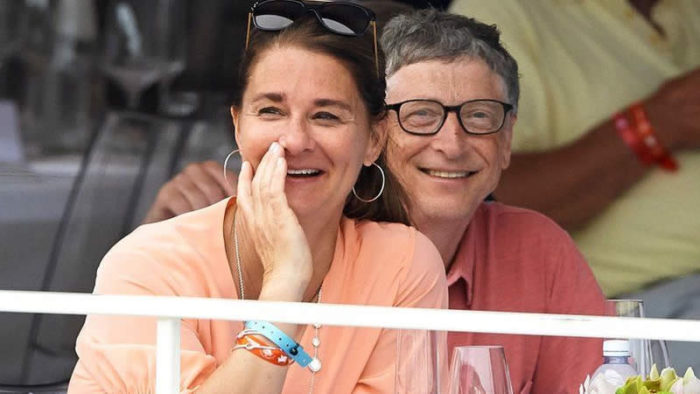 Bill and Melinda Gates, one of the world’s most powerful couples, announced on Monday they were divorcing after nearly 30 years of marriage, saying they could no longer “grow together”.

After 27 years of marriage, Microsoft (MSFT) co-founder Bill Gates and his wife, Melinda, announced via social media Monday that they are splitting up.

Via Twitter, Gates — one of the world’s wealthiest men — said that he and his wife remain committed to their “mission” as philanthropists, but “we no longer believe we can grow together as a couple in this next phase of our lives.”

The couple have three children; Jennifer, 25, Rory, 21, and Phoebe, 18, each of whom is reportedly set to inherit just $10 million each with the rest going to charity.

“After a great deal of thought and a lot of work on our relationship, we have made the decision to end our marriage,” the pair tweeted.

“Over the last 27 years, we have raised three incredible children and built a foundation that works all over the world to enable all people to lead healthy, productive lives.

“We continue to share a belief in that mission and will continue to work together at the foundation, but we no longer believe we can grow together as a couple in this next phase of our lives.”

The divorce of the famously charitable couple is likely to send shock waves through the worlds of philanthropy, public health and business.

Their separation also leaves questions over the fate of the Bill and Melinda Gates Foundation – the world’s largest charitable organization – which has donated tens of billions of dollars since it was formed in 2000.

In the last year alone, the Gates Foundation made a contribution of $250 million to fight the Covid-19 pandemic and has focused on the development and distribution of vaccines around the world.

It could also become one of the most expensive in history as Gates is the fourth wealthiest man in the world and together the couple is worth an estimated $127 billion. Jeff Bezos, the Amazon founder, split his $150billion fortune with his wife Mackenzie in 2019 after he was revealed to be having an affair with Lauren Sanchez.

We May Have Found The Most Impractical Bathing Suit Trend Of Summer--Kylie Jenner Is A Fan!