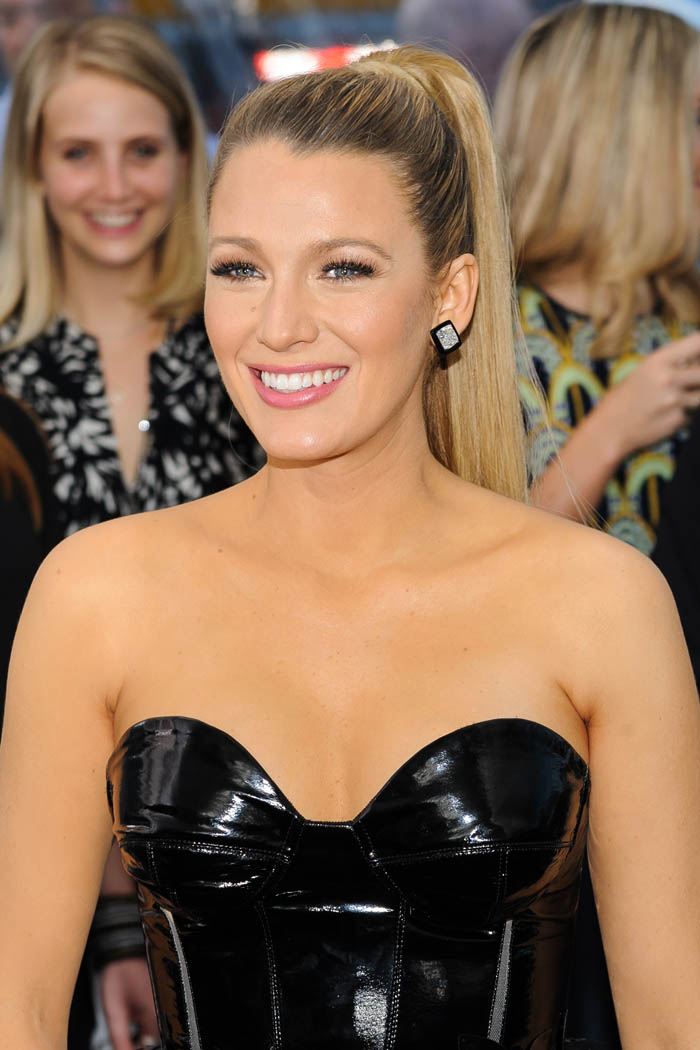 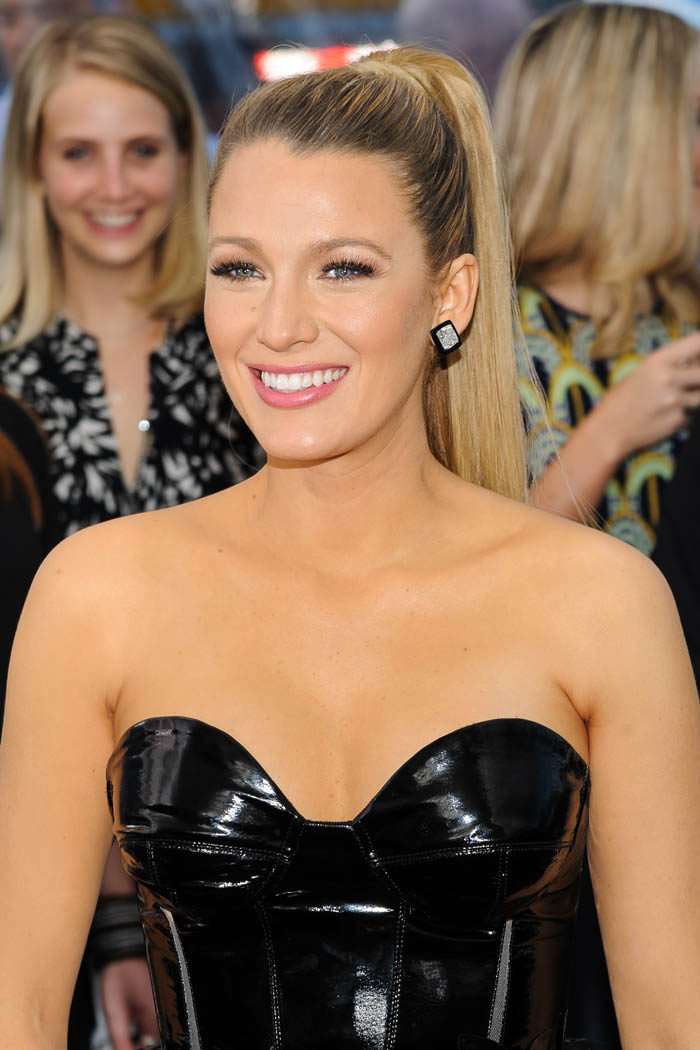 They even teased fans with a reunion. However, we’re not sure if the other members would be equally excited about it. Most of them have expressed their disliking for the show. However, GG brought Blake Lively unprecedented fame.

Soon after its premiere, the show turned into a sensation. From Blair Waldorf’s (Leighton Meester) privileged lifestyle to Serena Van Der Woodsen’s (Blake) fashion choices – fans were insane. To add onto it was the charm of actors like Ed Westwick and Chace Crawford.

Gossip Girl ran for over 5 years. With each season, Blake Lively was earning more fame. By the end of the show, she was a household name. The actress went onto bag some big films including Green Lantern and Savages. But ever wondered how much Blake Lively earned as Serena Van Der Woodsen? Her income was just as royal as her role in Gossip Girl. If a report by Cosmopolitan is to be believe, Blake earned whopping $60,000 per episode. That was a lot of money back in those days. But the best is yet to come.

Gossip Girl ran for 6 seasons. The show in total had almost 121 episodes. If you do the calculation, that comes to around $7,260,000 for the entire show. When converted into INR, it’s over 54 crores. Serena was indeed very expensive for the makers. But it was worth after all.

Meanwhile, Blake Lively is now one of the most sough after actress in Hollywood. She is often making headlines for her hilarious banter with husband Ryan Reynolds. The couple are a inspiration for many.

Meghan Markle rumbled: How ‘Palace does respond’ despite silencing claims