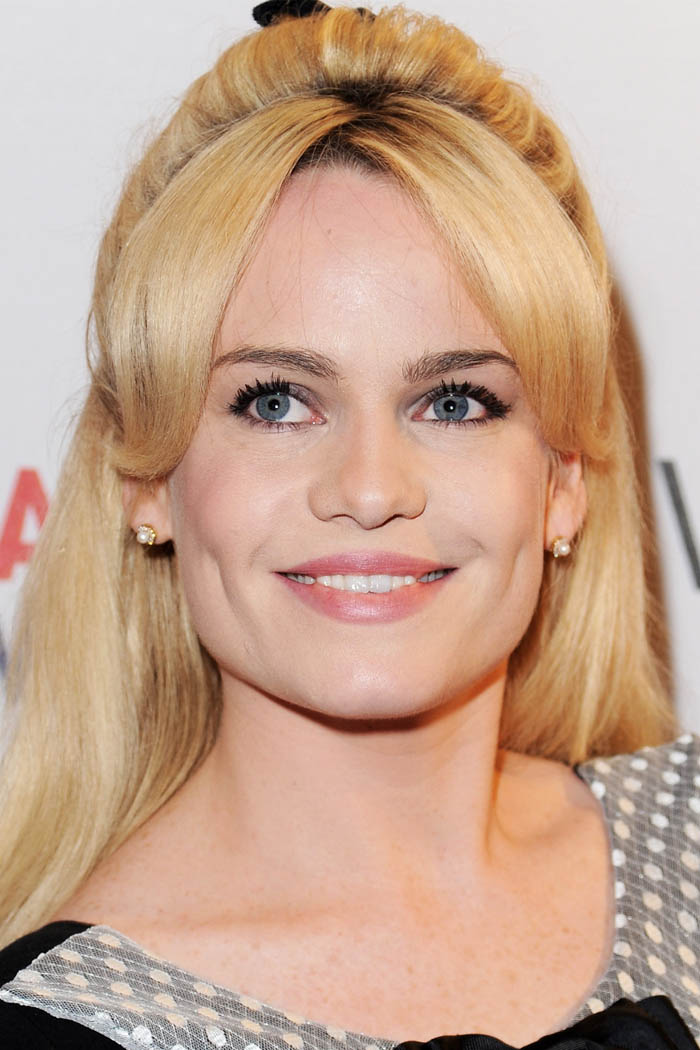 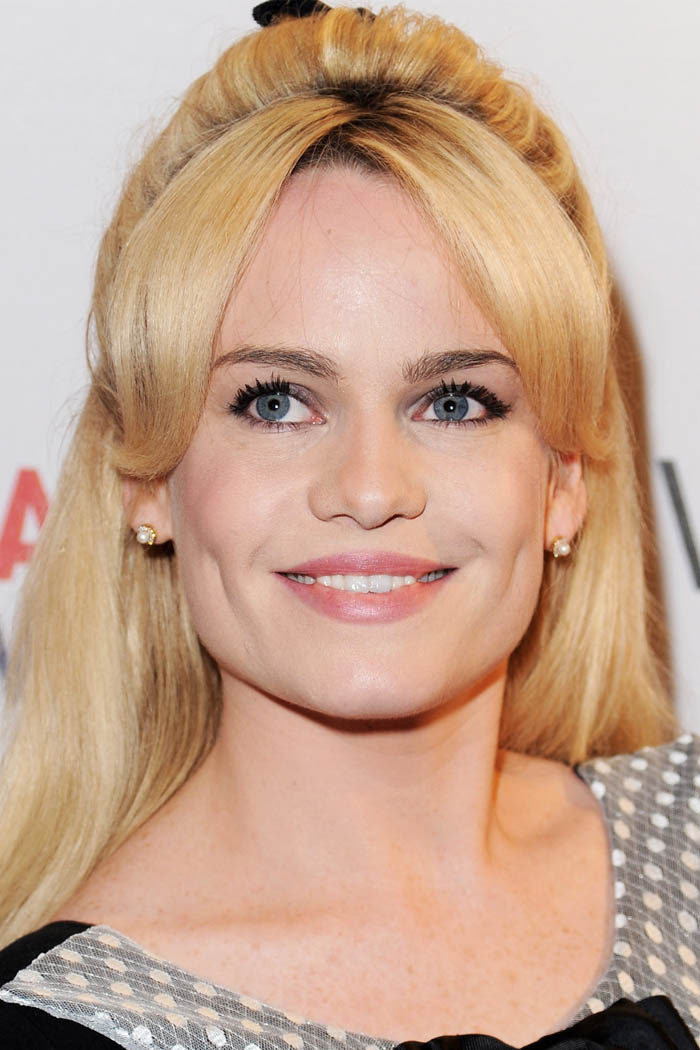 Singer Duffy wrote an open letter to Netflix’s CEO Reed Hastings, appealing the platform to remove the film 365 Days as it “glamorizes” sexual violence. The singer has recently revealed she was drugged, kidnapped and raped many years ago. Read more about it ahead.
by DC Content Team
0

Singer Duffy is calling out Netflix and demanding that they remove the Polish film 365 Days from its website, as she says it “glamorizes” sexual abuse. The singer, who recently revealed that she had been drugged, abducted and raped many years ago, wrote an open letter to Netflix CEO Reed Hastings via Deadline about the possible harm that the film could cause.

The film’s plot revolves around a man who kidnaps a young woman and tells her to fall in love with him in 365 days. During that year, they engage in sexual activities, hence its label as an “adult erotica.” Upon the film’s release on Netflix, it landed itself among the top five trending films and has garnered a somewhat cult following on platforms like TikTok. But Duffy explained, “365 Days glamorizes the brutal reality of sex trafficking, kidnapping and rape.

This should not be anyone’s idea of entertainment, nor should it be described as such, or be commercialized in this manner. It grieves me that Netflix provides a platform for such ‘cinema’, that eroticizes kidnapping and distorts sexual violence and trafficking as a ‘sexy’ movie”.

“I just can’t imagine how Netflix could overlook how careless, insensitive, and dangerous this is. It has even prompted some young women, recently, to jovially ask Michele Morrone, the lead actor in the film, to kidnap them,” Duffy continued.

The 36-year-old noted that the platform “would not host material glamorizing pedophilia, racism, homophobia, genocide, or any other crimes against humanity,” and questioned why they would then allow a film that “glamorizes” sexual violence.

“I calm myself to explain to you here—when I was trafficked and raped, I was lucky to come away with my life, but far too many have not been so lucky. And now I have to witness these tragedies, and my tragedy, eroticised and demeaned. Where can one turn? But to have to address you in writing,” Duffy added.

The Mercy singer went on to implore viewers of the movie to “reflect on the reality of kidnapping and trafficking, of force and sexual exploitation, and of an experience that is the polar opposite of the glossy fantasy depicted in 365 Days.” She said that while she survived an experience of this sort, other people were not as fortunate as she was.

She stated, “You have not realized how 365 Days has brought great hurt to those who have endured the pains and horrors that this film glamorizes, for entertainment and for dollars. What I and others who know these injustices need is the exact opposite—a narrative of truth, hope, and to be given a voice.”

Blake Lively’s BUMPER Salary For Gossip Girl Will Make Your Realise The Real Worth Of Serena Van Der Woodsen!