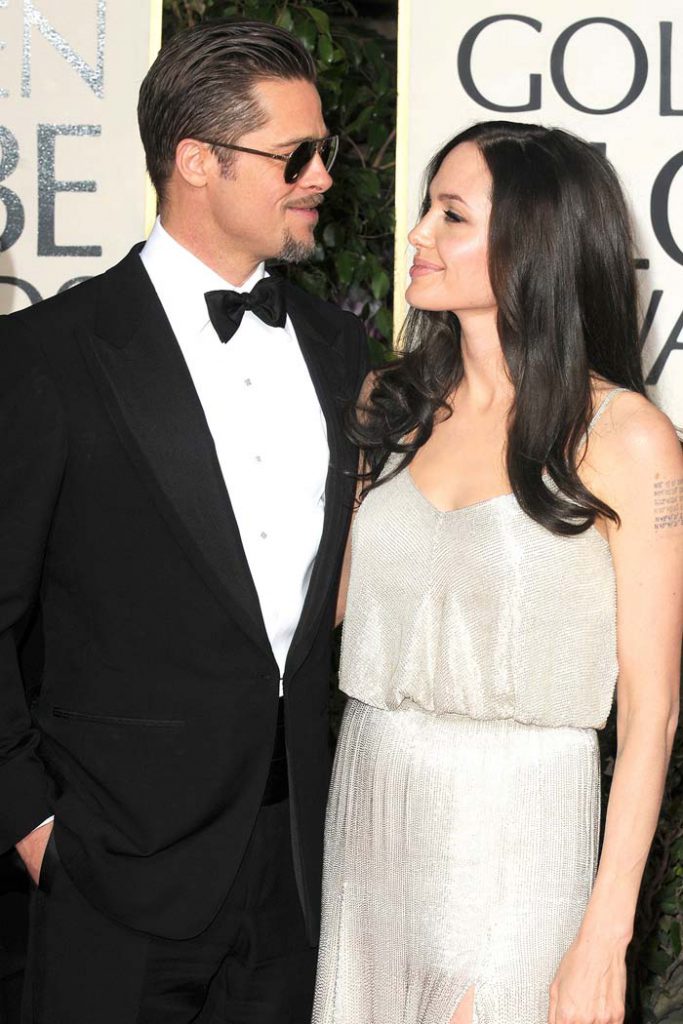 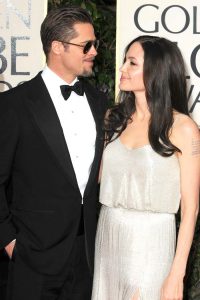 Brad Pitt and Angelina Jolie went through a lot as a couple during their 12-year relationship.

What seemed to be a destiny for both of them immediately vanished after Brangelina announced their divorce due to irreconcilable differences. However, although they appeared to have a peaceful split, rumors eventually surfaced that the two had screaming fights in the past.

Now, years later, a source claimed that no screaming occurred when they patched things up. “Angie and Brad recently spoke at length. She admitted that he’s changed. It was an adult conversation. There was no screaming or blaming,” Life & Style’s unnamed source reportedly said.

The same insider also claimed that Brad and Ange’s conversation finally led them to reconcile and bury the hatchet. “They went from a great love affair to hating each other, and now they’ve made amends, for the sake of their kids,” the source went on. Far from what the recent rumor divulged, a lot of reports before and after their divorce alleged that Brad and Angelina had screamed at each other multiple times in the past. Prior to their divorce, a video of Brad yelling at Angelina emerged, causing allegations that the actor had been verbally abusive to her and their children during their marriage.

According to US Weekly, as reported by The Sun, sources told the magazine that the “Once Upon A Time In Hollywood” actor can be seen “looking drunk” and “yelling” while they were on board a flight to Los Angeles.

“Brad is seen yelling a lot during it, but nothing physical,” the insider stated at the time. Their adopted son, Maddox, also experienced the same when he tried to defend Angelina before Brad lunged at him.

Moreover, the magazine previously reported that the ex-couple had “heated, screaming fights” about raising their six kids. The “Maleficent” star is said to be allowing her children to live the way they want, but Brad wanted them to have a more traditional upbringing. Even Angelina herself had been so open how strict Brad was. “I used to be the tougher parent, but since the birth of the twins, Brad’s had to play bad cop more often,” the actress told OK! Magazine. “It also depends on which of the children we’re talking about…I think I’m a little closer to the girls, maybe, but he’s always making them laugh.” Furthermore, Angelina Jolie recently revealed the real reason why she decided to divorce Brad Pitt.

During her interview with Vogue India, the “Tomb Raider” actress explained that she decided to divorce Brad for the sake of their six children. “I separated for the well-being of my family. It was the right decision,” Angelina said. “I continue to focus on their healing.

Some have taken advantage of my silence, and the children see lies about themselves in the media, but I remind them that they know their own truth and their own minds.” With that said, their fans can safely say that there were indeed verbal fights between them in the past.