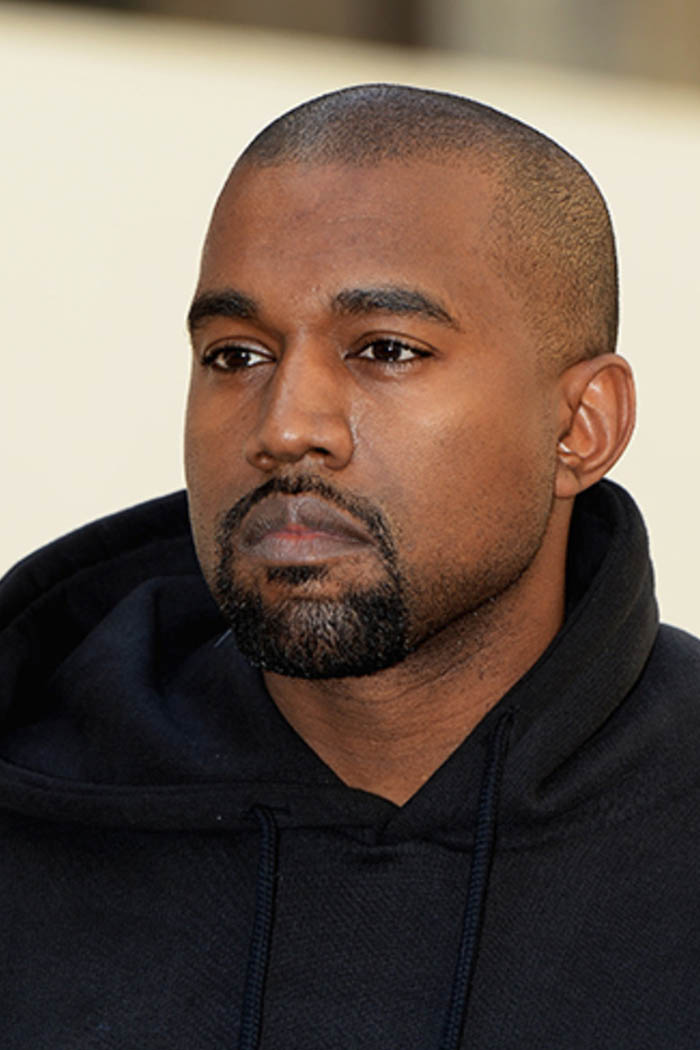 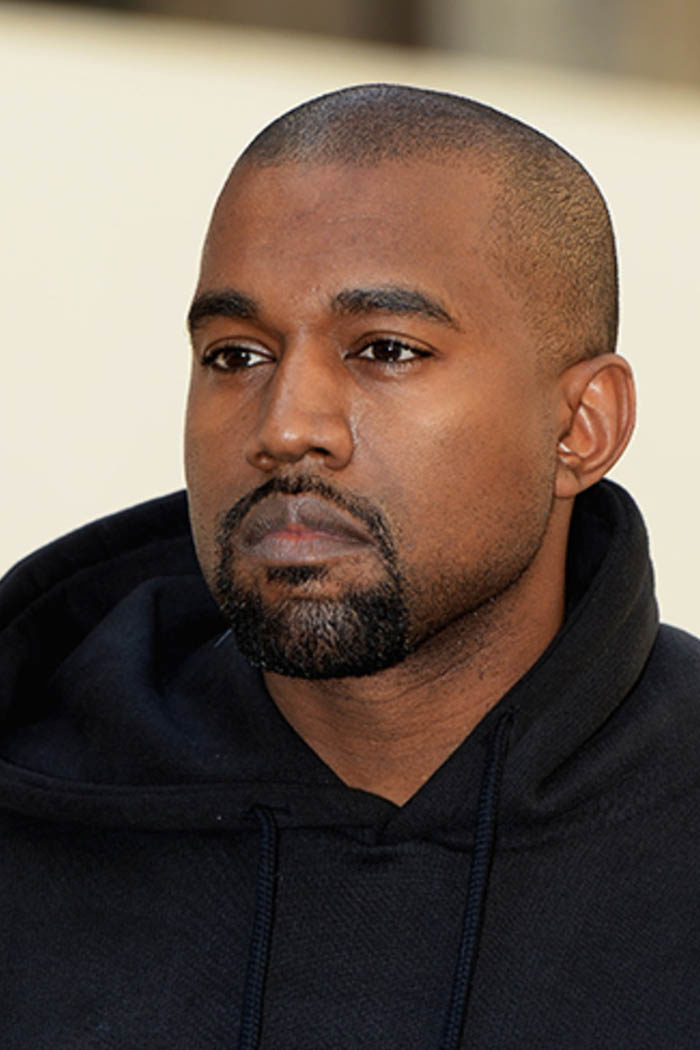 Kanye West and Kim Kardashian’s former bodyguard is not backing down against his former bosses, who threatened to sue him for breaking a confidentiality agreement.

It all started last month when Steve Stanulis dropped some bombshell revelation and opened up about his experience working for the millionaire couple.  During his appearance at the “Hollywood Raw” podcast, the bodyguard-turned-actor and director revealed some of Kanye’s ridiculous rules, including walking 10 paces behind the 42-year-old rapper. There was also an incident when Kanye got pissed after he blocked him in a paparazzi shot.

He also dished out an incident when the “Famous” hitmaker almost had an altercation with an Italian dignitary’s security team during a hotel room mishap in the past. Stanulis also described the “Yeezy” founder as the “moodiest and neediest” celebrity he ever worked for, though he emphasized that Kanye is the most hardworking one. After Stanulis’ interview went viral, the “KKW Beauty” mogul and “Sunday Service” founder responded to his claims by slamming him with a cease and desist order. According to TMZ, the West couple accused Stanulis of breaking their confidentiality agreement and making “false and defamatory” statements. The couple claimed that the ex-bodyguard signed a deal back in 2016, prohibiting him from sharing personal or business information about their family.

They also threatened to file a $10 million lawsuit for breaking the confidentiality deal and continuously bad-mouthing them in public.  It is not the first time that Kim and Kanye threatened Steve with a lawsuit. In May 2016, they also scared him with a $30 million lawsuit and demanded a public apology.

In response to the threats, Stanulis, through his lawyers, denied signing a confidentiality agreement and insisted that the ex-bodyguard is a victim of bullying.

In a statement released to Page Six, attorney Dmitriy Shakhnevich said: “As such, any efforts undertaken by your clients to enforce any purported ‘confidentiality agreement’ will be met with counterclaims, that will seek significant damages, along with court costs and legal fees.”

“Our client is being bullied here, and we will not stand for that,” he added. Earlier, Stanulis’ publicist Zack Teperman said they respect Kim and Kanye’s decision to pursue legal action and are willing to face it. Meanwhile, Stanulis stood firm that he will not let Kanye and his wife, who also signed in the cease and desist order, to win the fight.  “I’m not going to let Kanye West and his wife push me around just because they are rich and famous. I won’t be intimated by these two egotists!” Stanulis told Page Six.

Stanulis, who recently launched the movie “5th Borough” together with Tara Reid, insisted he never signed away his “First Amendment rights.” The bodyguard also revealed that he is currently working on a film based on his experience as a bodyguard to big-time celebrities like Kanye and Kim.

“So if Kanye and Kim want to go to war, bring it on – they aren’t the only ones with a strong legal team,” Stanulis concluded.

Did Angelina Jolie, Brad Pitt SCREAM At Each Other After Divorce? The TRUTH