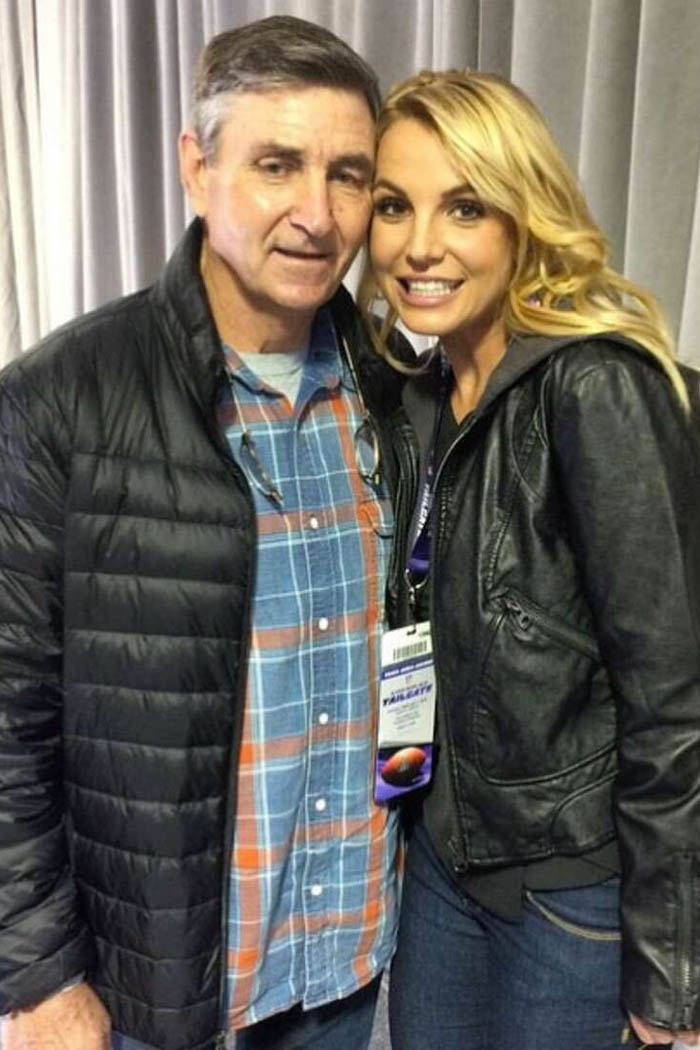 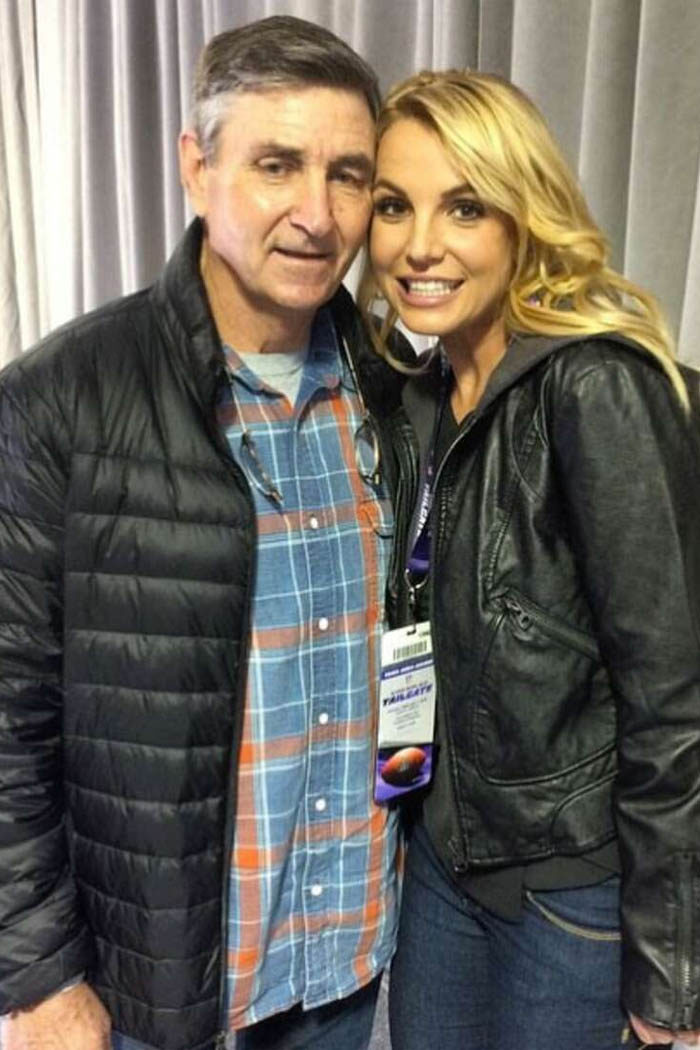 “People are being stalked and targeted with death threats. It’s horrible. We don’t want those kinds of fans,” Jamie Spears said in a candid interview. “I love all my kids. But this is our business.”

Britney Spears’s father Jamie Spears has stepped forth to set the record straight about conspiracies making rounds in light of the #FreeBritney movement’s popularity escalating online.

During an interview with Page Six, he refuted allegations of the pop sensation getting controlled by those around her owing to a 12-year-long conservatorship.

“All these conspiracy theorists don’t know anything. The world don’t have a clue. It’s up to the court of California to decide what’s best for my daughter. It’s no one else’s business,” he said.

He further quashed claims suggesting he has been ‘stealing’ money from his daughter’s accounts. “I have to report every nickel and dime spent to the court every year. How the hell would I steal something? People are being stalked and targeted with death threats. It’s horrible. We don’t want those kinds of fans. I love my daughter,” he said.

“I love all my kids. But this is our business. It’s private,” he added.

Meanwhile, the movement has been spiraling online with nearly 100,000 signatures fighting for the singer’s apparent freedom.

The petition reads: “She deserves to live and not be told what to do, when to to do it & how to do it. She can control her own life. Her team has kept her quiet for years and it’s now time for Britney to speak! She’s been held against her will and kept quiet for too long. At this point it’s no longer about Britney the pop star it’s about Britney Jean, the person. She’s a human being not a show pony.”