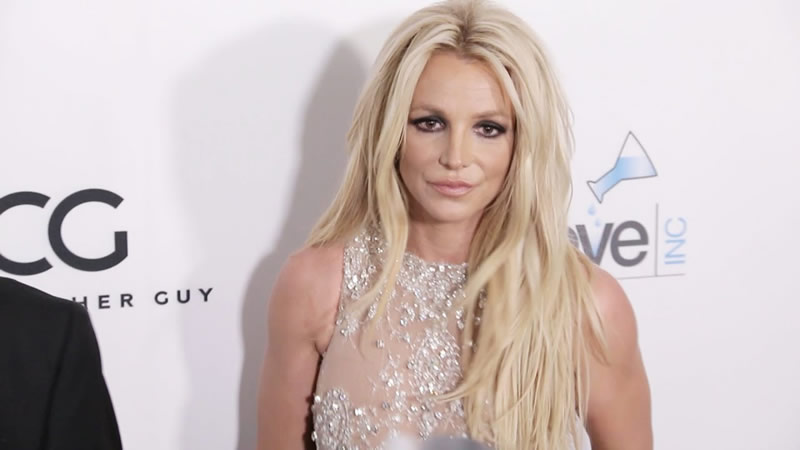 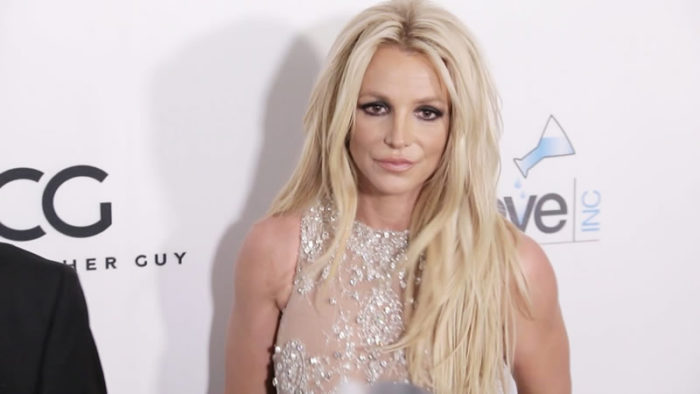 According to Just Jared, the city’s District Attorney Erik Nasarenko said in a statement on Wednesday (September 1) that Spears will not face prosecution in connection with the incident, in which the singer and her maid reportedly got into an altercation about the medical treatment of Spears’ dog.

“During the argument, Spears was alleged to have slapped a phone out of the housekeeper’s hand,” the District Attorney’s office said. “The housekeeper indicated that the screen protector to the phone was damaged. The housekeeper had no visible injuries.”

However, the charges were not filed “based upon insufficient evidence that a crime had occurred and the lack of injury to the housekeeper or significant damage to the phone,” so now, the ‘Piece of Me hitmaker is clear of any charges.

Meanwhile, Britney’s legal team has charged her father, Jamie Spears, with attempting to extort USD 2 million from her. The ‘Every time’ hitmaker has repeatedly urged her father to stand down as conservator of her estate, and he stated a few weeks ago that he will resign his position “when the time is appropriate,” but her attorneys have now asked the court to suspend and remove him as soon as possible.

However, Jamie Spears has failed to react to the allegations, despite essentially stating in court papers in August that he wants to stand down as Britney’s co-conservator. The next court hearing in Britney’s conservatorship case is set for September 29.