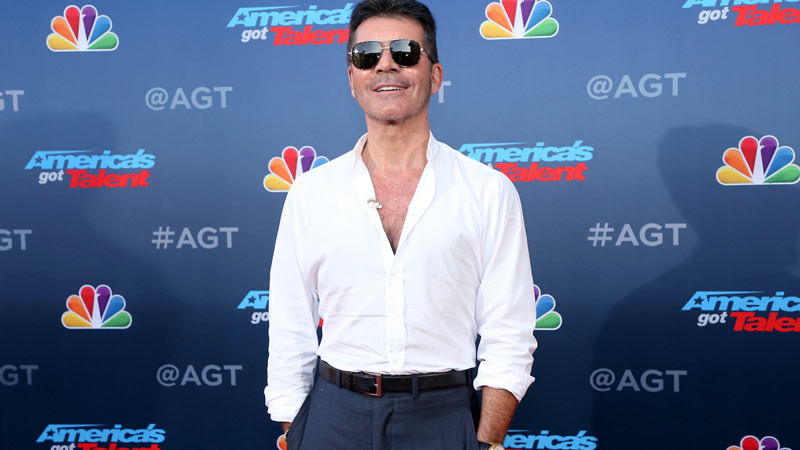 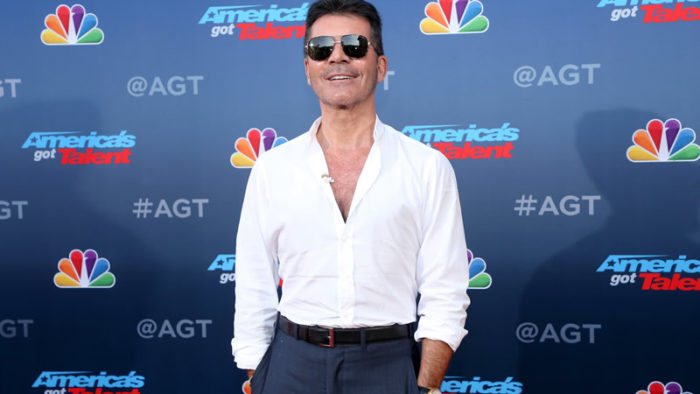 Simon Cowell still suffers from back pain. The 61-year-old music mogul broke his spine last August after falling off an electric bike and although he’s largely recovered from the injury, it still causes him problems from time to time.

Discussing why he missed red carpet interviews ahead of ‘America’s Got Talent last week, he said: “I was in a better mood, but my back was hurting last week.” ‘Extra’ host Terri Seymour – who previously dated Simon – quipped: “A bit of a grouchy bear last week.”

Her pal admitted: “I was a bit grouchy, yes. When you have a bad back after breaking it, you do have those nights.” But Simon was feeling much better this week.

He said: “Back’s good, the acts were better, [the] show was better, so I’m happy.” Meanwhile, the ‘X Factor’ boss previously admitted he thinks breaking his back was a “good thing” as he was unable to travel, which he believes cut down on his risk of contracting coronavirus.

He said: “Weirdly it was a good thing that it happened.

“I didn’t get COVID because I wasn’t able to travel and I probably would’ve done my fair share last year.”

And that wasn’t the only positive because Simon required physical therapy, which meant he got the exercise he needed to be in the best shape he’s been in for a long time.

He added: “That whole therapy thing you really, really have to exercise more. So I feel better than I did a year ago.”

He said: “If you saw the scan, I mean, I was like a millimeter away from just completely cutting my back in half. So I consider myself lucky. It could’ve been a lot worse.”