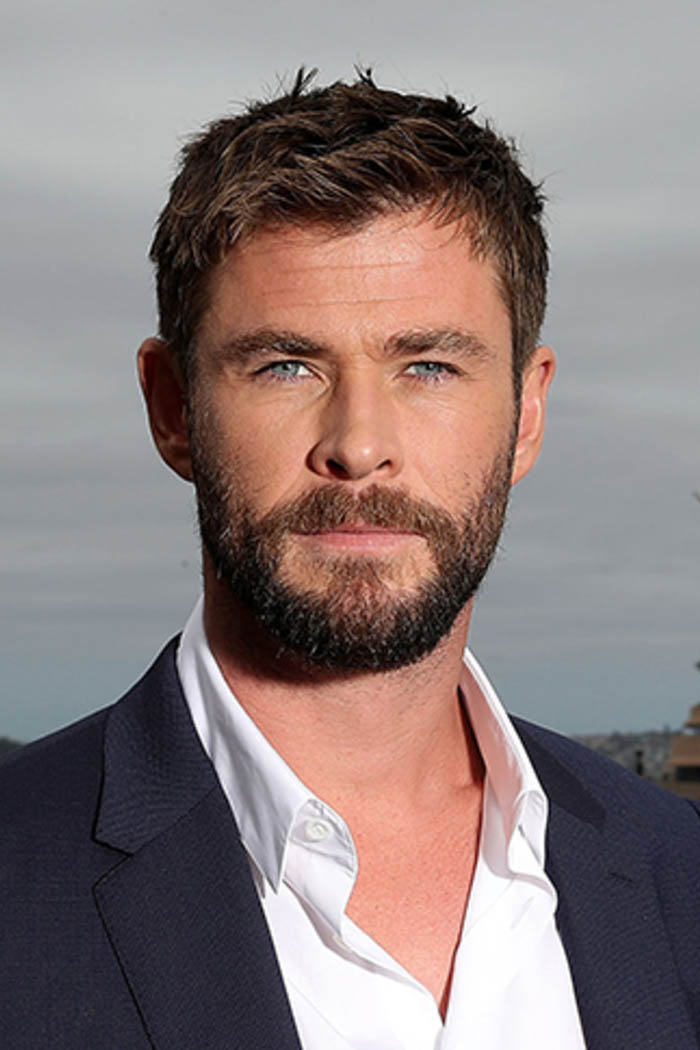 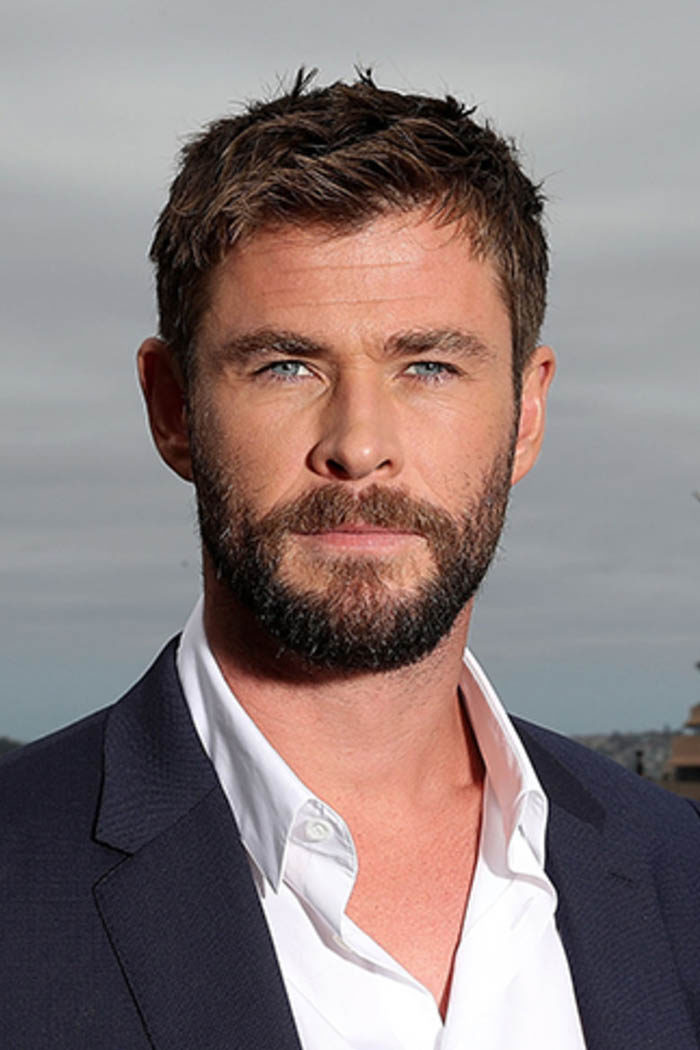 Chris Hemsworth and Elsa Pataky have been married for ten years. Of course, with any long-lasting relationship, there are always some struggles a couple has to endure. But is the pair’s marriage in trouble? The tabloids haven’t wasted time in insinuating this. Here are a few rumors we’ve explored about Hemsworth and Pataky’s romance.

In 2019, Woman’s Day reported that Elsa Pataky spent the holidays without Chris Hemsworth. According to the tabloid, the actress was furious she had to celebrate Christmas by herself with their three children, while Hemsworth “ gallivanted around the globe” on his own.

“It must be so hard for her, stuck in [Bryon Bay] where she has no close family, raising three kids under the age of seven,” an insider disclosed, adding that the actress was “very lonely” around the holidays. Also, the Australian star has spoken about prioritizing his family over working, which has directly affected some of his future roles.

Earlier this year, NW claimed that Pataky texted her ex-boyfriend Adrien Brody about her marital problems with Hemsworth. Gossip Cop would like to note that it’s a bit immature to argue that a mother of three would reveal intimate details to a former boyfriend. Despite the Thor actor taking time off to spend time with his family, the tabloid asserted, the spouses were having issues. The magazine further revealed that the Fast Five star wondered “what life would be like” if she stayed with Brody. How would the tabloid know what the actress was thinking?  About three months ago, Woman’s Day purported that Elsa Pataky worried about the chemistry between Chris Hemsworth and Natalie Portman.

For those who don’t remember, Portman played Hemsworth’s love interest, Jane Foster, in the first two Thor films. Recently, Marvel confirmed that the actress would return to reprise her role, which, according to the magazine, left Pataky on high alert. Gossip Cop explained that Portman has been married to Benjamin Millepied since 2012, so why would Pataky have anything to worry about? In an interview with the Australian magazine body + soul, Pataky spoke about her marriage to the Marvel actor and explained what has made their bond stronger than ever.

It’s funny that people think of us as a perfect couple. No way. It’s been ups and downs, and we still keep working at the relationship.

Regardless of the actress’ comments, the tabloids continued creating outlandish rumors about the pair’s marriage. For instance, weeks ago, Woman’s Day asserted that Pataky banned Hemsworth from obtaining a bachelor pad. The magazine claimed that the Spanish actress “wasn’t happy” about her husband’s apparent interest in a $20 million penthouse.

An insider disclosed that Pataky “preferred him in Byron, out of harm’s way, as he has a penchant for partying as soon as he’s surrounded by city friends and industry types.” But, the story only implies the actor might be looking to invest in property, and to assume Pataky is that insecure after being married to Hemsworth for a decade is very degrading.  All in all, the tabloids often allege celebrity couples, who have been together for a long time, are having issues.

Dolly Parton Is Tired Of Her Husband, Wanted To ‘Cuddle Up’ With This Married Singer