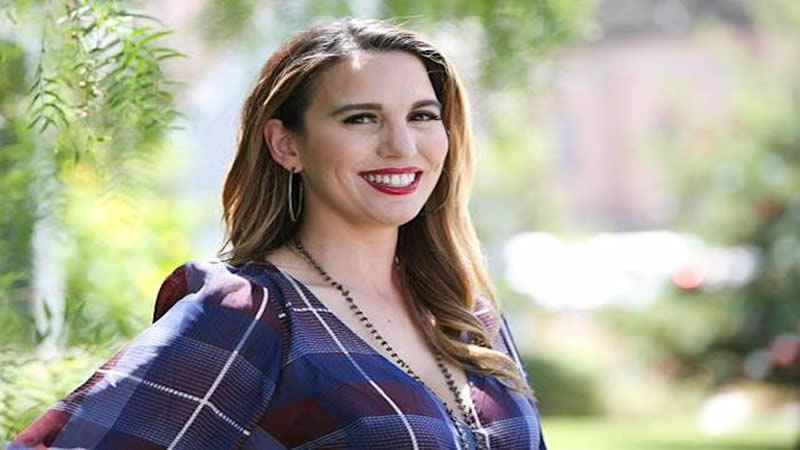 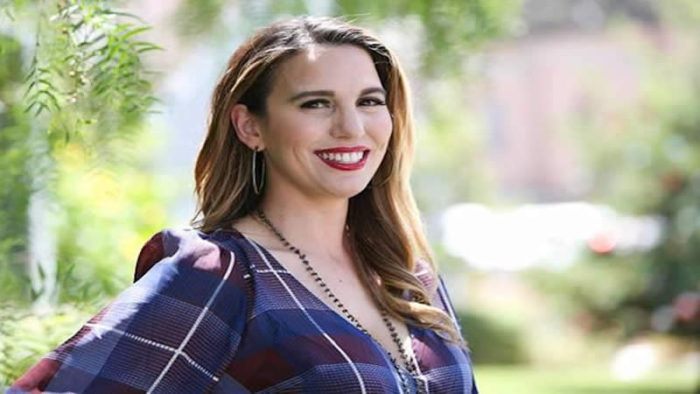 The 37-year-old actress said on her YouTube channel, where she has previously revealed numerous secrets about her life and work, such as how she squandered all her money and why she no longer communicates with former castmate Shia LaBeouf, that she missed out on a music chance to the 36-year-old hitmaker.

However, despite Katy is one of the world’s greatest pop singers, Christy maintained that she had ‘no ill feeling’ toward Katy and was extremely positive toward the singer, adding that she ‘deserved that record contract.’

Christy went on to explain the situation by saying that her effort to get into the music business started with a Broadway performance as Belle in Beauty And The Beast after her time on Disney Channel’s Even Stevens. Christy had initially signed a contract with Atlanta Records CEO Jason Flom but was dismissed from it following his departure from the company.

Interestingly, as per Daily Mail, Flom got a new job at Virgin Records and called Christy up to work with her again, this time with a group called The Matrix, which works with budding singers to create singles in the hopes of generating success.

Christy said that the group was also working with Katy Perry at the time, who was also trying to get into the profession.

Christy went on to say that she went to a meal with a bunch of composers and artists, including Katy. She was introduced to the Roar hitmaker and expressed her excitement to meet her when she was recording Just A Song.

Meanwhile, She said that she was informed around a month later that she didn’t have a contract, but ‘Katy Perry did.’ The former Kim Possible actress also made it clear that she does not resent Katy, particularly given her success.

Christy said: ‘There are absolutely no ill feelings to this girl at all. I love her voice, as I said, and ultimately I’m really, really happy that I’m not a recording artist.”

Nicki Minaj Confirms dropping out of the award show