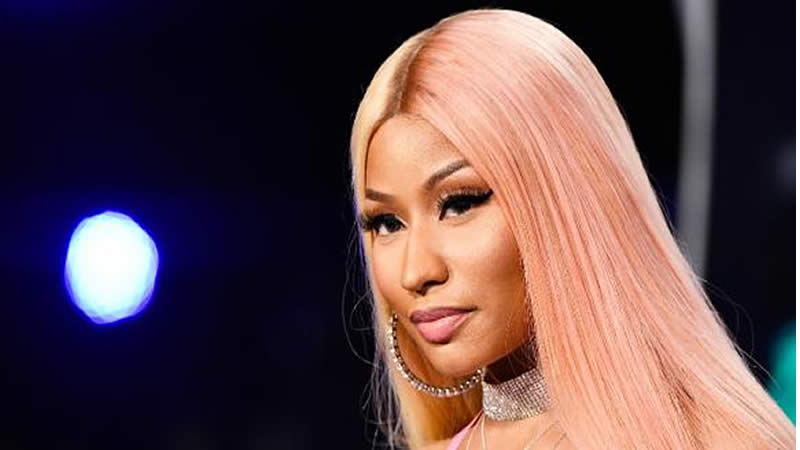 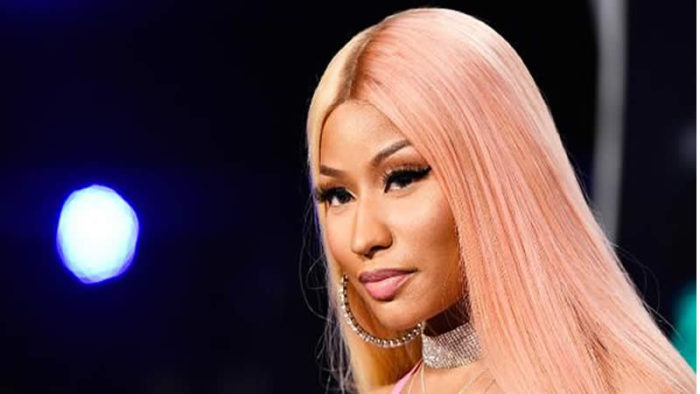 The MTV Video Music Awards have lost another performer. While responding to a fan on Thursday, Nicki Minaj revealed she was taken out.

“I just pulled out. I’ll explain why another day. But I love those guys at MTV. thank you, Bruce. I love you so much. Next year we their baby,” she tweeted.

I just pulled out. I’ll explain why another day. But I love those guys at MTV. thank you Bruce. I love you so much. Next year we there baby. https://t.co/QkueA9fcOu

While the award show has not responded to Minaj’s departure since it was never officially announced, Alicia Keys and Swae Lee have been confirmed to perform their new song “LALA.”

For the second year straight, there will be no video vanguard award at the event. According to Entertainment Tonight, interestingly, last week, Lorde also revealed she wasn’t going to be performing anymore “due to a change in production elements.”

Meanwhile, MTV has confirmed that Normani will perform at this year’s VMAs. Following her debut on the VMA stage in 2019 with the legendary Motivation performance, the Wild Side singer is returning to delight her fans with another mind-blowing performance, and fans are anticipating a fantastic stage from their star this time.

Selena Gomez was asked 'how gay' ex boyfriend Nick Jonas is: I dated him