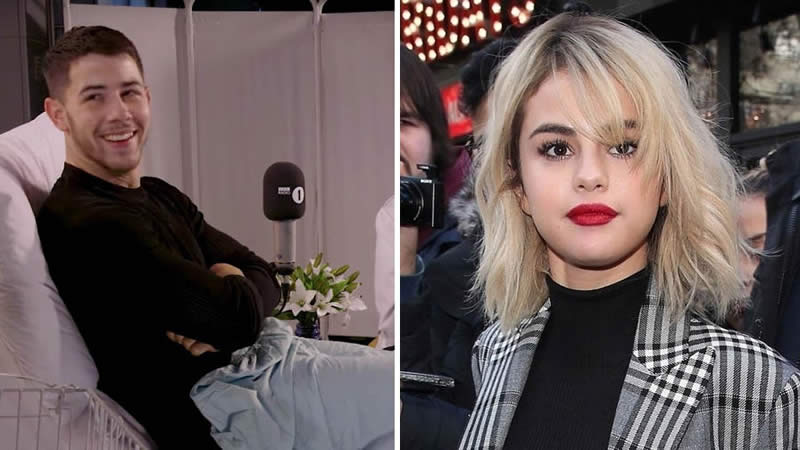 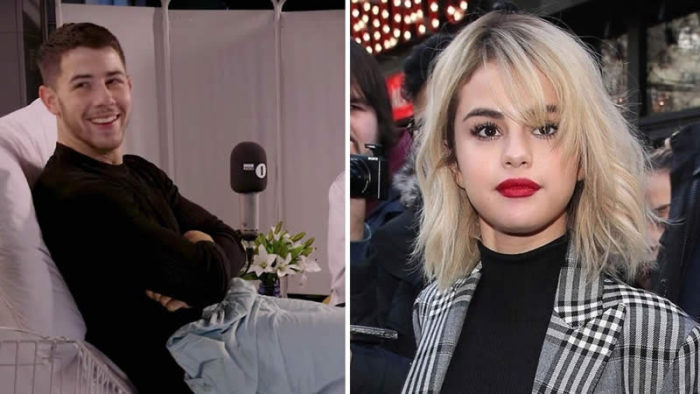 Taking a trip down memory lane to 2015, way before Nick Jonas and Priyanka Chopra became eternal soulmates, the former had quite the famous love life with Miley Cyrus and Selena Gomez as his ex-girlfriends.

Speaking of Selena, it was during an appearance on Watch What Happens Live with Andy Cohen, where she played the infamous Plead The Fifth game (out of three juicy Q’s, you can refrain from answering only one!) and answered a controversial question about her ex-boyfriend.

At the time, Nick had played gay roles in Scream Queens and Kingdom, which Andy brought up, further quipping how “all gay men want him [Jonas] to be gay.” Hence, Cohen asked Gomez that on the scale of 1-10 (10 being as gay as Andy!), “How gay is Nick Jonas?” A flustered Selena immediately responded, “I dated him. Like zero,” before nervously chuckling. Andy further thanked the Tell Me Something I Don’t Know singer for clarifying her stance.

Interestingly, “Nick Jonas. The gorgeous… ever-gorgeous by the day, Nick Jonas,” is how Cohen first introduced the Jealous singer which got a blush out of the Only Murders in the Building star.

For the uninitiated, Selena and Nick dated in 2008 with Gomez even featuring in Jonas Brothers’ Burnin’ Up MV. While Jonas is now happily married to PeeCee, Selena is enjoying the singleton life to the fullest.

Meanwhile, during the same game, Selena also clarified that her close friendship with BFF Taylor Swift was not the reason for her and Demi Lovato’s on-again, off-again friendship, saying, “Absolutely not! [Andy asks, “Has nothing to do with it?”] No! [Andy also asks, “Right! And you two are great?”

Yes! You are kids, you know what I mean. You grow up together.” However, when asked to “put the rumors to rest once and for all” on whether T-Swift’s Bad Blood was about Katy Perry, Gomez immediately “Plead The Fifth.”

Nicki Minaj Confirms dropping out of the award show