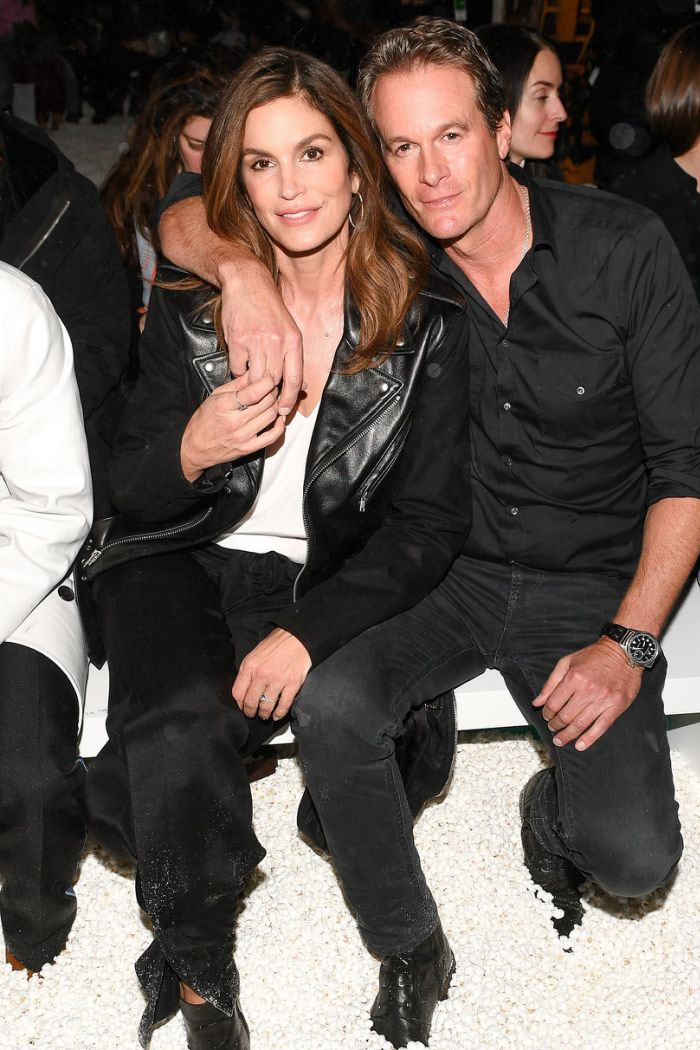 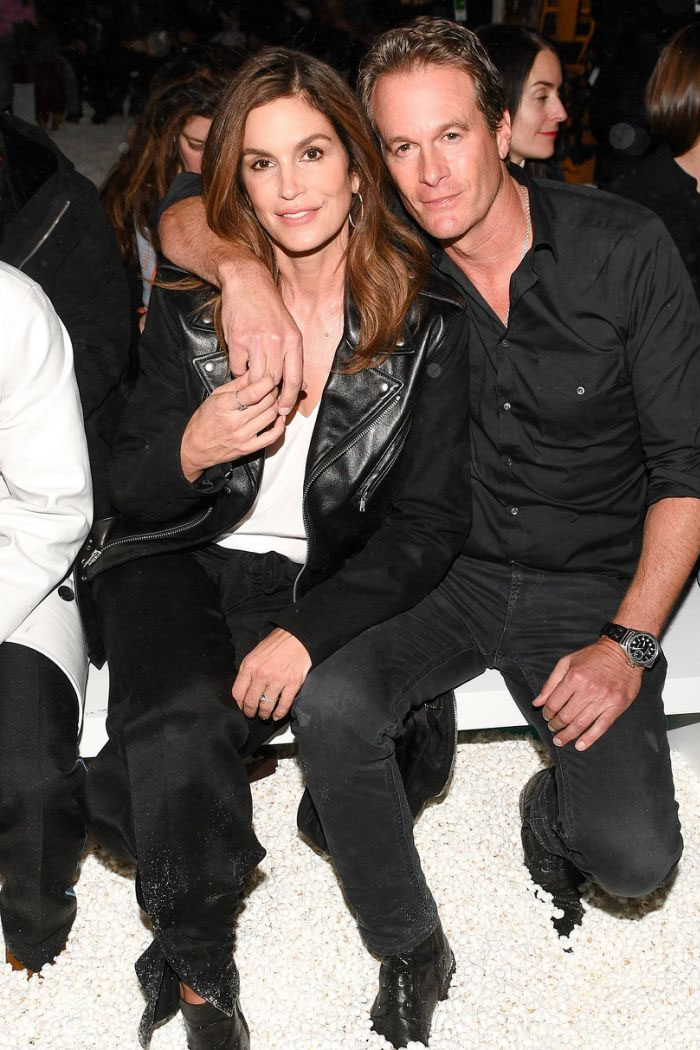 Supermodel Cindy Crawford has been at the center of tabloid drama for decades now. She and Rande Gerber have been together for over 22 years, but one tabloid says the two may break-up soon after putting some houses on the market.

According to Life & Style, Crawford and Gerber’s future together “could be in trouble” after the two “put two of their homes up for sale this year.” A source says Crawford’s “main focus was the kids, but now that they’re older and doing their own thing, it’s starting to sink in how little she and Rande have in common.”

The source adds that even in lockdown, “Rande spends more time with friends like George Clooney than his wife.” Crawford isn’t even getting invited anymore and is left “at home until the early hours of the morning wondering where he is.” The tabloid adds that while Crawford “is an independent woman, her patience is wearing thin.”

The drama supposedly “came to a head in September when the pair embarked on a make-or-break vacation” to Mexico where they finally hashed things out. The article concludes by saying “it wasn’t the magic fix to their problems, but friends are hoping that this is just a rocky patch and they’ll pull through.” This article is both noncommittal and wildly speculative. It is true that Crawford and Gerber recently put some property on the market, but that’s just something that they do from time to time. In 2018, they sold a Malibu home for $45 million, so it’s not like this is terribly abnormal. Everything else in this story comes from so-called “sources” that we simply cannot trust.

Gerber and Clooney do hang out quite a bit, but it’s not as though Clooney is deliberately excluding Crawford or his own wife. Furthermore, Crawford and Gerber are spotted together all the time. They voted together just a few weeks ago. Here they are at an art gallery earlier this week.

Gossip Cop actually busted Life & Style earlier this year when it said this very marriage was exploding. In that version, Gerber and Crawford were arguing over the behavior of their children. We pointed out that the whole family was visibly on good terms with each other, so it was not true. It seems like every nine months or so this tabloid pushes this conflict again and again which only makes it less believable.

This tabloid has a habit of predicting divorces that never happen. It said Jessica Alba and Cash Warren were in a rough patch during lockdown (sound familiar?), but we pointed out that the two have been together twelve years and look very happy in any available photos. It also claimed Kaley Cuoco and Karl Cook were getting divorced, but here we are a year later and that never happened

Couples breaking up or arguing is one of the oldest tabloid tropes in the book. There is no hard evidence that Crawford and Gerber are about to split up after staying together so long.

What Happened To Kanye West 'Disowning' His Kids?