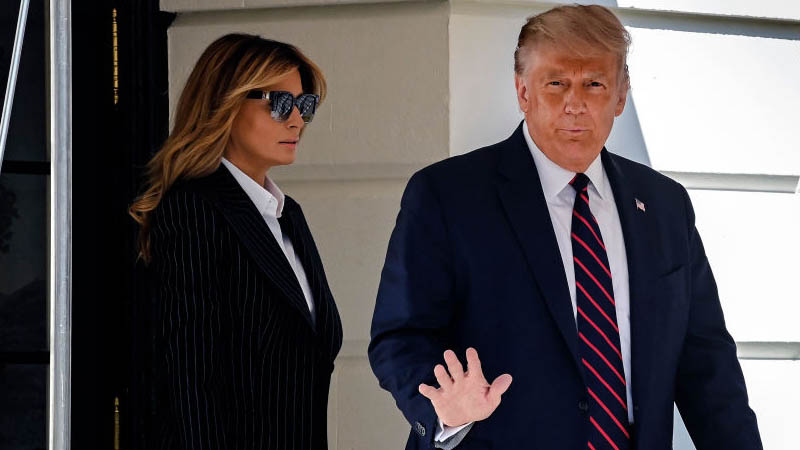 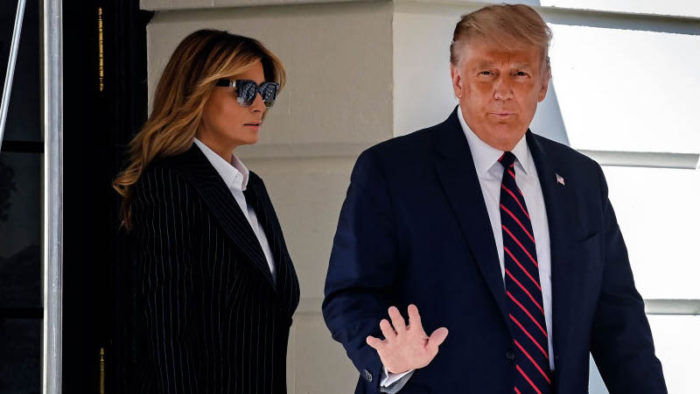 If you don’t think Donald and Melania Trump are petty people, then you haven’t been paying attention. The former president demonstrated that trait daily, and his wife displayed a shallow demeanor. Adding to the pile of their pettiness is news that Trump and his wifebot sent White House ushers home for the day to leave the new first family to fend for themselves upon entering the premises, according to what several informed sources told the National Journal.  We’re sure the Bidens can take care of themselves, but this is yet another glimpse into Trump’s flawed character.

“The Trumps sent the butlers home when they left so there would be no one to help the Bidens when they arrived,” a well-placed official not associated with the incoming Biden team told the outlet. “So petty.”

And other sources told the Journal that chief usher Timothy Harleth — a former executive of Trump Hotels who was hired by Melania Trump — was summarily fired by the Trumps before they left — not by the Bidens, as has been reported.

“Harleth was shown the door before the Bidens reached the door at the North Portico on Wednesday afternoon for their first official entrance as president and first lady,” the Journal reports. “Video of their arrival showed them waving to photographers and hugging for the cameras for more than a minute—longer than typical presidential photo ops—before approaching the entrance with their family. The heavy doors swung open from within about 15 seconds later.”

“It’s a big protocol breach for the president to ever stand in front of a closed-door at the White House,” a veteran White House social expert told the outlet.

Both Melania and Donald Trump refused to meet with the Bidens, and the transition meetings were delayed for several weeks. The Trump family’s spitefulness is common knowledge, and I’d really like to know what his supporters see in such a petty man.

And following the violent insurrection that the former president encouraged, Trump forced America to send troops to America to promote democracy in America. It doesn’t usually work that way, but here we are. We’ve come full circle. And all because of Trump’s pettiness.

You can read the full report here.

JoJo Siwa Comes Out As P*nsexual In A Joyful, Celebratory Way