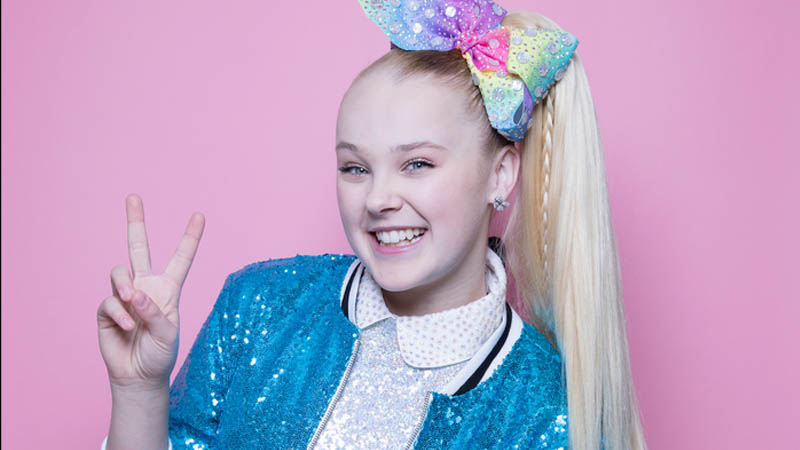 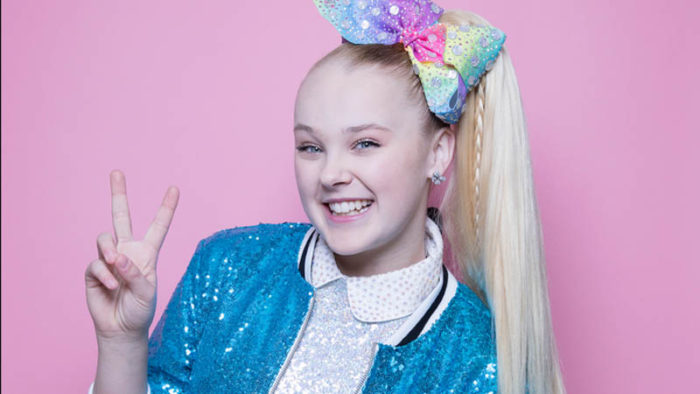 Teen star JoJo Siwa has made a brand out of glittery, colorful joy, but nothing, and not even dancing or singing has brought out her much joyful life as discovering (and showing the world) who she really is.

“Performing has always made me super happy,” Siwa told People. “But for the first time, I am like, whoa, happiness. I am so proud to be me.” In this week’s People cover story, Siwa is about to open in love and falling into dreams from the act of her fan that is crossing 33 million TikTok followers.

Recently she said that she was  “not ready” to “label” her sexuality, and although she is trying to figuring it out what she told to the people about her excitement to find the best intro that describes her presence. “I still don’t know what I am. It’s like, I want to figure it out,” Siwa tells that. Also adding some jokes that she’s “Ky-sexual,” since her girlfriend’s name is Kylie.

“I don’t know, bisexual, pansexual, queer, lesbian, gay, straight. I always just say gay because it just kind of covers it, or queer because I think the keyword is cool. Technically, I would say that I am pansexual, because that’s how I have always been my whole life is just, like, my human is my human.”

In January, Siwa shared a TikTok of herself that she is lip-synching along to “Born This Way” the song of Lady Gaga. After two days, she uploaded a photo of herself donning a shirt that reads “Best. Gay. Cousin. Ever.” By the output from her  love from fans and celebrities,