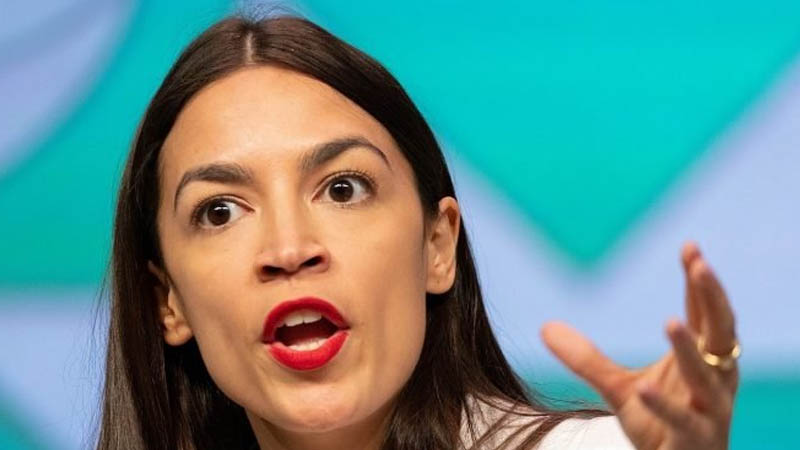 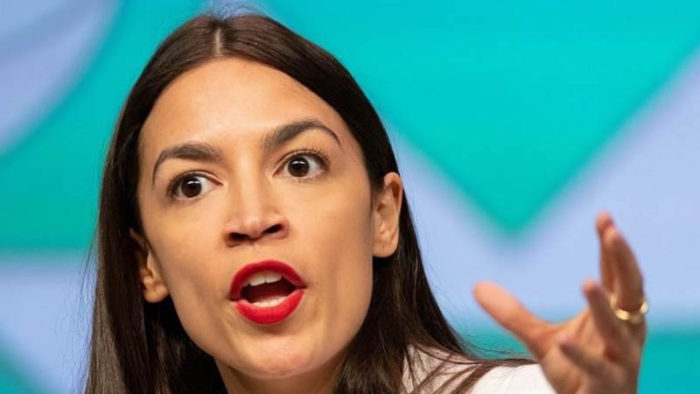 Former Reagan advisor Donald Devine, has predicted the end of the progressive era under Joe Biden, citing failed legislation, and an opportunity for Conservatives.

He may just be onto something……

These social welfare policies that Liberals, Progressives, and Democrats love so much don’t work, and we all know it.

They still keep chugging on, and pushing this nonsense down our throats though.

They don’t care about jobs……they only want people to suckle at the breast of the government.

They don’t care about the poor……they only hate the rich.

They don’t care about facts…….only their feelings, and their ideology.

Now that they have control over pretty much every aspect of government, the horrible effects of their policies will be front and center for EVERYONE to see.

This may be a HUGE opportunity for Conservatives, if we play our cards right.

Western Journal had more on the story:

Donald Devine, who served as a top official and adviser in the Reagan administration, believes the ascension of Joe Biden to the presidency along with the Democrats taking the reins of Congress should be viewed as an opportunity for conservatives.

“I think in some ways this [new administration] is a great thing for conservatives because it’s clear that President Biden and [with Democrats in] control of both houses of Congress, they are going to do pretty much everything they want to do over the next couple of years,” Devine told The Western Journal on Thursday.

That was the same day Biden signed the $1.9 trillion American Rescue Plan Act into law with no Republican support.

The former director of the Office of Personnel Management under former President Ronald Reagan contended that the problem with the ambitious big government agenda Biden has laid out is that it simply will not work — given its reliance on the notoriously unwieldy, and often inept, bureaucratic state.

When i saw this post, i sort of realized how either blind or ignorant ppl have been towards the GOP. They’ve always been spineless & every election has been political theater. Maybe being a teenager from 2001 to 2008 allowed me to see the bullshit pic.twitter.com/aMH8Gn33vO

Western Journal had another related report:

It’s clear that if Joe Biden were elected president, he would take us back toward the policies of the Great Society, which led to the economic stagnation of the 1970s.

Reagan’s election in 1980 really was a direct response to the big-government policies of the 1960s, as typified by the Great Society enacted under Democrat Lyndon Johnson.

Those liberal policies included a vast expansion of the welfare state, which resulted in a disincentive to work for both the wealthy and the poor.

Those making money were being taxed at a top marginal rate of 70 percent, while those at the lower end of the economic scale often lost government benefits like food stamps, Medicaid, welfare payments and federal housing if they took a job, making government dependence in their best economic, though not spiritual, interest.

Kendall Jenner’s Shocking Baby News–We Did NOT See This Coming!

Kate Fights back at Meghan and Harry’s Damning Allegations