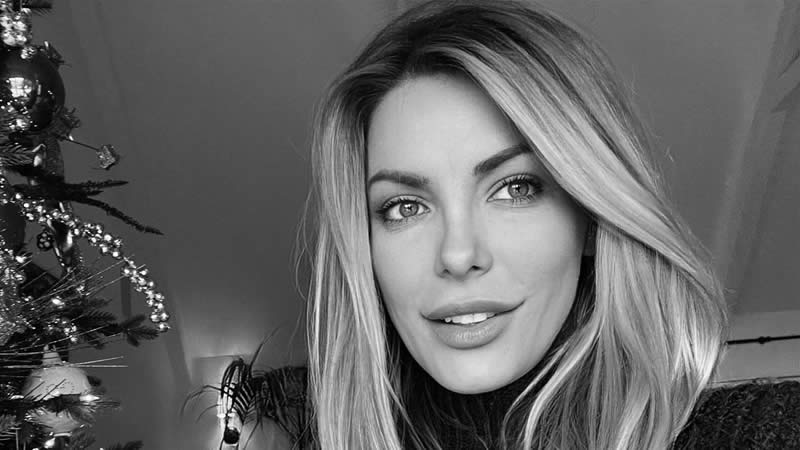 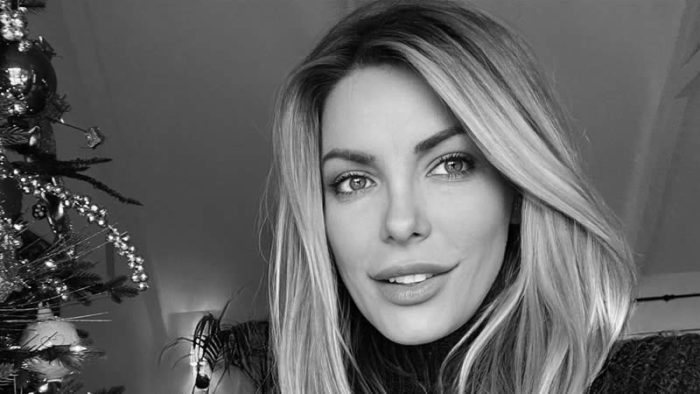 Crystal Hefner feels at peace with her decision to hang up her bunny ears.

Hugh Hefner‘s widow reflected on her changing mindset about her “Playboy years” and why she feels more “authentic” and “vulnerable” now than ever.

“Over five years, my account has shifted from not always safe for work posts to my REAL safe for work life,” she wrote on Instagram on Monday, Jan. 10. “The real me. I was living for other people before, to make others happy, suffering internally in the process.”

She noted that her Playboy persona and “certain” photos helped her gain fame on social media.

“In short, sex sells,” Crystal, now 35, wrote. “I don’t know whether I felt empowered by dressing scantily clad, showing cleavage, etc …or if I just felt it was expected of me or what… but now I can confidently and 100% proudly say, modesty is what empowers me these days, and because it feels so much better internally, it will probably be this way for the rest of my life.”

In fact, she admitted that she has “removed everything fake from my body” and deleted her old photos, which has helped her feel “that I belong more to myself.”

“As I made this transition, I always thought… ‘Will my account survive?'” Crystal reflected. “I was watching the girls that had similar pages keep posting the same scantily clad stuff and growing exponentially while I tanked hard.”

But she found that as she became more modest, her female following grew, making her feel like she has “an army of supporters” who see “an actual soul behind the lens.”

“I feel that all the people here with me at this point actually care and are invested in my life in a positive way,” wrote the model, who was married to Hugh from 2012 until his death in 2017.

“If you follow for insight into my past life, my new one, my travels, my health hurdles, lifestyle, you name it… thank you,” she continued. “I will make it my mission to try and help in all ways that I can while staying true to myself.

I hope all of you can stay true to yourself and to what feels right for you as well because there’s a certain power you get from that you can’t find anywhere else. I love you.”

During an interview with E!’s Daily Pop in September, Crystal explained that she’s been “traveling and figuring out my life” ever since Hugh’s death. At the time, she said that she found dating difficult: “It makes it hard dating now because Hugh Hefner treated me so well and was so respectful and so kind to me… I’m trying to match that now.”

Though this year will mark the fifth anniversary of Hugh’s passing, his legacy lives on. Recently, stars including Holly Madison and Bridget Marquardt have reflected on their relationship with the publisher and their Girls Next Door era. Last October, Bridget even revealed her paranormal experience with Hugh’s ghost, which you can read about here.