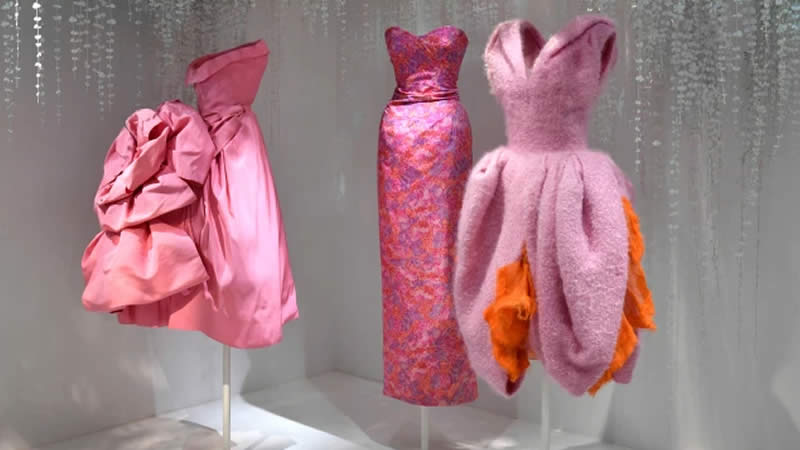 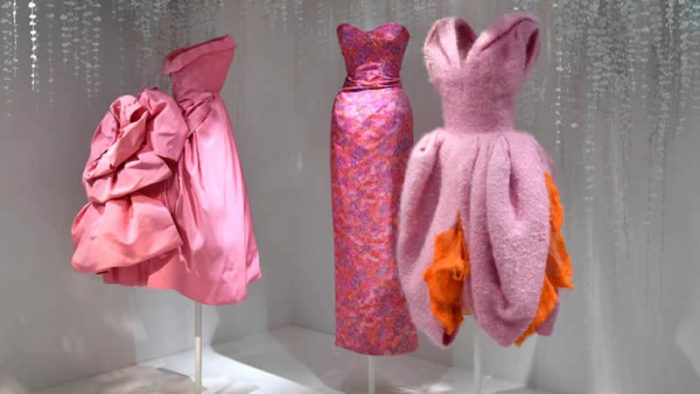 It marks the first major New York exhibition dedicated to Dior since the 1996 retrospective at the Metropolitan Museum of Art.

After a highly successful debut in Paris and stops in London and Shanghai, Dior is bringing its blockbuster retrospective to New York City.

“Christian Dior: Designer of Dreams” will run at the Brooklyn Museum from Sept. 10 to Feb. 20, 2022, in an updated version, featuring several designs by founder Christian Dior on display for the first time, and presenting the house’s creations alongside works from the museum’s collection.

It marks the first major New York exhibition dedicated to Dior since the 1996 retrospective at the Metropolitan Museum of Art.

The event, which will take over the venue’s spacious Beaux-Arts Court, will be curated by Florence Müller, Avenir Foundation curator of textile art and fashion at the Denver Art Museum, in collaboration with Matthew Yokobosky, senior curator of fashion and material culture at the Brooklyn Museum.

Maria Grazia Chiuri, artistic director of women’s collections at Dior, noted that in 1949 the Brooklyn Museum hosted the exhibition “Two Centuries of French Fashion Elegance,” which featured a collection of French costume dolls made by the Syndicat de la Couture de Paris as an expression of gratitude to the United States.

“The mannequins showcased pieces by the best French couturiers, among them Christian Dior, of course. I think it’s wonderful to revive this tie and cultural legacy; it’s fundamental to celebrating the link between Dior and the United States, which was so important for transforming Monsieur Dior and his brand into an international force,” she said in a statement. Dior, who started his career as a gallerist, established a presence in New York the year after founding his fashion house in 1947. Models from his Corolle and En Huit lines will be displayed alongside paintings, including a work by Paul-César Helleu, one of the designer’s favorite artists.

A dedicated space will celebrate American masters of photography including Richard Avedon, whose “Dovima with the Elephants” will be flanked by prints from the likes of Horst P. Horst, Irving Penn, Henry Clarke, Lillian Bassman, Frances McLaughlin-Gill, William Klein, Annie Leibovitz, Herb Ritts and David LaChapelle.

The creations of the house’s successive artistic directors will be showcased in the context of cultural history, such as highlighting Yves Saint Laurent’s affinity with beatniks and Marc Bohan’s fascination with Jackson Pollock.

Since joining the house in 2016, Chiuri has collaborated with artists such as Judy Chicago, whose monumental installation “The Dinner Party” is part of the permanent collection at the Brooklyn Museum, the nation’s only major museum to have a dedicated center for feminist art.

For the finale of the exhibition, the Beaux-Arts Court has been redesigned as an enchanted garden with a sky constellated by stars. There, visitors will be able to discover dresses worn by actresses from Grace Kelly to Jennifer Lawrence.

Dior was embraced by the U.S. press from the start. It was Harper’s Bazaar editor in chief Carmel Snow who famously dubbed his first designs the New Look. Images of the creations were featured in Life magazine.

A few months later, Neiman Marcus gave Dior its “Oscar” Award for Distinguished Service in the Field of Fashion, prompting the designer to embark on a trip through the U.S. that led to the opening of the Christian Dior New York branch on Fifth Avenue in 1948.