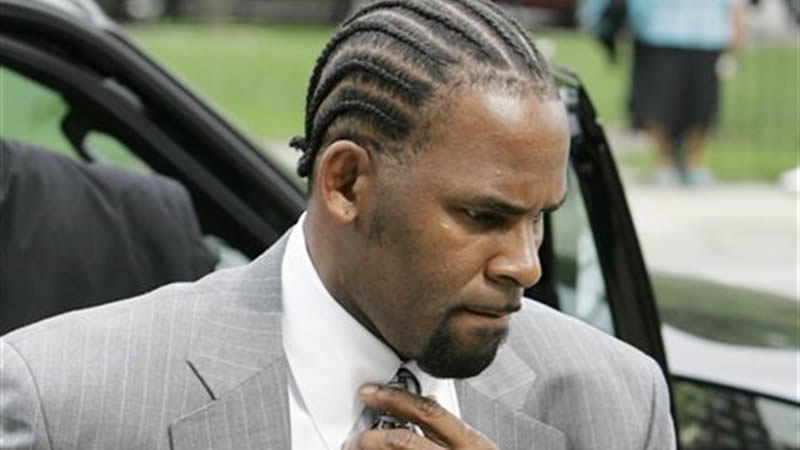 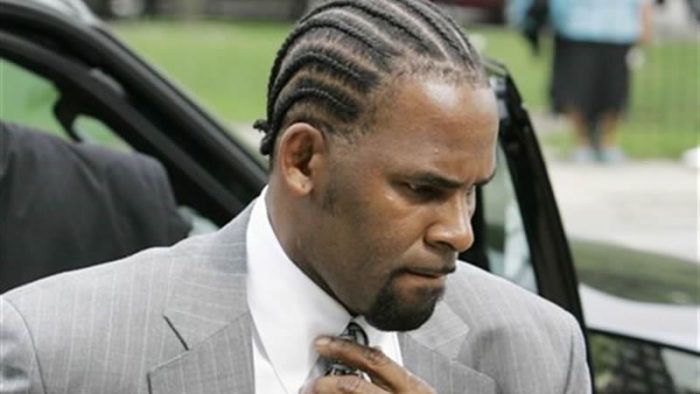 R. Kelly is getting ready to face court after a series of sexual assault allegations charged to him.

It will be uncomfortable for the famed rapper and the potential jurors on the case.

According to AllHipHop, jurors for his first trial in Brooklyn, New York, will be asked to answer several personal questions that could help find a pool of jurors who may favor the rapper.

In the official document obtained by the outlet, the musician’s lawyers warned that though the potential jurors will be asked some questions that may appear to be personal in nature, they pleaded to “please understand that these questions will help the parties and the court select a fair and impartial jury.”

Some of the questions on the list include asking the potential jurors if they have ever contracted sexually transmitted diseases since R. Kelly has been accused of purposely giving one to his alleged victims of herpes.

The question reads, “Have you, a family member, or a close friend ever contracted or been exposed to a sexually transmitted disease? Please explain who and indicate how this impacted you.”

Another question also asks if the potential juror or their family member “have been accused of, or investigated for, or been involved in a charge or litigation regarding sexual harassment.”

R Kelly is out 💀 pic.twitter.com/w0ktVf4A9w

They’re also asking the juror to explain the nature of the allegations and the outcome, and how it has affected them.

THE IMPACT OF #METOO
R. Kelly’s lawyers are also reportedly worried about the “Me Too Movement” impact, which is currently rising and popularized by actress Alyssa Milano in 2017.

It is also included in the questions for the potential jurors, which asks, “Have you supported or participated in the ‘Me Too’ movement in any way?”

Some personal questions that possibly don’t connect with the case are the potential juror’s favorite TV series, music icons, websites, and if they attended a rock concert.

A couple of days ago, a tweet set off a media firestorm after a picture of R. Kelly leaving jail was shared online.

However, the tweet was later said to be old, as R. Kelly, whose real name is Robert Kelly, is still in jail awaiting trial.

He hasn’t been freed from jail. Not only is the “Ignition” rapper awaiting trial in New York, but he also has another one in Chicago on several sexual assault charges.

R. Kelly has been charged with sex trafficking, obstruction of justice, producing indecent pictures of minors, and racketeering.

In the past couple of years, the rapper has been dogged with these allegations, even receiving international attention on the “Surviving R. Kelly” documentary where alleged victims detailed their horrifying experiences.

R. Kelly was detailed in 2019, and since then, there have been numerous delays on his case because of COVID. But everything will proceed this August.

Dior to Bring Retrospective to Brooklyn Museum in September