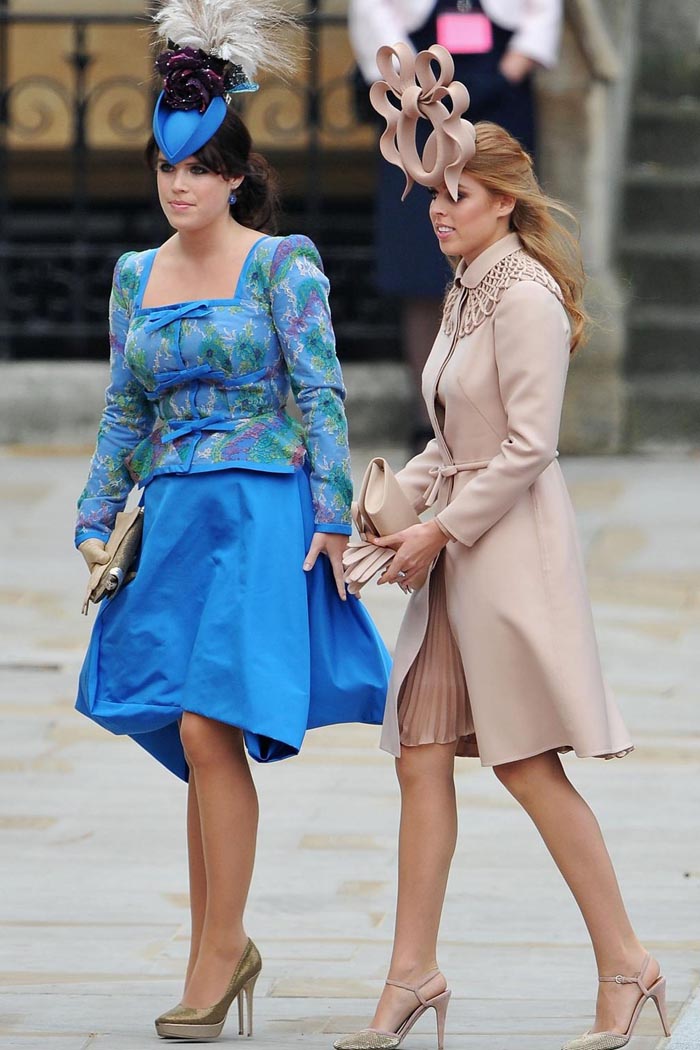 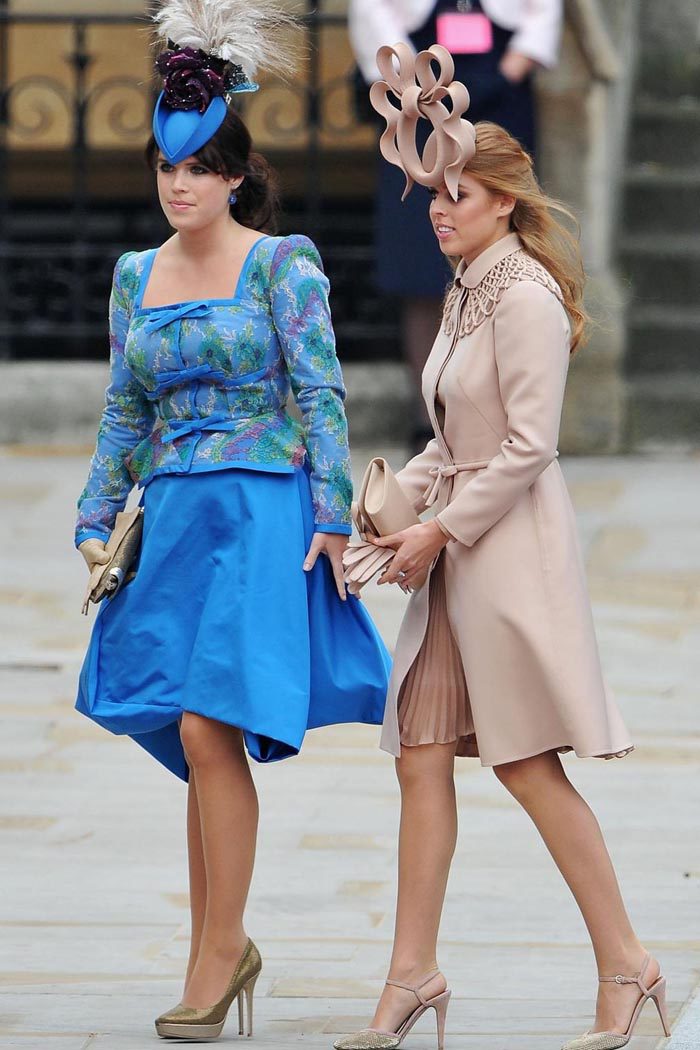 PRINCESS Beatrice and her husband could be soon moving to Ivy Cottage in the Kensington Palace following Princess Eugenie’s move from the residence according to royal experts.

Beatrice and her husband Edoardo Mapelli Mozzi are currently living in St James’s Palace, their first marital home after wedding in July. She used to occupy the property with Eugenie until the latter moved to the grounds of Kensington Palace.

But the smaller sized residence only has two bedrooms, making it cosier than Ivy Cottage, which boasts three bedrooms.

If the couple decide to move to Kensington Palace, they will have Prince William and Kate Middleton as neighbours, as well as Prince and Princess Michael of Kent.

Other members of the Royal Family who have lived on the grounds of the London Palace include Princess Margaret and Diana, Princess of Wales.

The speculation about Beatrice’s living arrangements comes after it was revealed that Eugenie moved into Frogmore Cottage ahead of her baby’s expected arrival next year.

She announced her pregnancy this autumn and the palace confirmed the baby was due early 2021. Due to her pregnancy Eugenie in the high-risk category for COVID-19 and she may choose to stay at home this Christmas.

Speaking about Eugenie’s recent move to Frogmore, a source told The Sun: “Removal vans pitched up in the dead of the night and cleared out the cottage.

“They definitely did not want to be seen.

“Emptying their home and handing over the keys is a pretty strong sign Harry and Meghan have no plans to return.

“It appears they are tying up loose ends as they plan to extend their stay in the US perhaps permanently.”

Insiders told The Sun that other members of the Royal Family were “blindsided” by Harry and Eugenie’s plans.

The source said: “Senior royals were initially blindsided by the idea for Harry and Meg to let Eugenie and Jack move in.

“Obviously the Queen was told after the couples had spoken about the plan.”

However, according to their office, the cottage will remain the Sussexes “residence in the UK”.

Royal reporter Omid Scobie told Harper’s Bazaar that Harry and Meghan “are delighted to be able to open up their home to Princess Eugenie and Jack Brooksbank as they start their own family”.

While the Duke and Duchess are not expected to return to the UK very often, they will stay at Frogmore when they do.

Eugenie and Mr Brooksbank reportedly will not pay rent to live at the residence, and the Sussexes will remain financial responsible for it.