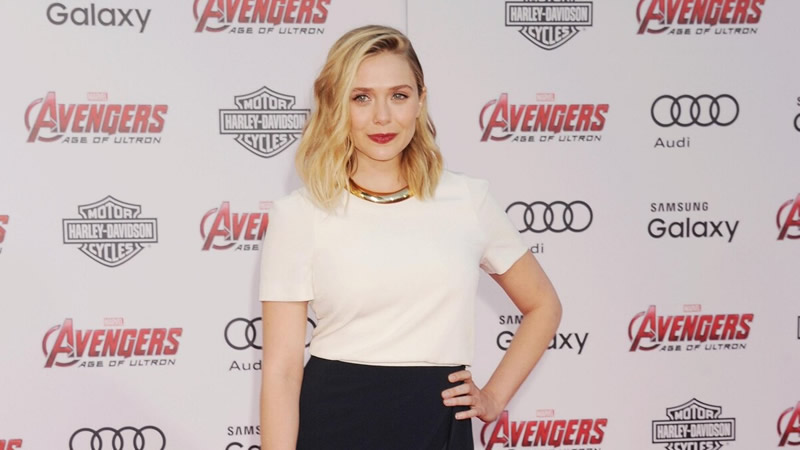 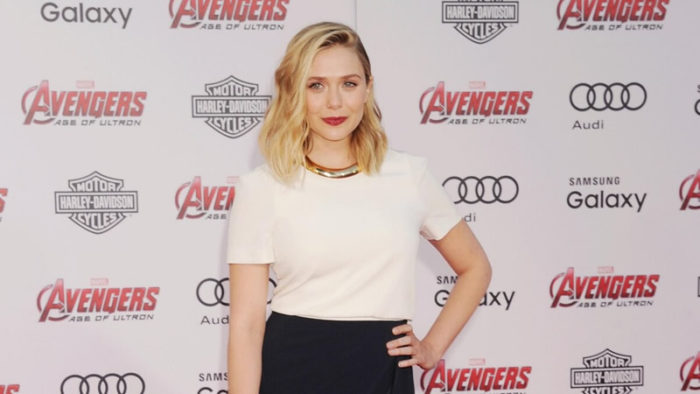 Elizabeth herself spoke about the secret wedding of the couple. During a conversation with the star of The Big Bang Theory, Kaley Cuoco, the actress called Robbie her husband, The Mirror writes about this.

“I came home two days ago, and my husband is still building his own backyard,” Olsen said, and immediately, catching herself, turned the conversation into another direction.

Fans rushed to look for wedding evidence on the couple’s social networks and build theories about when and where the lovers could get married. However, neither beautiful photos nor wedding rings appeared in the profiles of the stars. The Mirror journalists tried to contact representatives of the couple, but did not receive an answer to their questions.

Recall that the sister of the Olsen twins, Elizabeth and the frontman of the indie pop group Milo Greene, Robbie Arnett, hide their personal lives from the public and do not advertise their relationship. The couple have been together for several years, in 2019 they officially got engaged.