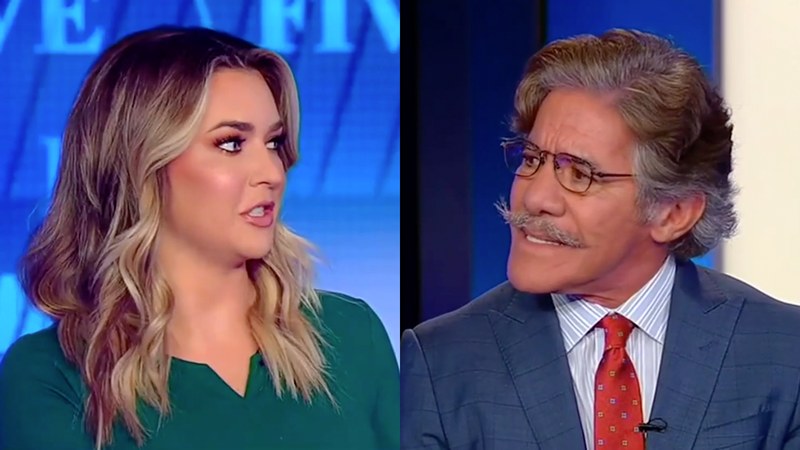 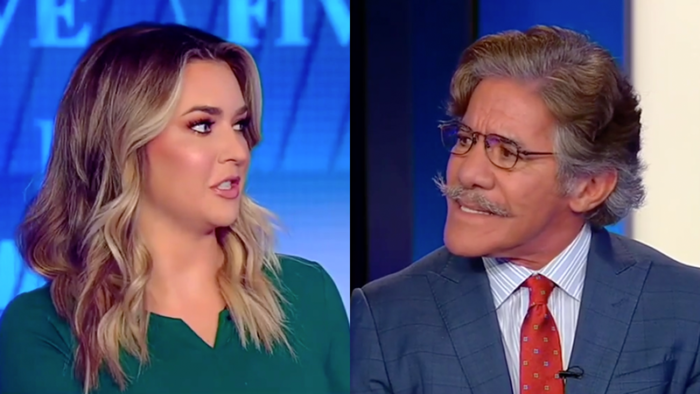 Fox News correspondent-at-large Geraldo Rivera was the only one on The Five to come to the defense of Vice President Kamala Harris on Tuesday.

Harris has taken heat from both sides of the aisle, though for different reasons, during her trip to Guatemala to address the root cause of the situation at the southern border. Rivera drew a scoff from one of his off-camera co-stars as he began to speak of Harris.

“I deeply really admire her,” Rivera said before being interrupted by the scoff. “No, I do,” Rivera responded. “She’s a historic figure.”

Rivera went on to defend Harris against criticism she’s received over an exchange with NBC’s Lester Holt.

“She has kind of a quirky nature that when pressed, remember in the presidential primaries, how unpleasant she sometimes comes across when she’s under pressure,” Rivera said, “it cost her the early exit when she was running for president.”

Most notably, Rivera pushed back against insults hurled at Harris by Katie Pavlich.

“This is what happens when you choose your vice president based on gender and skin color rather than actual talent and expertise,” Pavlich said. “We’re seeing that disaster unfold right now.”

“That’s so mean,” Rivera said in response. “Oh, it’s mean,” Pavlich retorted. “It’s true.” “She was the attorney general of the state of California. She was a United States senator,” Rivera said. “You can’t demean her.”

Despite his defense of the Vice President, Rivera did agree with his co-stars about one thing.

“I think this trip has been a disaster,” Rivera said, later adding, “She really has blown it. I think she can recover. She can mature in office, but that’s not a winning formula.”

Jennifer Lopez moves to Los Angeles because of Ben Affleck

Elizabeth Olsen let it slip about the wedding