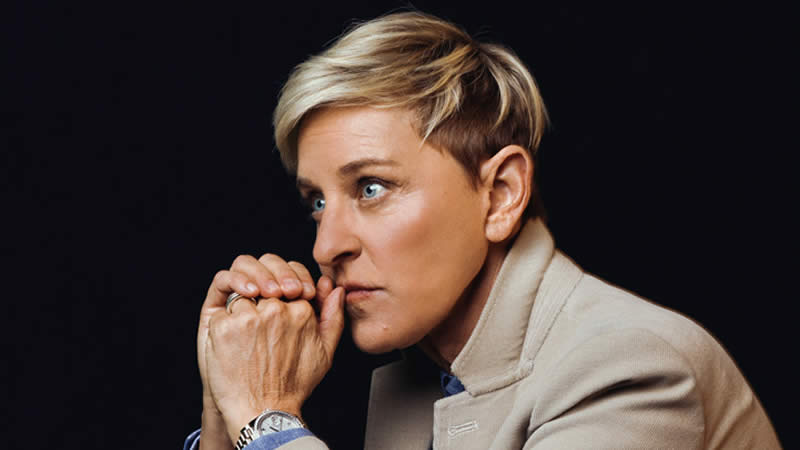 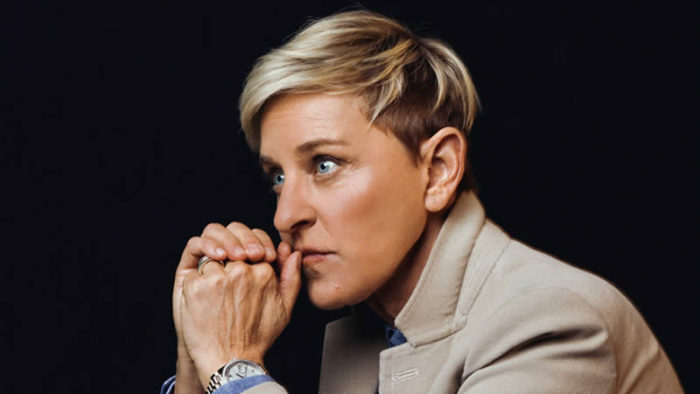 In an interview with The Hollywood Reporter published Wednesday, she said the Ellen DeGeneres Show, will end in 2022 after its 19th Season, noting that “it’s time” for her to move on after an especially rough last year, which included toxic workplace allegations. She’s expected to make a public announcement on Thursday’s show with guest and daytime-TV predecessor Oprah Winfrey.

DeGeneres said the plan all along has been to end the show when her contract is up next year.

DeGeneres said in 2018 that wife Portia de Rossi wanted her to call it quits, but her brother, Vance DeGeneres, changed her mind. Now she’s content with her decision.

“Look, it’s going to be really hard on the last day, but I also know it’s time,” she admitted. “I’m a creative person, and when you’re a creative person you constantly need to be challenged, which is why I decided to host the Oscars or why I decided to go back to stand up when I didn’t think I would. I just needed something to challenge me. And as great as this show is, and as fun as it is, it’s just not a challenge anymore.”

She added, “I need something new to challenge me.”

The show debuted in 2003, a few years after she —and her Ellen TV character — came out. That had been a rough period for her personally and professionally, including seeing a subsequent comedy, The Ellen Show, canceled after just 13 episodes. DeGeneres really took to her new role as talk show host — dancing and singing with the audience at the start of each show — and endeared herself to viewers. Those good vibes led to a steady stream of A-list guests and, as a star herself, she was known for being celebrity-friendly. After all, she became the “Be kind” queen.

However, last year, it hit the fan. It started with social media threads circulating suggesting her kindness motto was an act — and soon after current and past employees made claims of toxic workplace allegations. It led to three senior staff members being axed — and DeGeneres publicly apologizing, saying, “My name is on the show and everything we do and I take responsibility for that.”

Of that chapter, DeGeneres told The Hollywood Reporter, “It was very hurtful to me. I mean, very. But if I was quitting the show because of that, I wouldn’t have come back this season. So, it’s not why I’m stopping but it was hard because I was sitting at home, it was summer, and I see a story that people have to chew gum before they talk to me and I’m like, ‘OK, this is hilarious.’ Then I see another story of some other ridiculous thing and then it just didn’t stop. And I wasn’t working, so I had no platform, and I didn’t want to address it on [Twitter] and I thought if I just don’t address it, it’s going to go away because it was all so stupid.”

She said that after her parents got divorced when she was 13, her mission became to spread kindness and suddenly felt like “everything I stand for was being attacked.”

“It destroyed me, honestly,” she continued. “I’d be lying if I said it didn’t. And it makes me really sad that there’s so much joy out there from negativity. It’s a culture now where there are just mean people, and it’s so foreign to me that people get joy out of that. Then, on the heels of it, there are allegations of a toxic workplace and, unfortunately, I learned that through the press… It broke my heart when I learned that people here had anything other than a fantastic experience — that people were hurt in any way. I check in now as much as I can through Zoom to different departments and I make sure people know that if there’s ever a question or ever anything, they can come to me and I don’t know why that was never considered before. I’m not a scary person. I’m really easy to talk to. So, we’ve all learned from things that we didn’t realize — or I didn’t realize — were happening. I just want people to trust and know that I am who I appear to be.”

As for what’s next, she’s open to all the possibilities — movies, shows, comedy, hosting, narrating — but she’s going to take a breath to figure it out.

“I have some ideas but my agent is just like, ‘Why don’t you just sit still for a minute. You probably don’t even know how exhausted you are and what it’s going to be like to sit still,” she said, but added, “I don’t know how long I’ll be able to do that because I’m like a Ferrari in neutral. I’m constantly needing to go.”

And where it will lead, she has no idea. After all, “I wouldn’t have thought I was ever going to do a talk show when I stopped doing movies and sitcoms. I thought that that was the only path. And then all of a sudden there was a talk show that took me on this 19-year journey.”