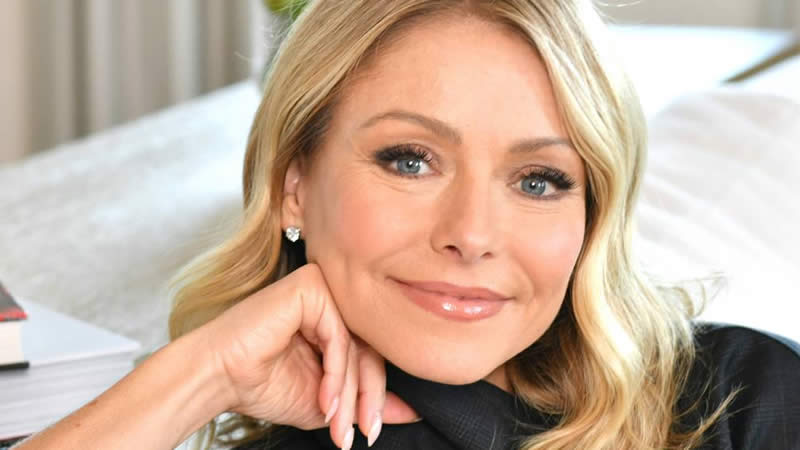 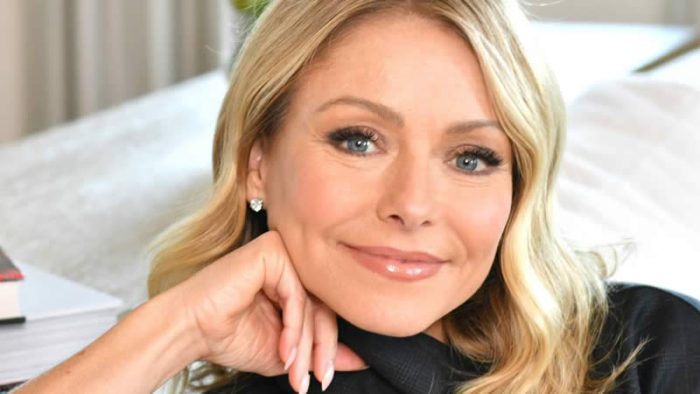 Kelly Ripa has allegedly decided to replace Ryan Seacrest from Live With Kelly and Ryan due to the sexual misconduct scandal that the latter is involved in.

The insider claimed that Seacrest has been doing everything that he can to please Ripa. However, he still failed to get his own way most of the time. Seacrest also allegedly thinks that Ripa hung her out to dry after he was accused of sexual misconduct.

In March 2019, Life & Style insisted that Seacrest was bailing on Ripa. The tabloid claimed that Seacrest misses his life in Los Angeles since he had to move to New York to be on Life With Kelly and Ryan.

The insider claimed that Seacrest couldn’t quit the show even though he wants to because of his contract. However, they insisted that contracts are meant to be broken.

Seacrest allegedly asked Ripa to move the show to Los Angeles, but the latter agreed. Even though the co-hosts were unable to meet halfway, Seacrest and Ripa’s relationship is still amicable.

However, one should take the claims made by the tabloids with a grain of salt. After all, the only correct storyline they published has to do with Seacrest quarantining at home in Los Angeles.

As of late, Seacrest has not yet expressed his desire to quit Live With Kelly and Ryan. And his co-host never let him hung out to dry.

Ripa and Seacrest have forged a close friendship with each other since they co-hosted the talk show. In fact, Ripa also defended Seacrest amid his sexual misconduct allegations.

According to Gossip Cop, Mark Consuelos’ wife also described Seacrest as the future of the franchise.