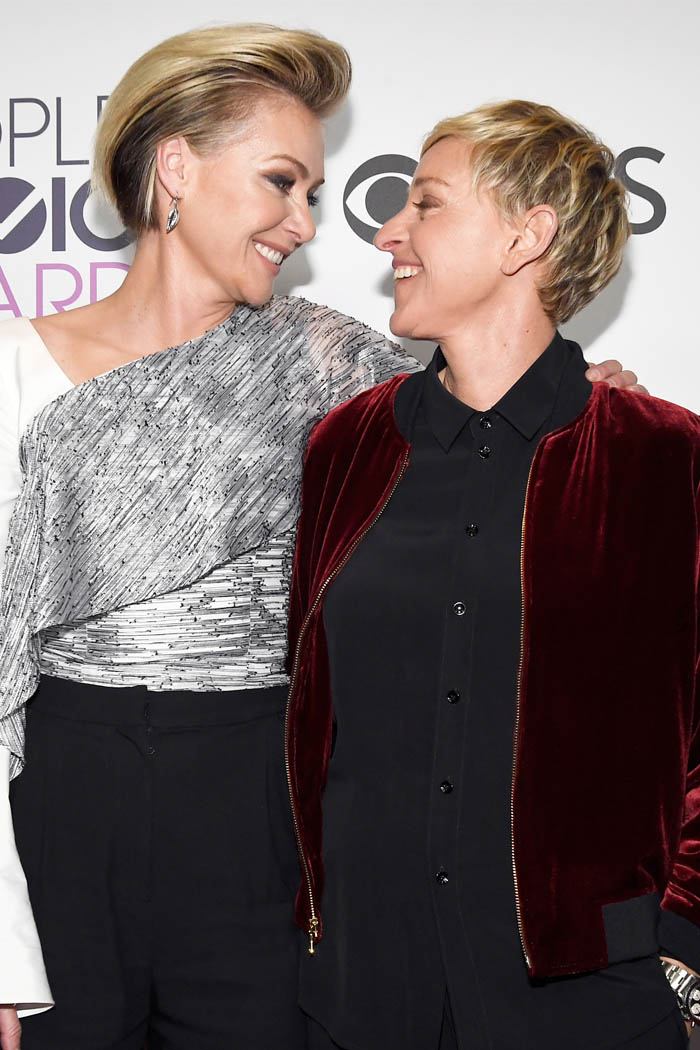 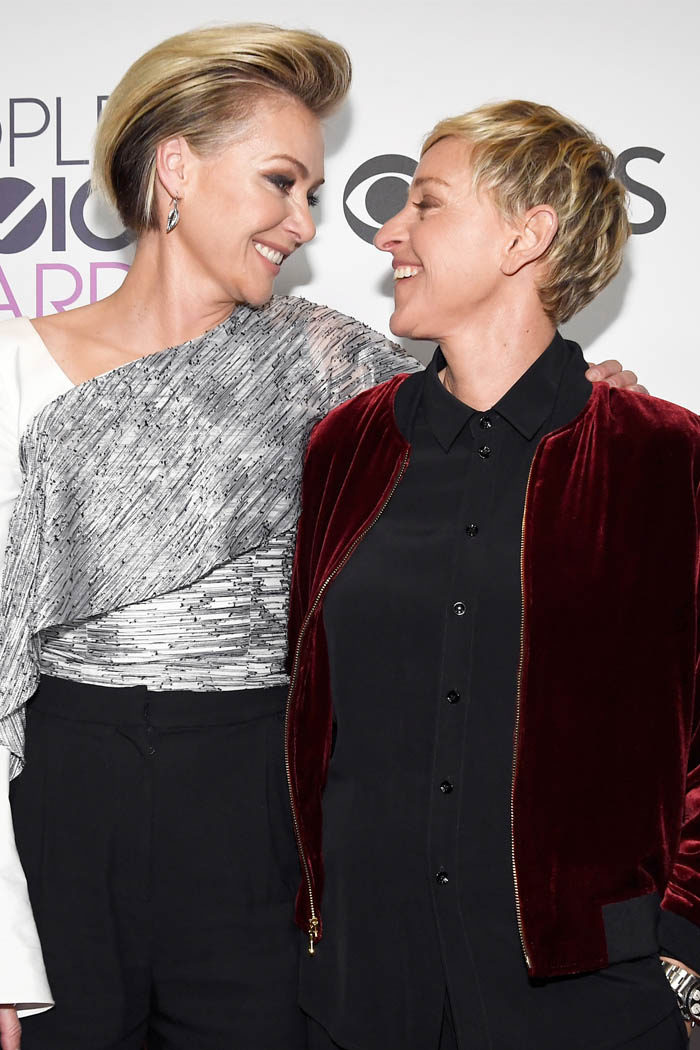 Are Ellen DeGeneres and Portia de Rossi’s marriage in “crisis?” A tabloid claims the couple’s relationship could be in turmoil amid DeGeneres’ current scandal.

Are Ellen DeGeneres and Portia de Rossi’s marriage in “crisis?” A tabloid claims the couple’s relationship could be in turmoil amid DeGeneres’ current scandal. Gossip Cop can correct the story.

According to a recent article from New Idea Magazine, Ellen DeGeneres and Portia de Rossi’s 12-year marriage has been affected by the drama surrounding DeGeneres’ daytime talk-show. The Ellen DeGeneres Show has been accused of creating a toxic work environment and mistreating her employees.

The comedian has publicly apologized about the allegations and received support from several friends in the industry, but, DeGeneres’ show is still being investigated by Warner Media. The tabloid purports the situation may also expose the “cracks” in de Rossi and DeGeneres’ relationship.

While the host has been ordered to keep a low-profile as the investigation continues, a supposed source claims “friends” of the pair fear de Rossi “will end up bearing the brunt of Ellen’s downfall.” Adding that these “friends” are begging the former model to “get out before it’s too late,” the dubious source also maintains, “Portia has her mental health issues to deal with.” The unnamed insider continues the Ally McBeal star “doesn’t need the complications of Ellen’s on her shoulders too.”

We think it’s safe to assume the current fallout surrounding DeGeneres can be a lot to take on for de Rossi, but the retired actress has made it very clear she’s standing by her wife. Recently, de Rossi was asked by Page Six how DeGeneres was doing, to which she responded, “Great.” De Rossi was also asked the host would be returning to her show and the Arrested Development star says she would be. Additionally, the Nip/Tuck actress showed her support for her wife on Instagram. Because of this, Gossip Cop is debunking this current article from New Idea. Plus, we just corrected another fabricated story about Ellen DeGeneres from the same tabloid. A few days ago, the outlet purported DeGeneres was quitting her talk show in 2022. The magazine incorrectly made this assumption due to the claims being made against the daytime show host. Still, DeGeneres herself has not made any announcement that she is leaving the show.

Two years ago, we exposed the publication for asserting Portia de Rossi warned Jennifer Aniston to “stay away” from DeGeneres The ridiculous story insisted de Rossi was “worried” Aniston would persuade DeGeneres to “throw away” their marriage since Aniston’s marriage to Justin Theroux didn’t work out. The entire premise was a work of fiction. Gossip Cop checked with a rep for Aniston who confirmed the article was completely false.