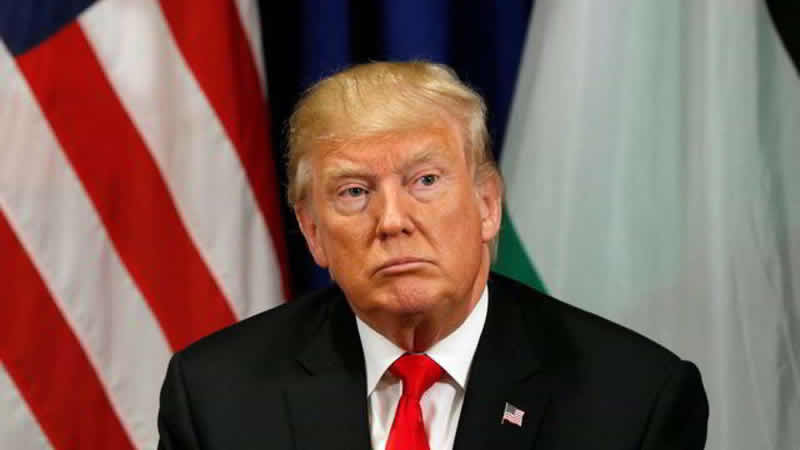 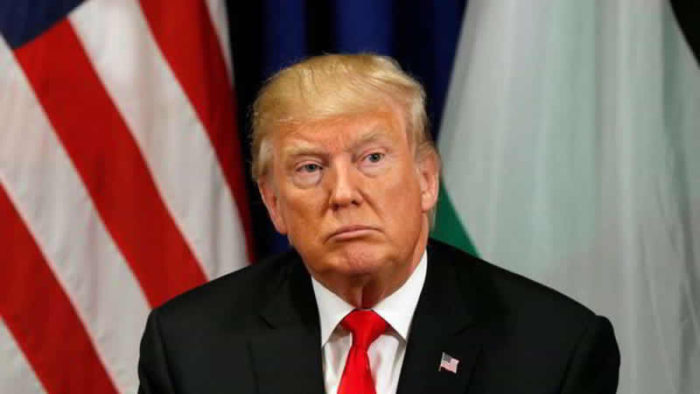 After months of waiting, Facebook’s Oversight Board finally handed down the biggest ruling of its short existence that is the question of whether to uphold the ban on Donald Trump.

According to the details, the Facebook Oversight Board upheld the suspension of former President Donald Trump after his ouster from Facebook and Instagram four months ago.

For now, Trump’s suspension stays in place. But the board has given Facebook six months to “reexamine the arbitrary penalty it imposed on January 7 and decide the appropriate penalty.”

“It is not permissible for Facebook to keep a user off the platform for an undefined period, with no criteria for when or whether the account will be restored,” the Oversight Board ruled.

“In applying a vague, standardless penalty and then referring this case to the Board to resolve, Facebook seeks to avoid its responsibilities. The board declines Facebook’s request and insists that Facebook apply and justify a defined penalty.”

House Minority Leader Kevin McCarthy issued a warning in response to the ruling on Wednesday: “A House Republican majority will rein in big tech power over our speech.”

Trump called Facebook, Twitter and Google’s YouTube, all of which suspended him after his supporters attacked the Capitol on Jan. 6, “a total disgrace and an embarrassment to our country.”

“Free Speech has been taken away from the President of the United States because the Radical Left Lunatics are afraid of the truth, but the truth will come out anyway, bigger and stronger than ever before,” he said in a statement.

“These corrupt social media companies must pay a political price, and must never again be allowed to destroy and decimate our Electoral Process.”