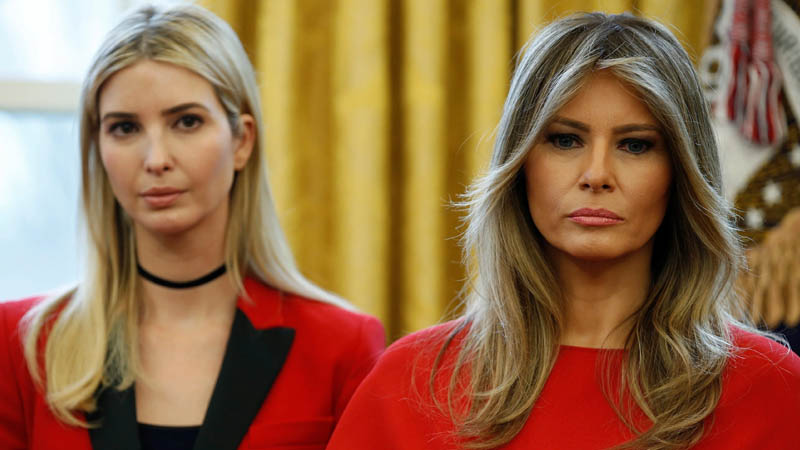 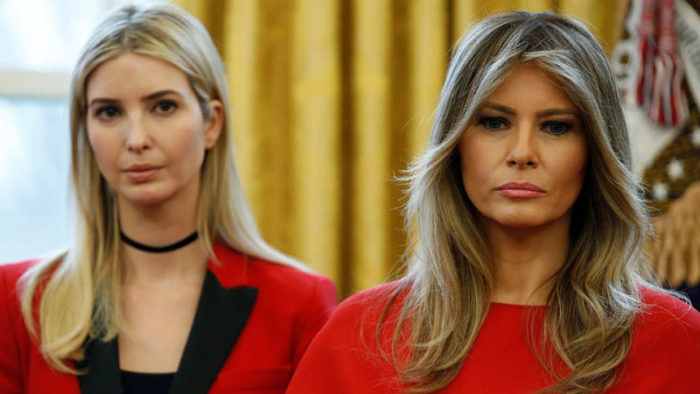 Former Trump insider turned stand-up comedian Noel Casler spent six seasons on the set of Celebrity Apprentice, and he’s been dishing out the dirt on the former president and his family for a while now.

Casler has told of Mr. Trump’s inappropriate behavior with his daughter, Ivanka, Donald Jr’s affection for cocaine, and the president’s severe addiction to drugs.

Now, we wouldn’t look down on someone who suffers from the disease of addiction, but Trump is and was in a powerful position, and he is prone to lashing out in an unprovoked fashion. Also, he once had the nuclear codes.

Trump has shown alarming signs of abusing drugs on numerous occasions as he slurs his speech, displays erratic behavior, has constant sniffing issues as he addresses the country, and shows signs of paranoia. According to Casler, Trump’s drug addiction was known to his family during the Celebrity Apprentice era. Ivanka, according to the former staffer, even referred to Melania as the “junkie wife” while on the set.

Casler also says there are tapes out there, and we’d really like to see them, thankyouverymuch.

Most folks in TV & Film Production have heard the infamous Stallone recording when the lav mic was left on him for his lunch break. I promise you the ‘Apprentice’ tapes are worse. @realDonaldTrump

After Trump shared a tweet calling for the then-president to fire Dr. Anthony Fauci, Casler had something to say and revealed that he has a damaging tape on Trump.

“You know what else is all on tape don’t you Donnie?” he tweeted. “Soon everyone else will too.”

Trump’s behavior during the Coronavirus Task Force daily briefings seemed to confirm our worst fears about the former president. Trump is mentally unwell and displays signs of drug addiction, and all of this amid a national crisis. The power-play in the Trump family is interesting, though. Ivanka, a shitty fashion designer at the time, was taking shots at her father’s wife, instead of her unstable father. We can fault Melania for a lot of things, but her husband’s alleged drug addiction is his unless she’s a willing participant.

Biden, Obamas, Fauci, Celebs Join Forces To Urge Americans To Get “The Jab”