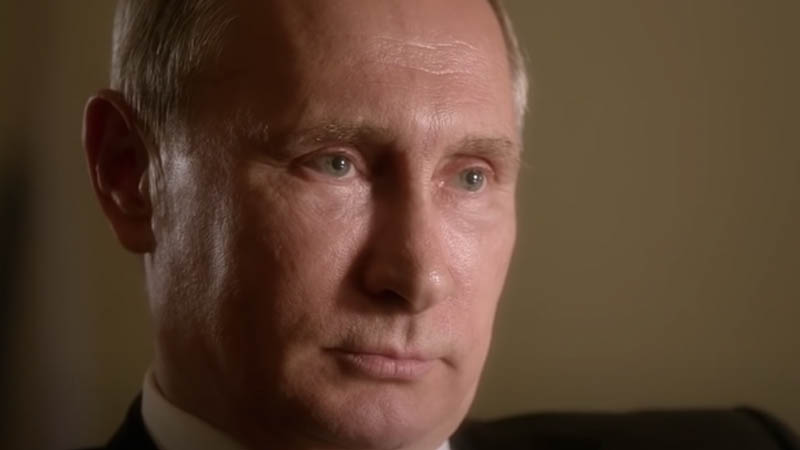 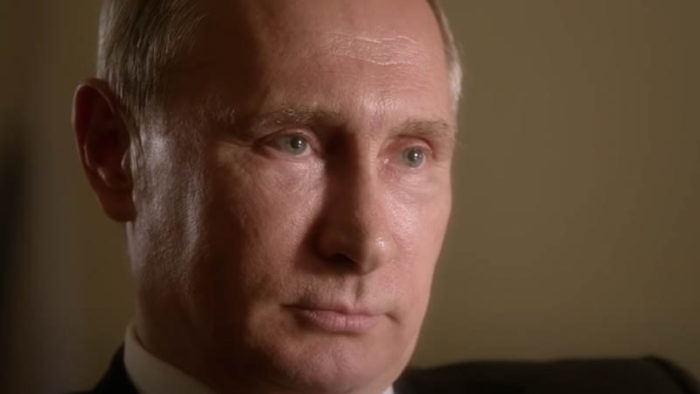 The Biden Administration recently expelled Russian Diplomats from The United States. Could this be signaling trouble to come?

Diplomats have gotten expelled before, but it is never a sign of good things to come. Democrats LOVE to demonize Russia. They just can’t seem to quit.

Now they have expelled Russian Diplomats from our country.

Do we really know they were responsible for The Solar Winds attack, or was it China?

Why are they always demonizing Russia? Do they want to go to war?

Why the soft treatment of China? It seems to me like Russia is the boogeyman of the current administration, but they totally ignore an actual menace with superpower capabilities.

Here is more on the story:

In retaliation for the #SolarWinds cyberattack, the Biden administration today imposed sweeping sanctions on Russia and expelled 10 diplomats.

The United States attributed the attack to the operatives of the Russian intelligence service.#hacking

I won't he happy until Putin takes the window instead of the stairs… https://t.co/HSV8NKufdt

The Biden administration on Thursday imposed fresh sanctions on Russia and expelled some diplomatic personnel over cyberattacks allegedly carried out by Moscow against the United States.

President Joe Biden signed an executive order that “provides strengthened authorities to demonstrate the Administration’s resolve in responding to and deterring the full scope of Russia’s harmful foreign activities,” according to the White House in a news release.

The executive order was designed to send a message to the Kremlin that the White House will “impose costs in a strategic and economically impactful manner on Russia if it continues or escalates its destabilizing international actions,” including “efforts to undermine the conduct of free and fair democratic elections” and institutions in the United States.

The US unveils new sanctions: 10 Russian diplomats to be expelled, 32 entities/individuals blacklisted and US entities barred from buying new Russian bonds directly from the Russian govt. Largely expected, viewed as a nuisance but not a game-changer. https://t.co/SR0G7taou6

Today, @USTreasury #OFAC “took sweeping action against 16 entities and 16 individuals who attempted to influence the 2020 U.S. presidential election at the direction of the leadership of the Russian Government.”

The actions signal a harder line against Putin, whom Trump was reluctant to criticize even as his administration pursued sanctions against Moscow. They are the administration’s second major foreign policy move in two days, following the announcement of troop withdrawals from Afghanistan. Until now, President Joe Biden has focused on the coronavirus pandemic and economy in his first months in office.

The 10 diplomats being expelled include representatives of Russian intelligence services, the Biden administration said. They were selected on the basis “that they were acting in a manner inconsistent with their status in the United States,” a senior official said.

Other measures are expected as well, though the administration is not likely to announce them. Officials have been advising that their response to Russia would be in ways both seen and unseen.