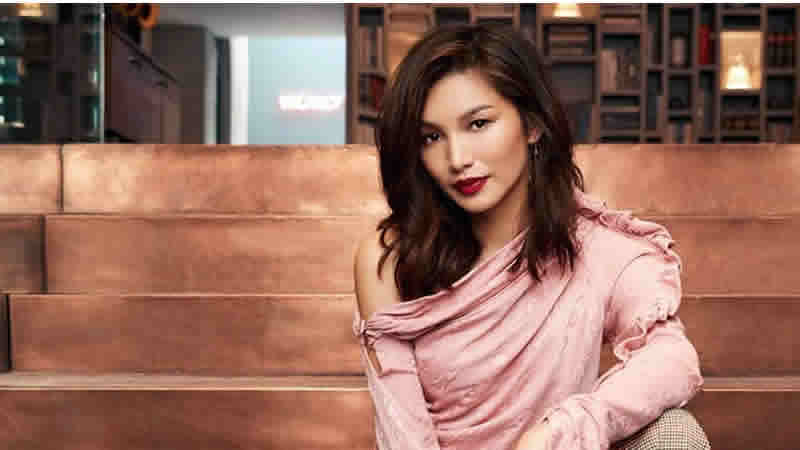 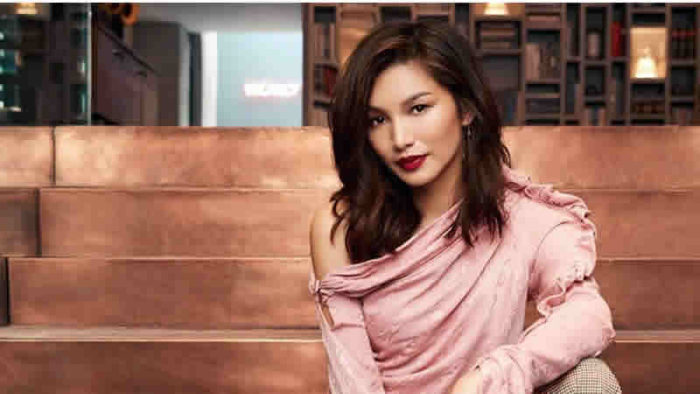 Gemma Chan and her Marvel costars are currently promoting Eternals which is scheduled to hit the theatres in November.

The actress, 38, recently stunned her fans with her bedazzled appearance at the Eternals premiere in London. While speaking to Screenrant, Gemma opened up about rejoining the MCU for a second role.

For those unversed, Chan was previously cast as Minn-Erva in Captain Marvel. She got offered the role of Sersi in the Eternals and bagging two different roles in the Marvel Cinematic Universe is a first for any actor.

Speaking of her reaction to the news of being cast as Sersi, Chan revealed that she was ‘pleasantly surprised when she got the offer to play an important role in Marvel’s Eternals. “I obviously jumped at the chance, and to get to work with Richard [Madden] and the rest of the amazing cast, it’s great,” she added.

Opening up on how different her experience was while filming Eternals to that of Captain Marvel, Gemma had a hilarious answer already. “This time I don’t have to be painted blue, so I didn’t have to do the 2:30 am or 3 am call times to be four hours sprayed with body paint. So, that was good,” Chan said.

Previously, Producer Nate Moore had also spoken about Gemma Chan’s casting and revealed that despite not thinking of Chan as the first person for the role, they eventually considered giving her a chance to audition for Sersi even though it was ‘weird.