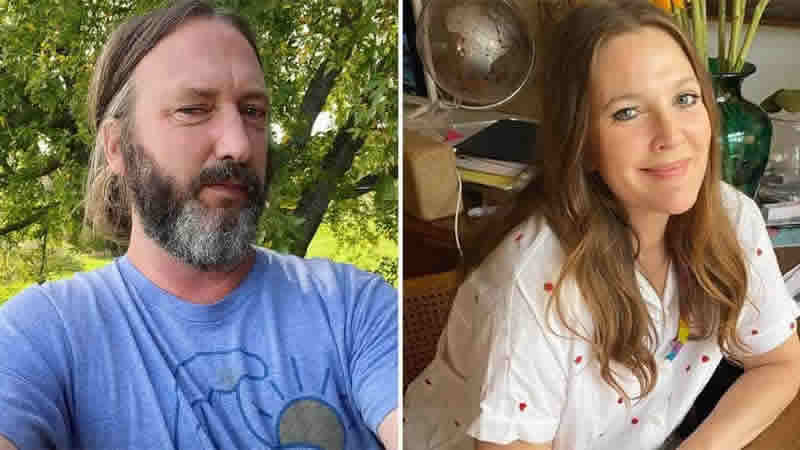 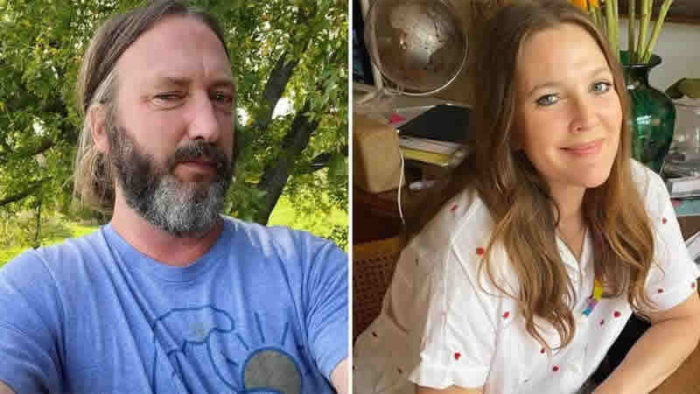 The two exes looked back on their relationship, and the ‘Santa Clarita Diet’ actress couldn’t believe it’s been two decades since they first got together in 2000.

Actress Drew Barrymore, who was married to actor Tom Green from July 2001 to October 2002, came together for her daytime talk show this week which was the first time they’d spoken in almost over 15 years.

Appearing on ‘The Drew Barrymore Show‘ and reflecting on their reunion, he said: “It’s sort of a little bit like an out-of-body experience. It’s very nice to see you. It does feel weird though. Not weird in a bad way. Weird In a good way.

“I actually think this is a nice way of reconnecting, it takes a little bit of the pressure off.”

Drew Barrymore replied: “Well, I respect and love you.”

Green responded: “I love you, too.”

The two exes looked back on their relationship, and the ‘Santa Clarita Diet’ actress couldn’t believe it’s been two decades since they first got together in 2000, reports femalefirst.co.uk.

Drew Barrymore said: “When you say it’s 20 years, sometimes it’s the blink of an eye and sometimes you’re like, ‘Oh my God, we’ve lived so much in these last 20 years’.

The ‘Never Been Kissed’ star later remarried as she tied the knot with Will Kopelman in 2012, and while they split four years later they co-parent their two daughters.

Green said he wasn’t surprised he didn’t get an invite to their nuptials.

Barrymore agreed with her former husband, as she added: “I think so, too.”