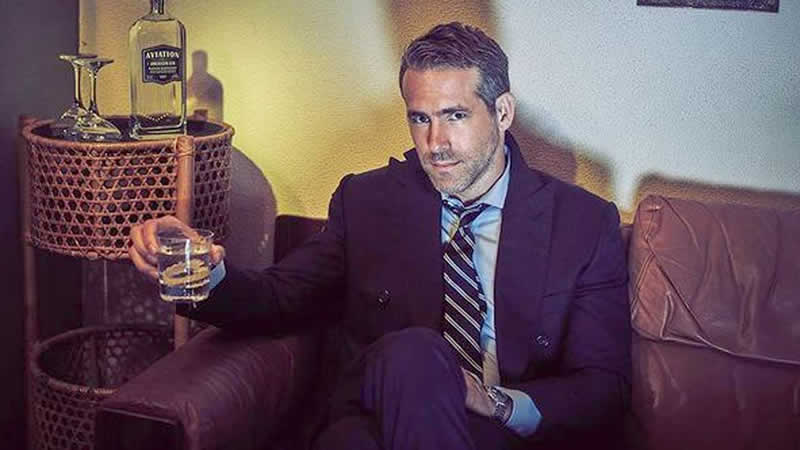 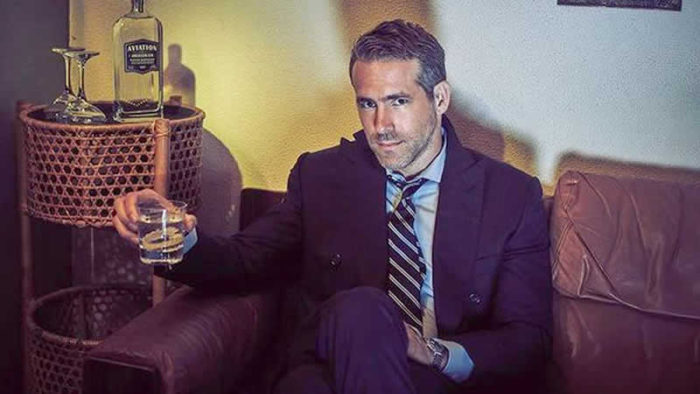 After announcing a break from the movie industry, Ryan Reynolds addresses his symptoms of anxiety and opens up on his troublesome work ethic, which oftentimes has proved to be disastrous for his mental health.

“I tend to bite off way more than I could or should chew,” Reynolds says, adding that the same has led him to not care about his “own well-being” at times. Reynolds also noted that his work ethic brings his anxiety, because of his trait of fixating on things.

“I fixate on things…That’s sort of the engine of anxiety. I lay awake at night, wrapping and unwrapping every possible scenario. I slept at a perfect right angle for so many years,” he added.

The ‘Deadpool’ actor also added that instead of ticking boxes and counting on achievements, his goal for the moment is to fully embrace and live. “I tend to overcome anxiety with work and, to a lesser extent, achievement…

You want to tick boxes sometimes. So these days, my goal is to be as present as I can and not just tick a box just to do it. I’m fully embracing and living that right now,” the actor said.

At the end of the day, the ‘Hitman’s Wife’s Bodyguard’ actor only wants to embrace “heartfelt personal quote” and live his life to the fullest. However, Ryan Reynolds fans needn’t worry about missing the actor onscreen as he has Red Notice coming soon to the theatres which also stars Dwayne Johnson and Gal Gadot.

Gigi Hadid & Zayn Malik break up; Model asks for privacy during this time