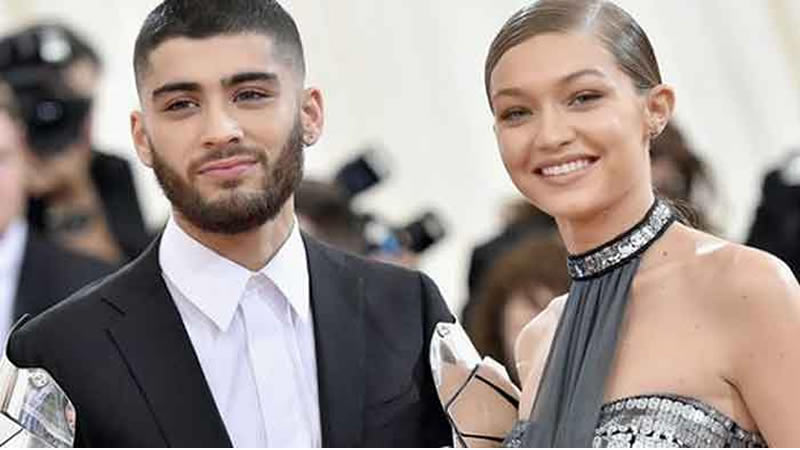 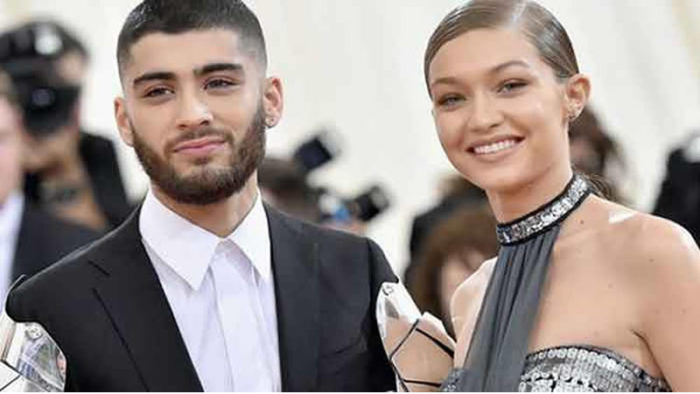 A piece of heartbreaking news is coming in from the Hollywood industry. One of the most loved couples, Gigi Hadid and Zayn Malik have reportedly broken up and are going their separate ways.

Yes! You heard that right. The supermodel and the singer who are parents to baby Khai are no longer together and we bet fans would be speechless right now. The reports of the couple’s break-up have surfaced after Gigi’s mother Yolanda apparently filed a police complaint against the singer for striking her.

According to reports in People, a Hadid family friend has confirmed that Gigi Hadid and Zayn Malik are not together. The source said, “They are both good parents though. They co-parent.

Yolanda is of course very protective of Gigi. She wants the best for her daughter and grandchild.” Gigi Hadid’s rep responded to this news and said, “Gigi is solely focused on the best for Khai. She asks for privacy during this time. Reps for Yolanda and Malik have not responded to multiple requests for comment.”

It was on Thursday that Zayn Malik released a statement following reports that stated Gigi Hadid’s mother Yolanda was considering filing a police complaint against the singer for striking her daughter. Malik had responded to these claims and rubbish saying these are ‘false allegations’.

In a statement shared on Twitter, Malik said he wanted to create “a place where private family matters aren’t thrown on the world stage for all to poke and pick apart,” adding that the incident “was and still should be a private matter.”