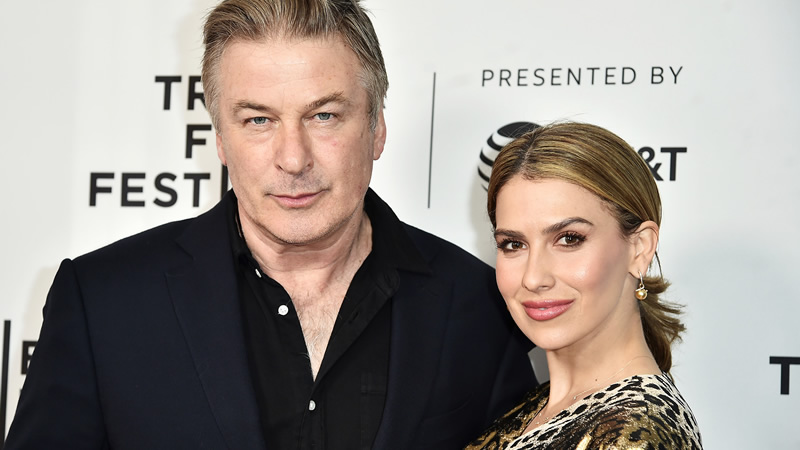 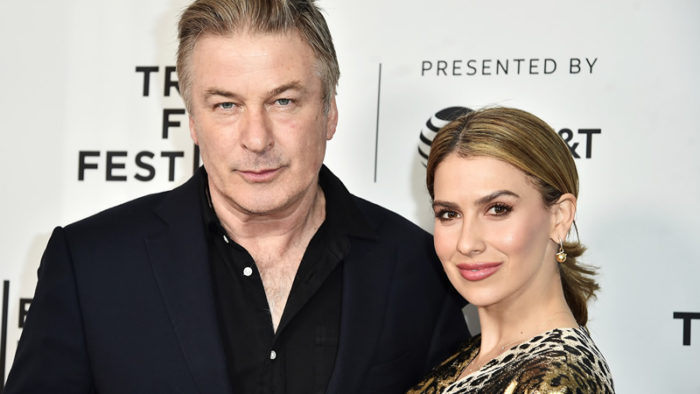 However, Hilaria, 37, and Daphne Oz’s podcast, Mom Brain, hasn’t aired since December 2020, when viewers accused the mother of six of lying about her childhood and faking her Spanish accent in interviews.

As per The Sun, the Mom Brain trademark is no longer active as of June 2, 2021. The trademark is “dead” since Vaynerstudios, LLC and The Gallery Media Group “abandoned” it. The Sun received trademark documentation that claims the office “did not receive a response to the earlier Office action within the six-month response time.” Meanwhile, Hilaria has also removed Mom Brain from her Instagram bio.

However, The cultural appropriation incident began after a Twitter user shared a tape from Hilaria’s April 2020 podcast in which she said, “I moved here when I was 19 to go to NYU.” My family lives in Spain.”

According to her Creative Artists Agency biography, she was born in Mallorca, Spain, where her parents presently reside. Her “birthplace” was subsequently deleted from her bio by the agency.

Interestingly, Hilaria then claimed to be born in Boston since the Cambridge School of Weston School in Massachusetts identifies her as an alum, and her former classmates came forward to say they went to high school with Hilaria, whose real name is Hillary Hayward-Thomas.

Meanwhile, Hilaria Baldwin recently spoke out after the deadly shooting of cinematographer Halyna Hutchins. Hilaria went to Instagram to offer her sympathies to Hutchins’ family as well as her husband in the midst of the tragedy. Hilaria wrote: ‘My heart is with Halyna. Her husband. Her son. Their family and loved ones. And my Alec.”

Michael B. Jordan Teams With Artist Blue on Coach Capsule

Gigi Hadid & Zayn Malik break up; Model asks for privacy during this time