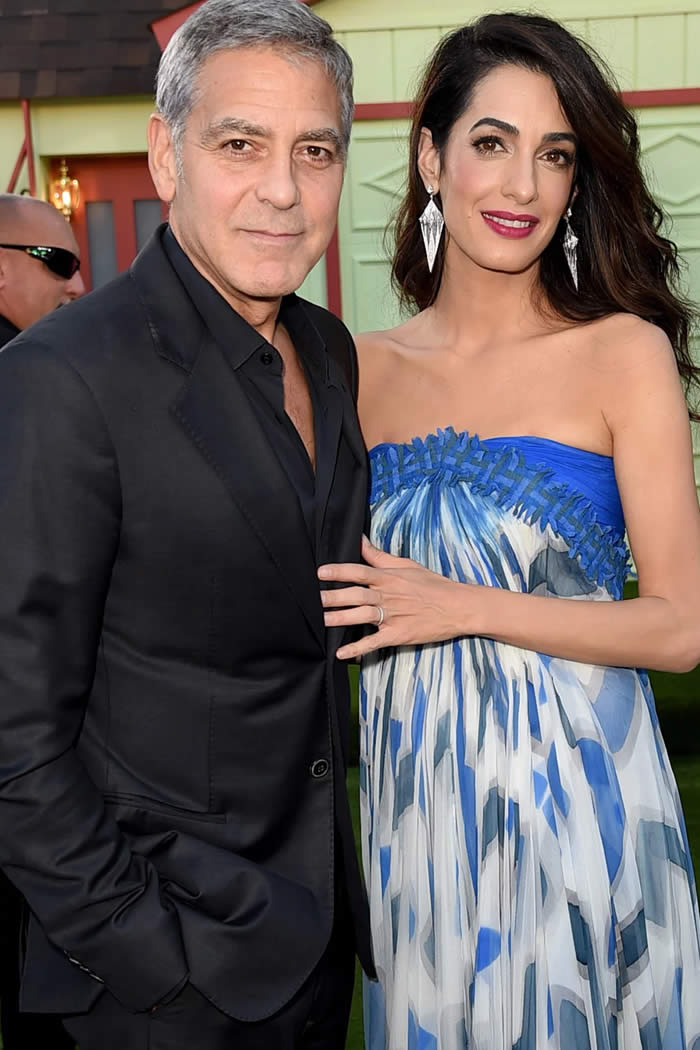 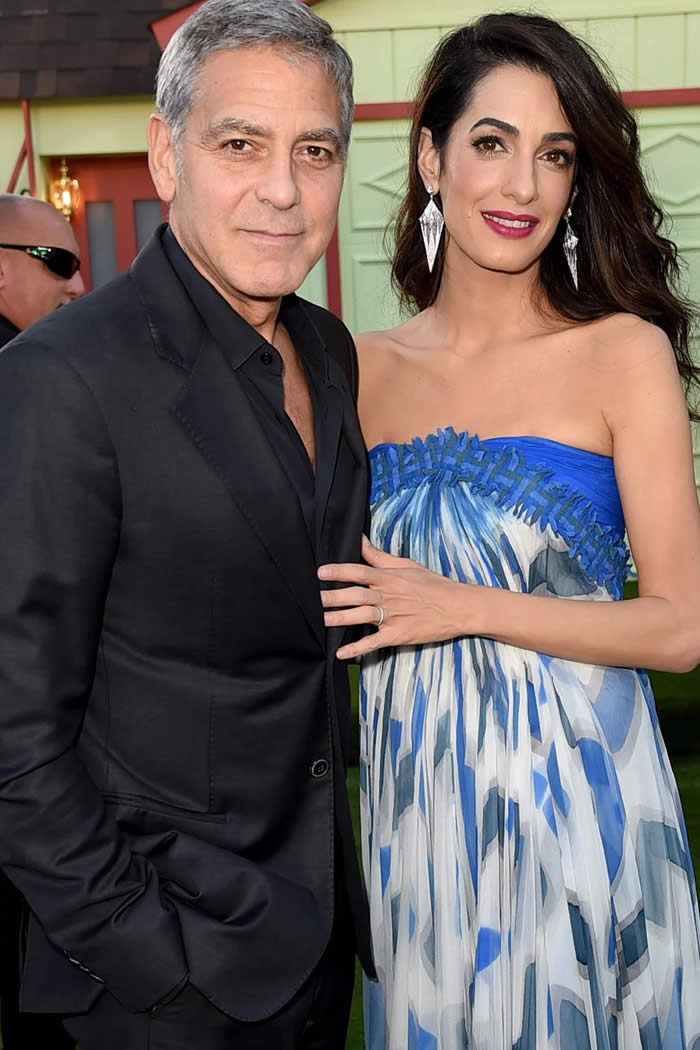 George and Amal Clooney are without a doubt, regarded as the ultimate power couple in all of Hollywood.

And while the two received a double blessing with their three-year-olds, the Oceans Eleven star had been unsure about having kids and was taken aback after finding out his wife was expecting twins.

During a chat with CBS This Morning, Clooney said: “We never talked about having kids, and then one day we just said, ‘What do you think?’”

“We go to the doctor and you do the ultrasound. They’re like, ‘You got a baby boy!’ and I was like, ‘Baby boy, fantastic!’ And they go, ‘And you got another one there.’ I was up for one,” he said. “Again, I’m old. All of a sudden, it’s two. It’s hard to get me to not talk and I just stood there for like 10 minutes just staring at this piece of paper going, ‘What? Two?'” he added.

He also got candid about the early days of his and Amal’s relationship.

“We never talked about marriage when we were dating,” he said.

“There is no question that having Amal in my life changed everything for me. It was the first time that everything that she did and everything about her was infinitely more important than anything about me. And then we had these two knuckleheads. It is very fulfilling and something I wasn’t at all…I didn’t see coming,” he went on to say.